Kaspersky announces the winners of its annual Secu...
0
comments

In Part 2 of Dell’s Diversity series, the focus shifts to how to bring men into the conversation and explores the Men Advocating Real Change (MARC) affect. You can catch up on Part 1 here.

85% of enterprises see diversity as a catalyst for innovative ideas, a recent Forbes survey found. But this is not exactly newfound knowledge.

The question of diversity’s positive impact has steadily been answered by a large body of research and one could argue that those who don’t agree with it likely don’t want to. But accepting diversity is just the first step and possibly the simplest. It’s much harder to decide on what to do next, a situation that troubles Dave Brooke, Dell’s Vice President of Client Solutions.

“Many men that I know are all for diversity. But they don’t know how to get involved or sometimes don’t even recognise when there are barriers in the workplace limiting diversity. This can be alienating, but more important it means there are agents for change who aren’t being helped to realise their visions. What a waste! So we became involved with Catalyst and the MARC program, because it does just that - it is a framework which provides the means to enable and encourage diversity,” he commented. 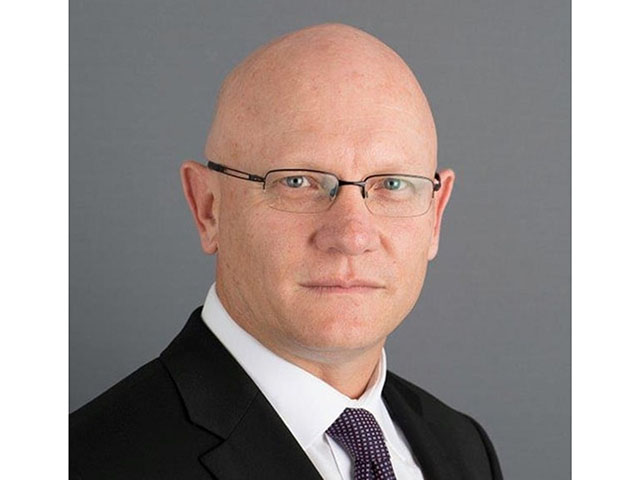 MARC or Men Advocating Real Change is a research-based approach to lifting the barriers against diversity. Through facilitated sessions and online communities, it encourages discussion about those barriers, including unconscious bias, insider/outsider dynamics and gender role conditioning. Dell Technologies is the first major Tech company to adopt MARC as a programme and it has been profoundly successful: 100% of our executive leadership team have gone through the programme, nearly 70% of employees have seen changes in their leaders’ behaviour and progress, while 82% of executives who attended MARC sessions said it changed how they think about diversity.

The case for diversity

The diversity imperative has been called for and championed from the very top of Dell Technologies by Michael Dell, who has called diversity a “business imperative.” Diversity KPIs are measured and scrutinised for their impact just as any other core part of the business. This approach has encouraged an influx of talent that is crucial for Dell Technologies’ ongoing culture of innovation that its customers depend on.

“It’s very important that men and women work more closely together to address diversity,” said Tricia Smyth, EMEA Diversity and Inclusion Lead at Dell. “The work we are doing through our MARC programme is helping make that happen and making our workplaces much more attractive to women. There are fewer women interested in technology careers today than twenty years ago. That may be because technology seems limiting and rigid from the outside, which is not true. Technological innovation is fueled by creativity and different points of view. We need different mindsets coming together, which will only happen if the different minds know how to work together. That’s the impact MARC helps create.” 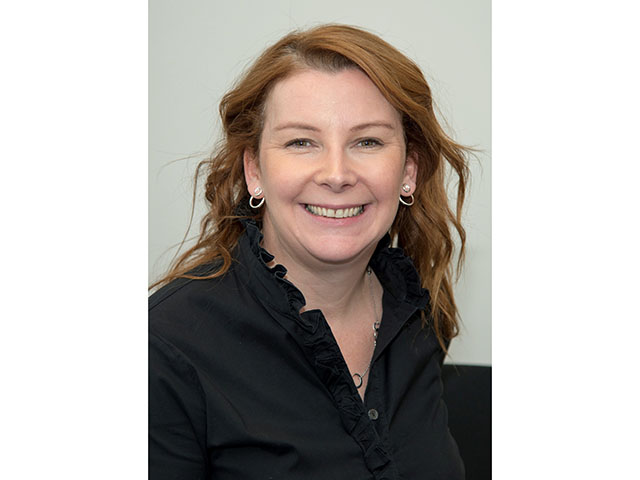 Why does the technology industry require diversity? As humans proceed into a digitalised future, technology is fundamental to the services and experiences that we will use. Yet the truly powerful aspect of modern digital services resides in how they can be made contextual to whoever needs them.

But context requires creative thinking nourished by different experiences. Workplaces that are inviting to different people, through gender and cultural understanding, deliver superior outcomes. The top 50 companies tracked by DiversityInc, which ranks according to diversity, routinely outperform the market by up to 25%.

That is not a surprise, given how fundamentally it views diversity as a competitive edge. By leveraging MARC principles and integrating its programmes into our modus operandi, Dell Technologies is able to bring diversity’s message even closer to home.

Men and women alike must both be at the table if we are to shift the needle and Dell Technologies will be bringing key decision makers from technology and business together next week. To this end, Dell Technologies is sponsoring Women In Tech Africa Summit on 18th & 19th March in Cape Town. The event aimed at elevating the discussion from a nice to have to a business imperative.

If you are interested in learning more, visit https://www.women-in-tech-africa-summit.com/ and use the code DELL20 for a 20% discount.