Ultra HD - A case for 4K for medical application

Ensuring the secure flow of information within a b...
0
comments

The brilliance and sheer detail that come with Ultra HD 4K go beyond perceived traditional usage and today benefit users such as surgical practices and radiologists. In South Africa, a radiology practice based in the North West Province recently started using a Philips 4K UltraClear UHD monitor as an informal option to obtain a detailed view of images.

Implemented by Powerhouse Dictation Systems, an official Drive Control Corporation (DCC) reseller, the Philips UltraClear offers a resolution of 3840 x 2160 pixels, which is four times the pixel density of a high-definition (HD) monitor; this translates into extreme clarity and levels of detail.

The Philips UltraClear is not used for day-to-day diagnosis as it does not conform to the stringent medical grade standards which entail radiology control however it does aid in the radiology practice’s assessment of imagery – it is set-up as an informal viewing option. 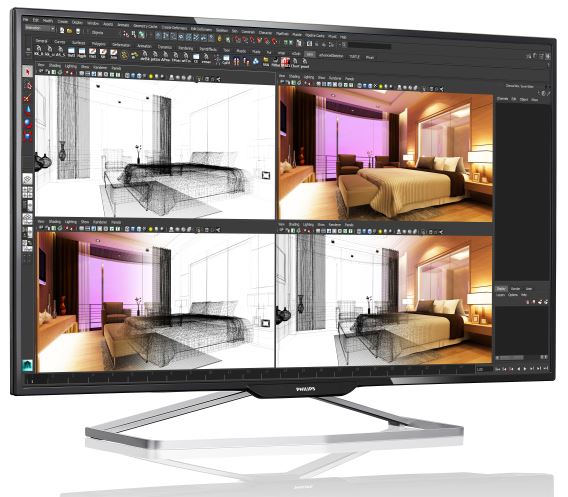 Comments Sebastian Havvas of Powerhouse Dictation Systems: “The radiology practice chose the Philips UltraClear for its clarity and the ability to view granular detail which no doubt benefits their daily operations albeit in an informal application.”

“The doctors at the practice love the monitor and plan on rolling it out to their personal workstations. And whilst the UltraClear monitors aren’t regarded as medical grade displays there is no doubt that the 4K UHD benefits the practice in obtaining a very detailed view of the images they are looking at,” he says.

Currently, a case for 4K UHD’s medical application is made across the world. In surgery, for example, these displays allow for side-by-side or picture-in-picture images that can be compared in real time without image degradation or compromise.

According to Surgical Procedures, a leading media influencer in products and procedures, 4K UHD allows clinicians to see like never before. For example, more complex procedures introduce different types of imaging such as ultrasound or radiology and the ability to map or tile multi modalities with 4K UHD is a major plus point.

“Another critical benefit is the ability to view at the pixel level. With 4K UHD clinicians can see more anatomical detail than ever before,” says Surgical Procedures.