Android Apps of the month May 2012

Read it Later/Pocket
For those who love to read, most particularly long form articles that offer indepth rather than bite sized explorations of topics, Read it Later, recently renamed Pocket, is a must have app.
As the name suggests, its function is simple enough – it enables users to read articles that they have saved from the web on their phone or tablet device at their leisure, offline. However, it also saves web videos for later viewing, synchronises one’s saved lists across multiple devices (across one’s account) and formats web pages for easy reading.
With the rename, the app has become completely free for all its features. 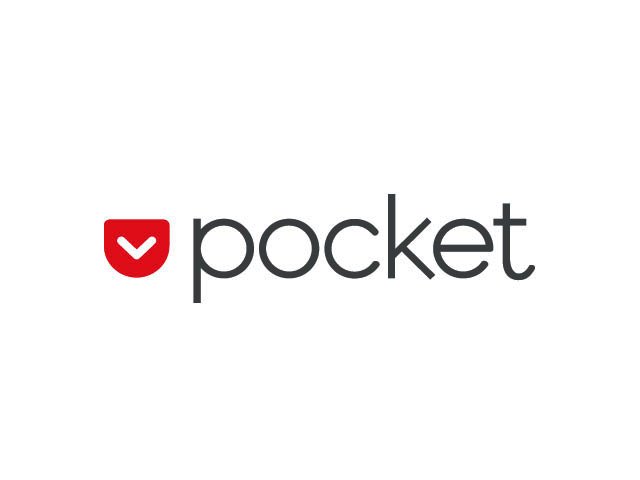 Official TED app
We have long been fans of TED (the website). Now though, the site dedicated to providing illuminating talks on technology, entertainment and design by a diverse range of speakers and covering an equally varied range of topics, has its own Android app.
The app organises talks by featured talks, popular ones and new additions, while personal favourites can be downloaded and saved to a My Talks tab. We were pleasantly surprised by how quick and responsive the app is; scrolling between talks was seamless, and on a 10.1" device, no fewer than 12 topics at a time were visible. 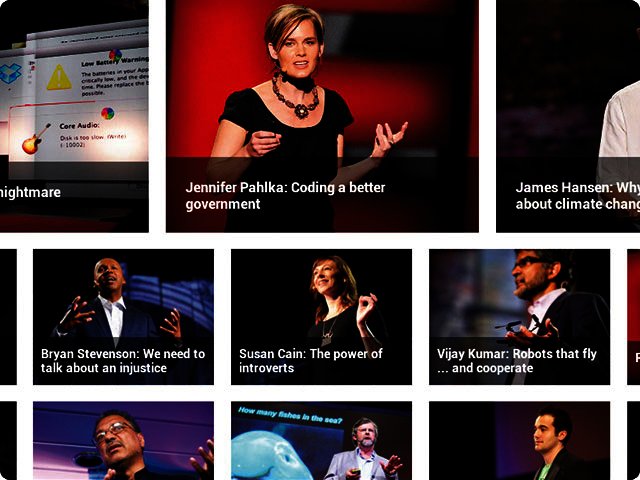 Scramble with Friends
In a somewhat similar vein to Words with Friends, Scramble with Friends challenges one to try find us many words as possible in a given time from a mashup of different letters. One can spell words by running one’s finger horizontally, vertically, or diagonally across them, providing each letter is adjacent to the next.
The game also offers power ups such as freeze, which temporarily stops the clock, or inspiration, which highlights a letter for consideration. Add in the social nature of playing with Facebook friends, Twitter followers or random strangers, and Scramble with Friends challenges one to think on one’s feet and ultimately amounts to a great deal of fun. Free with ads, R8 without. 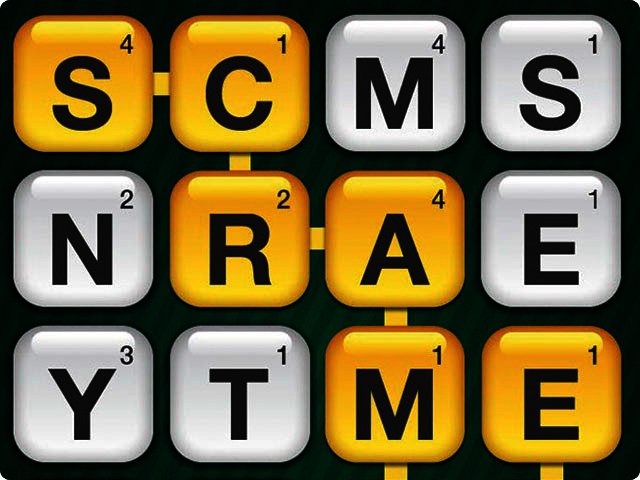 Hopefully, there are not too many people in your contact list you really want to block from calling you. If you do though, the standard version of Android provides an easy enough means of doing so. Simply select the offending name in question in your contacts list, press the Menu key and choose Options.

You can then check the box that states: Send calls directly to voicemail. Now, if only we could figure out how to add those various service providers who call us night and day to  “offer” us “special opportunities” to subscribe to some worthless deal or another to our contact list...