Temple Run 2
Arguably one of the most successful free endless running games on the App store, Temple Run, has received a much needed update, and Temple Run 2 is a worthy successor.
Imangi Studios’ game boasts the familiar jumping, sliding, swiping  action of its predecessor, with much better animations and graphics, more detailed characters – along with a more fearsome gorilla –  new traps to avoid and of course, a host of coins to collect. Additionally, there are some familiar and new abilities and upgrades to garner, include the option to save your progress, for a price. In short, Temple Run 2 is a leap ahead of its predecessor. 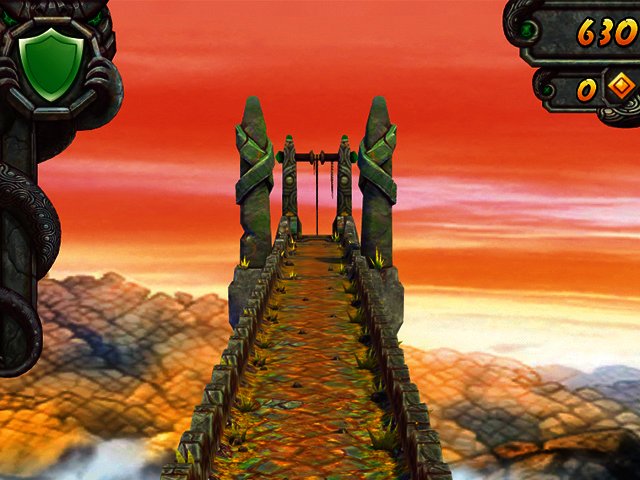 WWF Together
Admittedly, we have some animal lovers in our offices, and thus apps like WWF Together are not just ideal for educating one’s kids, but is also fantastic for those just keen on zoology or animal conservation in general.
Along with being full of interesting titbits, stunning photos and videos, the app is also beautifully made. An origami globe, for example, shows how far away a particular species is from your location, while the apps navigation is amongst the best we’ve seen. 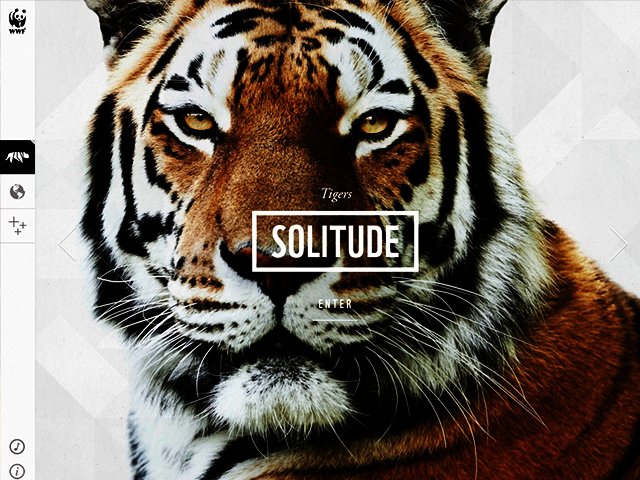 If, like us, you tend to store loads of photos on your iDevice, and sometimes would like to add text to them, then Swipe is a worthy addition to your app arsenal.

The R8 app enables one to type on a text, selecting from a myriad of fonts, and then adjust font’s colour, and position within seconds. 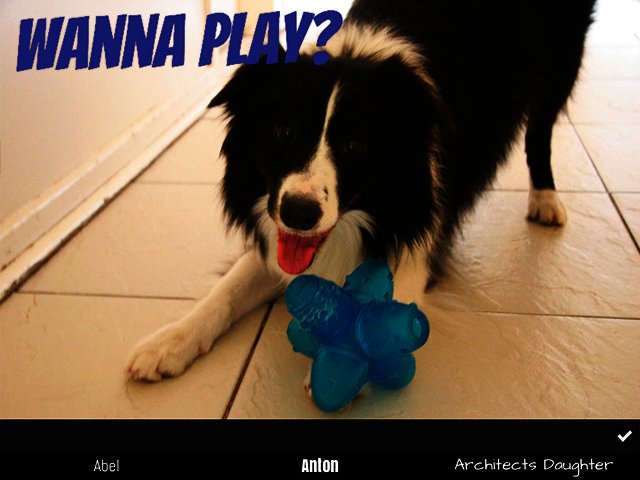 Apple iOS tip of the month

One of the niftier features introduced in iOS 6 isthe ability to categorise certain contacts – and the mail one receives from them –  as a VIP (very important person).These emails then  appear in their own separate section of the inbox, making them easier to find in a hurry.

To make a contact a VIP is straightforward enough – simply find an existing email from them and touch their name to reveal their contacts card. In the resulting pop up, you will see an option to add them as a VIP.