It seems that South African gamers aren't completely forgotten in the humdrum that is the gaming industry, with Microsoft South Africa today announcing an awesome new Xbox LIVE deal for the country.

Thanks to the deal signed with local retailers, South African Xbox 360 gamers can now get a massive 50% off on a 12-month Xbox LIVE Gold subscription by simply purchasing an Xbox 360 game or console.

With Xbox LIVE Gold membership, gamers gain access to the full online V.I.P Xbox treatment. You can play games online against friends, be they in the opposite side of the country, or the world. Users can also access the vast Xbox LIVE Marketplace, with game demos, videos and other exclusive content available at your fingertips, and even Facebook and Twitter support provided.

Taking your Xbox 360 console online for the first time really opens up a whole new world of content, and all you need is an ethernet cable and an Xbox LIVE subscription, which is now made that much cheaper.

The Xbox LIVE Gold membership special is available at Incredible Connection, Musica, Look & Listen, CNA, Hi-Fi Corporation, Dion Wired, BT Games and Makro stores nationwide and will be running for a limited time, so don't let this chance go by. 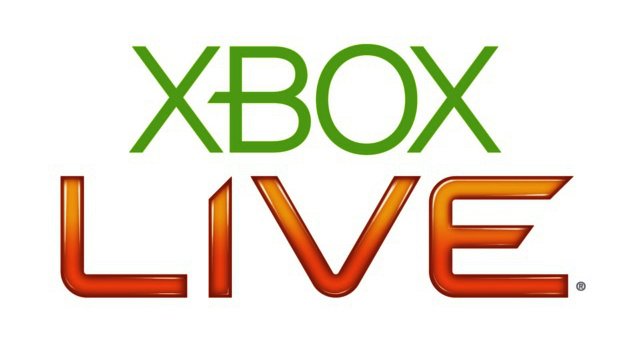 The trading of virtual goods, or 'in-game goods' for real world money is nothing new in the world of online gaming, but recent research conducted by the World Bank has shown this practice is much larger than you might expect.

According to the Wall Street Journal, companies in Asia have created a $3 billion virtual goods industry, literally employing people to spend their days playing games and earning virtual goods which are then sold to other players.

The technique is most famously known as "gold farming", where players collect loot for others, with a similar practice known as "powerleveling" occurring where employees grind through a number of early levels on behalf of other paying players, so they can progress through the game at a faster pace.

The World Bank's infoDev program yesterday revealed its findings, saying that around half the "gold farms" are now being automatically run by computers programmed to play the game. Some are still run by humans, while around 20% are nothing more than hacker rings, stealing goods from other players.

While wages for the typically Chinese workers are low, and the practice is still running on questionable legality, the report did state that it provides a large number of jobs to unemployed young adults. Players of Valve's humorous and popular online FPS, Team Fortress 2, can take joy in a new update slated to add even wackier headgear to the addictive game. Players now have the option of outfitting the Engineer class with the "Big Country" item, which is a luscious mullet. Nine additional headgear items has also been released, including googly eyes for the Pyro class. Head on over to Team Fortress 2's Mann Co. Store on Steam to check out the latest batch of community made items. 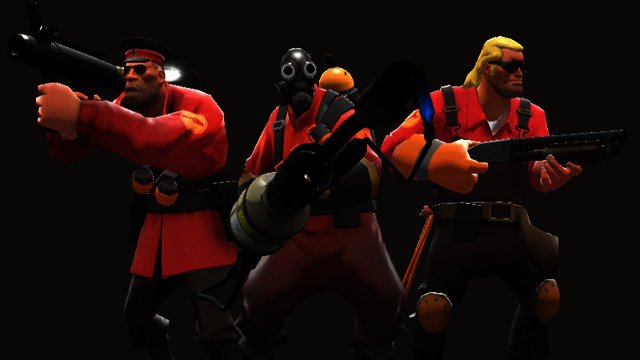 Rockstar's upcoming L.A. Noire sees gamers taking on the streets of a 1940's Los Angeles as a police detective, with the crime thriller blurring the lines between films and games with its amazingly recreated scenes and stellar voice acting. The game will also feature one of Rockstar's infamously large maps, with an entire city open for players to explore.

From the first trailer it was clear that L.A. Noire's voice acting was in a league of its own, with new technology utilised that captures an actors' facial expressions at the time of recording, imparting a much more realistic performance to the game. Check out this latest trailer for a taste of the game's thrilling storyline and great acting. L.A Noire is slated for a 20 May release on Xbox 360 and PlayStation 3.
TAGS:
gamingxbox LIVEL.A. NoireTeam Fortress 2Valvegold farming
USER COMMENTS