In a battle of the legal titans, Electronic Arts has officially been added to a massive lawsuit between Activision and former Infinity Ward heads Jason West and Vince Zampella (creators of Call of Duty).

The legal battle started in March 2010 when Activision fired the COD creators, citing insubordination. According to the LA Times, Judge Elihu Berle dismissed all but one of EA's objections to be added to the suit, set to be held in May.

West and Zampella however states that they were fired so that Activision could escape from having to pay them royalties of up to $36 million. EA was added to the lawsuit after Activision alleged they had interfered with the developers, at that time employees of Activision. West and Zampella joined EA after their dismissal, founding a new studio named Respawn Entertainment.

A large number of disgruntled Infinity Ward developers left Activision shortly after West and Zampella was fired, with many of them defecting to Respawn Entertainment. A group of 40 former Infinity Ward employees is also involved in a separate suit against Activision over unpaid royalties and a recent claim of fraud being levelled against the publisher.

So while the Call of Duty franchise may be one of Activision's most lucrative at the moment, don't forget that the people who actually brought those games to the world aren't even part of the rolling profit machine anymore. 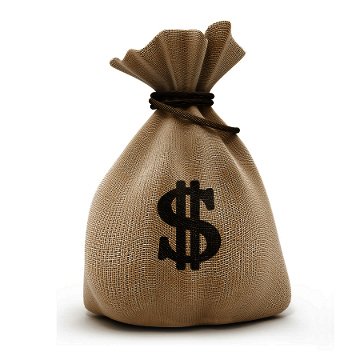 And it's not just the large corporations who have been cashing out, social game developers Zynga started a system whereby players of its popular FarmVille, CityVille and FrontierVille Facebook games could donate by buying in-game goods, with 100% of the virtual purchases donated to relief efforts.

NCsoft, developers of some of the world's most popular MMO's, including Guild Wars and Aion, also pledged to donate an amount equal to one month of its Japanese arm's revenue, about $6.3 million, making the Korean developers one of the largest donateurs in the world. 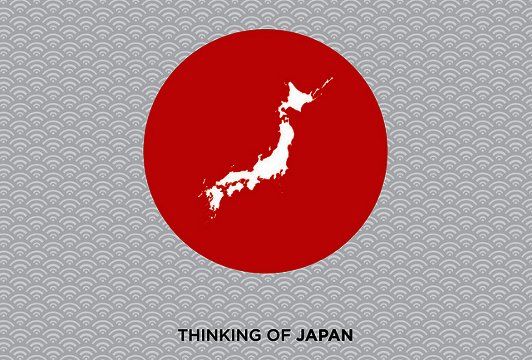 The game is available on PC and can also be downloaded through the Steam network. 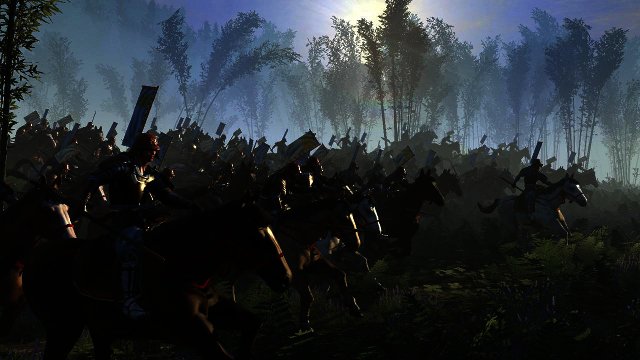 Have you ever wondered what it would look like to run through the mushroom kingdom of the classic Super Mario Bros, in first person? Well, wonder no more, because Brandon Laatsch has created a wonderful video showing what Mario may have been like if you mixed some Call of Duty action in there. Check out this amazing video showing a match of “Capture the Flag” (see what they did there?), from a first person Mario perspective.
TAGS:
gaming news round upactivisionEAcall of dutyinfinity wardtotal war: shogun 2
USER COMMENTS