Make no mistake, we are truly living through a golden age of photography. Not only are more photos being taken than ever before, the amount of awesome cameras available is also spectacular.

The Olympus Pen-F is yet another camera vying for your attention, positioning itself quite nicely in the retro section of the mirrorless market. After shooting with it for about two weeks, here are four things worth noting on Olympus’ latest. 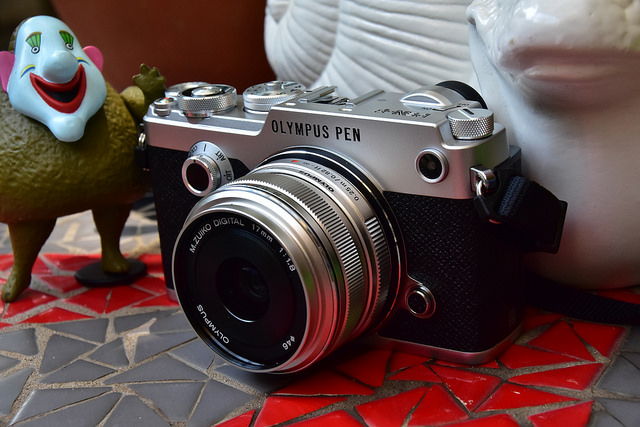 At long last, an EVF

Built-in electronic viewfinders are nothing new, but it’s kind of a big deal for the Pen range. No more trying to compose on the back LCD display (3.0” Vari-Angle Touch) in harsh sunlight, thanks to the EVF (2.36 million dot OLED) mounted on the left side of the body (much like that of the Fujifilm X-Pro2). If you not enamoured by Olympus’ OM-D offerings (and I can’t think why not), the Pen range perhaps offers a decent alternative, having always catered towards the hipster/style conscious side of the market. With the EVF on board and a comprehensive spec list, there could just be some solid interest from the prosumer side of the market, especially street shooters. 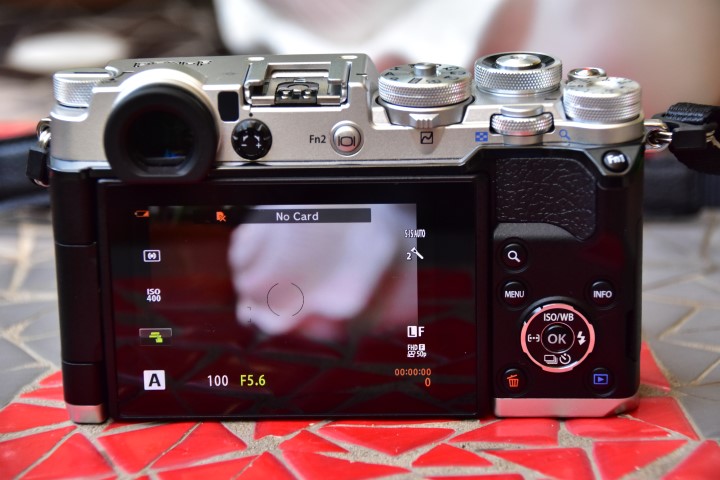 Here’s something to get stuck into if you have the time – the brand new dedicated Creative Dial at the front of the camera. Turning the knob enables you to choose four different settings, the most important being Colour Profile Control and the Monochrome Profile Control.

If you hate fiddling with your pics on your PC, having the Creative Dial certainly makes getting grittier looks a lot easier, perhaps more so on the black-and-white side than colour. Remember the nice grain you used to get on 800 ISO Ilford? The Monochrome Profile Control allows for something similar, so it will be worth your while to work out all the settings within this control to help you get the pics you need without post processing.

Personally I don’t mind the exact control that Lightroom provides, so I ended up not using it as much. Unlike most of the other buttons on the body, this dial is not programmable for any other settings unfortunately. 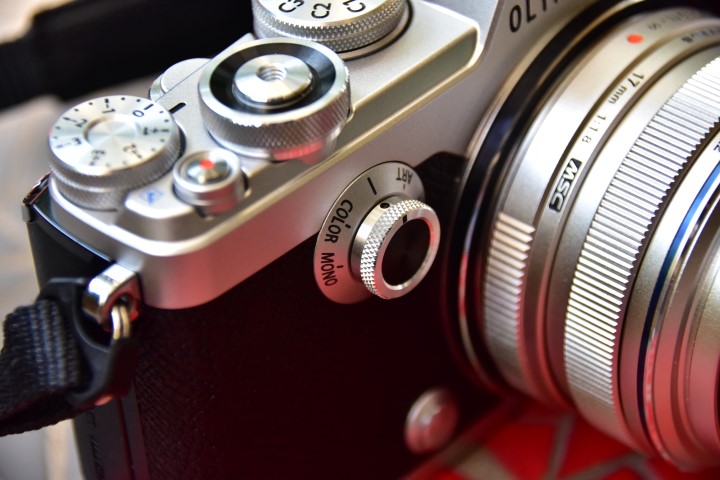 Olympus’ love of the 16 MP sensor seemed almost ingrained in the range, so it’s interesting to see them finally breaking the rule with the sharp new 20.3 MP Live MOS Micro Four Thirds sensor – yet another good reason to take the Pen-F seriously. Is this the same sensor that could make an appearance on the highly anticipated EM-1 MkII? Probably not, but don’t be surprise if it creeps into OM-D range in future.

Let’s be honest, a larger sensor was much needed, with most of the competition having crossed the 20 MP mark long ago. I’ve never been disappointed in Olympus’ image quality, and the same is true of Pen-F (then again, when was the last time any serious midrange camera had major image quality issues?).

If you’ve got your tripod handy while looking to capture static landscapes or buildings, trying out the 50 MP HighRes Shot should be high on your agenda. Much like we’ve seen on other Olympus models, it uses the in-camera 5-axis stabilisation (which, by the way, works very well) to actually move the sensor while taking eight consecutive shots in quick succession. Combined you now have a 50 MP image that should be able to provide wall sized prints (the whole wall). Be careful – if there is even the slightest movement while shooting this way, it will show up as blur, so it’s definitely not there to capture your kid’s party. 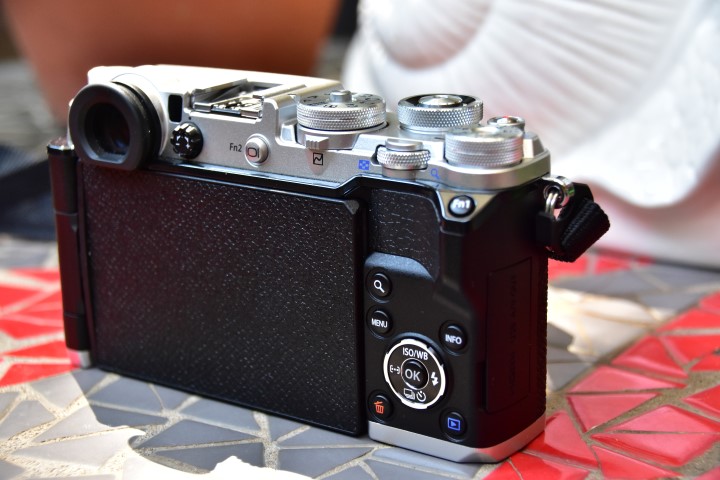 While there are definite similarities between the original Olympus Pen-F half frame camera released in 1963 (designed by Yoshihisa Maitani, one of the greatest camera engineers ever), the new digital version is definitely ‘busier’. There are buttons and knobs all over the show, making for a far less simplistic look. It did grow on me eventually, especially since Olympus went to a lot of effort to mimic the old-school SLR look. Its overall design is complemented by the leatherette used, even extending it to the back of the twistable display, adding just that tad more of 35mm goodness.

Perhaps on a design side note: What I can’t quite figure out is why Olympus didn’t include the awesome original Pen-F logo on the camera itself. The tattoo-like design of the logo is almost iconic, and although it makes an appearance on the packaging, it’s missing from the front face of the camera. Instead we are left with only the san-serif Pen-F inscription on the top. A sad loss in my opinion.

One of my favourite additions is the Exposure Control added to the right side of the unit in the top corner. It’s the type of control I can barely do without these days, easily making the Pen-F the most photographer friendly model in the Pen range. There’s not a screw visible anywhere and the camera feels solid, but the body is not weather sealed like some in the OM-D range. 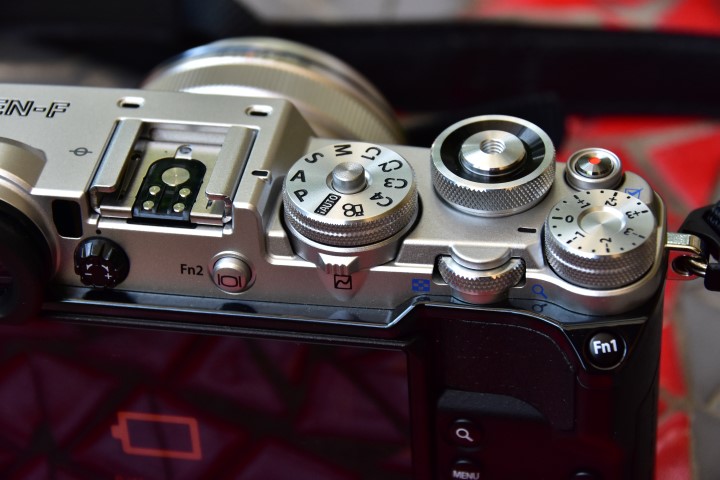 And some of the bad…

Olympus is still not great at providing a good layout for the touchscreen at the back, with a quick access screen that is filled with many small squares that are difficult to press correctly on the fly. The same holds true for the physical buttons on the back. It begs the question: why is it necessary to make the replay button so small if it’s one of the most pressed buttons on the camera?

The company still offers one of the most complex menu structures available, certainly a pain for anyone new to the Olympus system, while buying a second battery should be a strong consideration.

There’s some good and bad when it comes to the onboard flash. The bad is that there isn’t one, instead there’s a hotshoe one provided in the box, which unfortunately means you need to remember where you last put it. The good news is that the one provided offers more than regular onboard setups, since the head is articulate, allowing you to bounce the light.

It would have been great if the Pen-F could have come in under R20k, but I suppose with the current rand/dollar that is wishful thinking. Instead you’re looking to pay about R28 000 for the Olympus PEN-F kit which includes the M.Zuiko 17mm f/1.8 lens (effectively 34 mm due to the 2x crop factor of the Micro Four Thirds sensor), or R22 500 for the body alone. Having said that, the Pen-F is able to compete head-to-head with the OM-D offerings, making it more than just a fancy plaything for the fashion conscious. 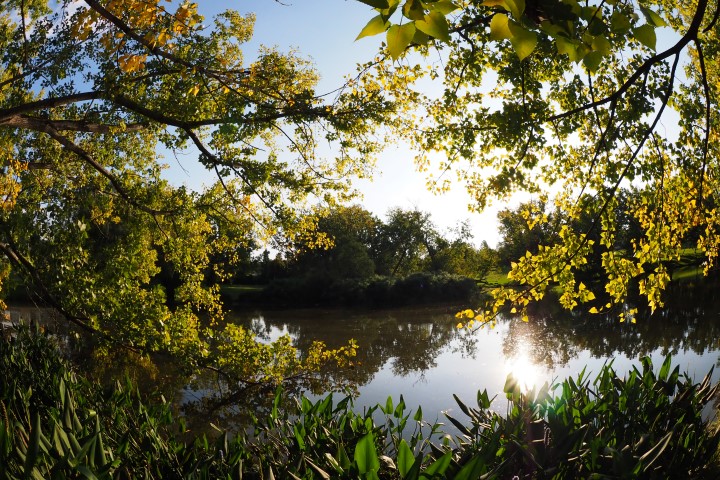 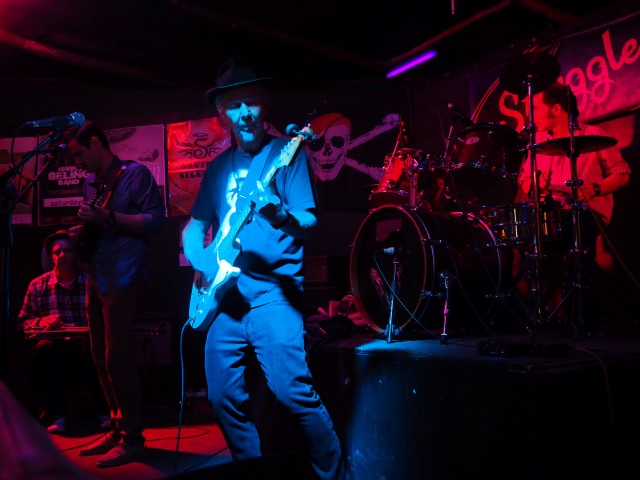 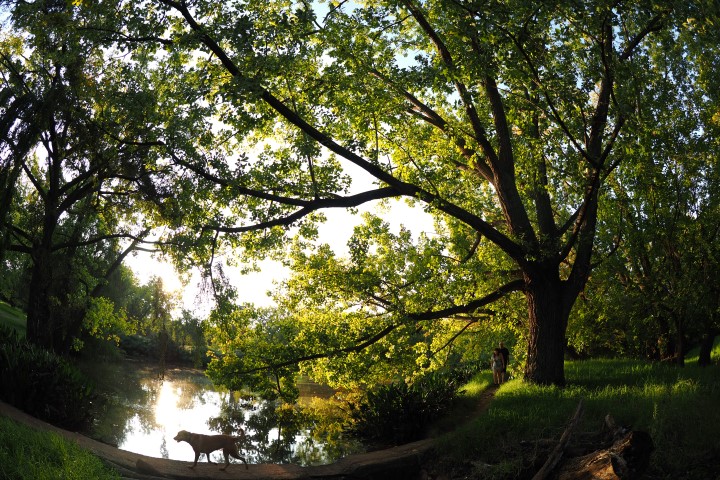 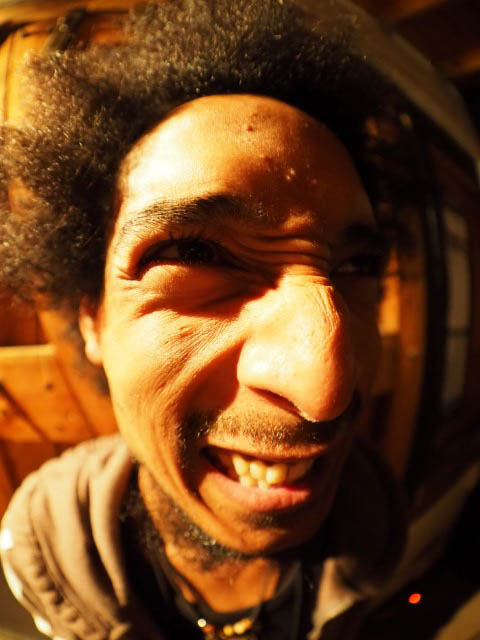 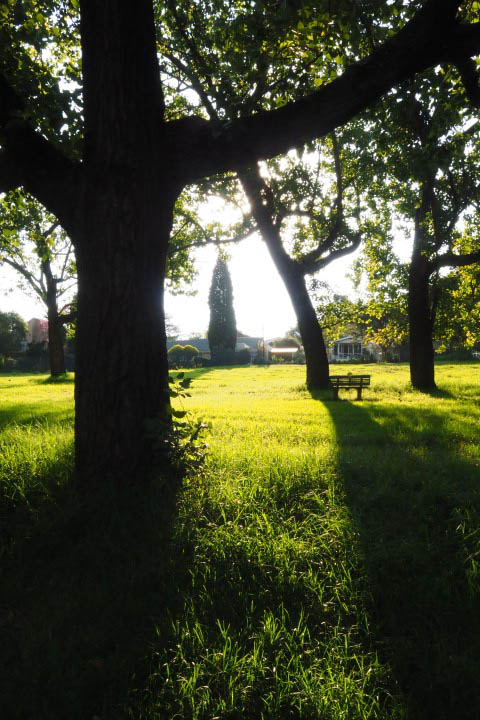