PS Vita - what you need to know

The PlayStation Vita, (Latin for life) is aptly named, because gamers’ response to it when it launches on February 22nd will go a long way towards indicating whether gaming on a portable digital console is alive and well, or whether smartphones and tablets are now the name of the game.

Even if it is the latter, we fully expect Sony’s newest portable contender will not go quietly into that good night, as its launch is to be accompanied with a raft of new exclusive games to entice the PlayStation faithful. 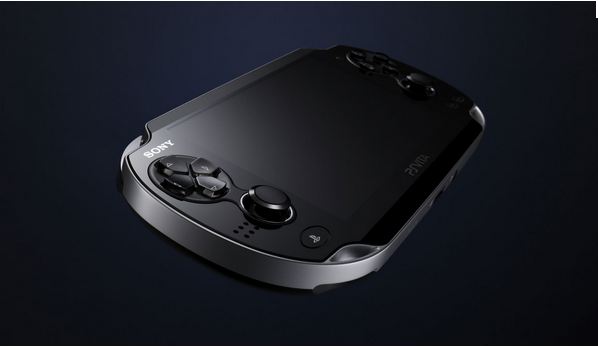 The PS Vita lands in SA on the 22nd of February 2012. Hovering not included.
The Gear: Powerful
That said, even the best games on offer will matter little if what the device can actually do isn’t up to scratch. On this front, the Vita looks set to be a decent piece of kit, sporting a 5” OLED ( 960 x 544) capacitive touch-screen, front and rear VGA (640 x 480) cameras, Bluetooth 2.1+EDR, built-in GPS, motion sensors, as well as a capacitive rear touch-pad. Perhaps even most importantly, the Vita boasts dual analog sticks - a feature sorely missed on previous PSPs.
The Vita is powered by a quad-core ARM Cortex A9 processor, whilst the graphics are handled by a SGX543MP4+ GPU.  Added to this is 512 MB memory and 128 MB of video memory. Sony believes that in terms of visuals, this should amount to near PlayStation 3 level gaming, when taking into account the 5” screen output. 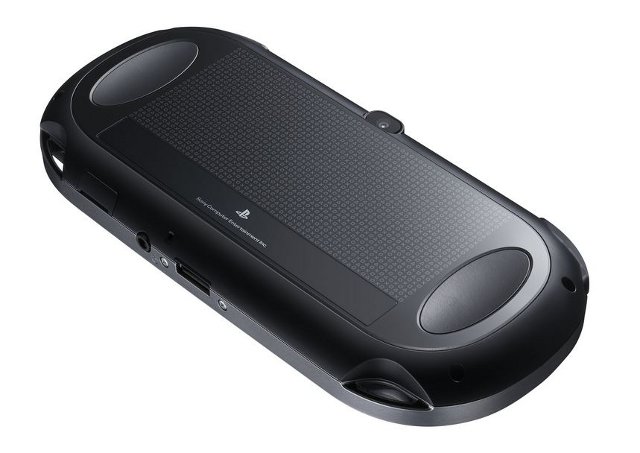 We would not have shown you this picture if it was not for the capacitive rear touch-pads.
It’s also worth noting the Vita does not have built in storage, and thus you will have to buy a new proprietary Vita memory card - available in 4 GB, 8 GB, 16 GB or 32 GB capacities - to save games or download titles from the PlayStation Store. Alas, the Vita does not accommodate the Memory Stick Duo or SD cards.
The Games: Extensive
This is possibly the most important part of a new console launch – as exclusive must-play titles have historically been a factor in driving players to invest in their console of choice. However, the Vita won’t accept the UMD disks as used in the PSP, although it will play PSP games purchased on the PlayStation store. 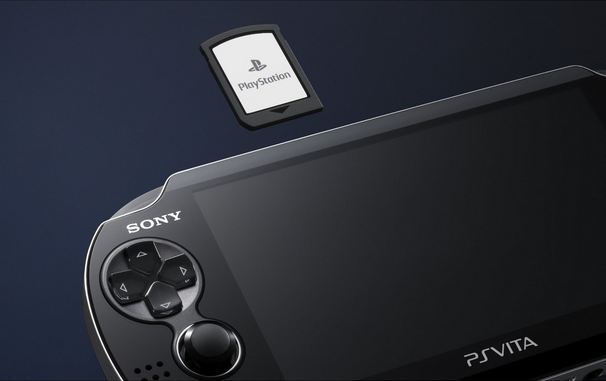 The Vita will be available in two models, wi-fi only (R2700) or the more expensive wi-fi and 3G (R3300). The question facing users may well be whether to opt for the cheaper model which requires a wi-fi hotspot to connect, or fork out a little extra for the 3G.
Opinions are largely split, mostly because the 3G functionality appears to be limited to browsing the web and chatting with PSN friends, while larger downloads (above 20 MB) would still require a wi-fi connection.
That being said though, Sony has already released a firmware update to the device, which adds a maps application and enables video recording, so perhaps future updates will remove this limitation.

The Vita does not escape Facebook's mighty tentacles.
The Uses: Tantalising
Besides the obvious – namely playing exclusive titles – the Vita does offer a few more reasons to look twice. Players for example will be able to stream games from their PS3 to the Vita and continue playing any supported title currently running on the Vita’s big brother, and users will be able to use social networking apps such as Facebook, and browse the web, on the device.
Using wi-fi, users will further be able to play against others on both their Vita or PS3. However, at present, the Vita 3G only allows for turn-based multiplayer over a 3G connection.
The Price: Not too bad

While the PlayStation Vita is certainly a luxury item (yes, it will be possible to live without one), the prices for its two versions aren’t too steep, with the wi-fi version costing R2700 and the wi-fi and 3G available for an extra R600, at R3300. The Vita has already launched in Japan, with the world-wide launch (including South Africa) taking place on the 22nd of February.
Check out the video below for some more info on the Vita.

PROS
No pros until we get our hands on one for review.

CONS
Seriously, no cons until we get our hands on one for review.
TAGS:
PS Vitaportable gamingSony
USER COMMENTS