The average person may not be aware that bird watching is a highly popular pass time, with thousands of dedicated followers dotted around the globe.

As a result, a number of companies have penetrated this market by offering equipment which makes it easier for ‘birders’, as they are known, to view and listen in on their targets.

Recently, a Nature Observing and Recording Play Back Dish designed for this very reason landed on our desks at TechSmart, here are our thoughts.

The Nature Observing and Recording Play Back Dish primarily functions was a listening device for bird watchers (and potential spies perhaps?). It allows the ornithologists among us to hone in on and listen to bird calls in high fidelity sound using a parabolic sound catcher and plug-in headphones.

In addition to this it can also capture up to 12 seconds of audio or transfer straight to a recording device. This allows enthusiasts to document the bird calls they have captured digitally. 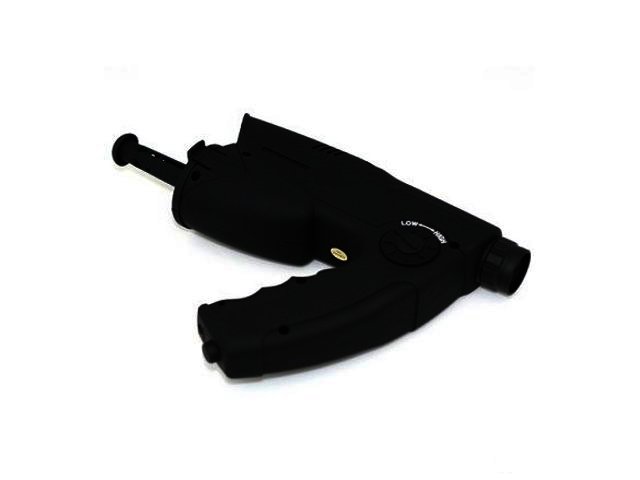 Before users can take the device outdoors and start listening on treetop conversations the device must be fitted with a 9 volt alkaline battery (not included) which is slotted into a battery compartment located in the handle. A Phillips head screwdriver is required to open the cover.

When the battery has been equipped the user can then fit the parabolic dish to the front of the device; this allows it to pick up sound more accurately. This is achieved by squeezing on two tabs at the front of the unit and pushing the dish over the locking mechanisms.

The Nature Observing and Recording Play Back Dish also incorporates a 10x prism optical monocular, which assists users in honing in on their targets.

To activate the device users must plug the supplied headphones into the headphone jack on the device, aim the unit at the desired subject and squeeze the on/off trigger.

Recording can be activated by pushing the Record button on the right hand side of the unit, while sounds can be transferred using a line-out cable, which is unfortunately not included, and the play function. We found this to be somewhat clumsy; a digital option which allows the user to transfer files via a micro- or mini USB interface may have been better placed.

A frequency controller is also integrated into the device which dials out excess background noise during use. We found this to be particularly effective during testing. 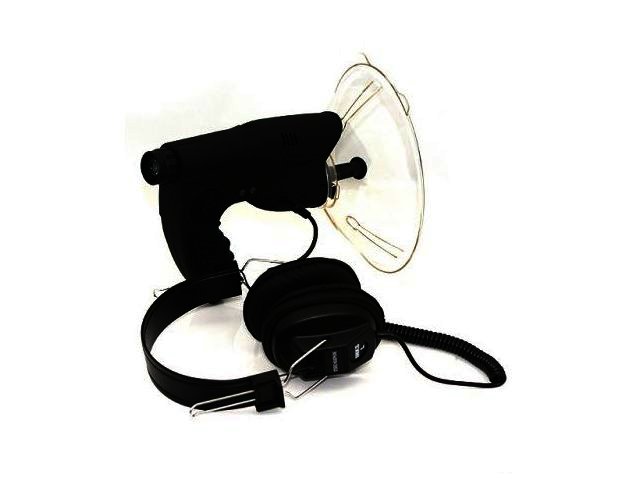 How we tested it

To give the device a thorough run through we fitted the requisite battery and took it outdoors to get a more hands on impression.

Overall we found the unit easy to use and simple to set up. We were able to achieve a distance rating of roughly 70 metres although the ambient noise was difficult to cut through.

At closer ranges the Nature Observing and Recording Play Back Dish really came into its own, highlighting bird calls without too much interference from environmental noise. We were even able to vaguely pick up on a conversation which occurred across the street at a distance of roughly 40 metres.

Overall we feel the Nature Observing and Recording Play Back Dish is somewhat of a novelty device and lacks a high-end feel in terms of build quality and the overall thought designers have put into the device.

Despite this, it works well and would be a welcome addition to any amateur bird watcher looking to use more than just a pair of binoculars on their days in the bush.