The current split among notebooks is basically three ways: office, home and gaming. The latter often demands a substantial outlay for consumers to get the desired experience they're after. A good notebook, that performs well within the confines of one's workspace and household, however, is certainly within reach, and the number of options available are plentiful.

One offering aiming to deliver in that regard is Acer's Spin 5, a solidly manufactured 13.3" notebook that is capable of being posed in a number of positions for a few different scenarios. The question is, does its convertible capabilities make it a worthwhile notebook to use from nine to five, and beyond? 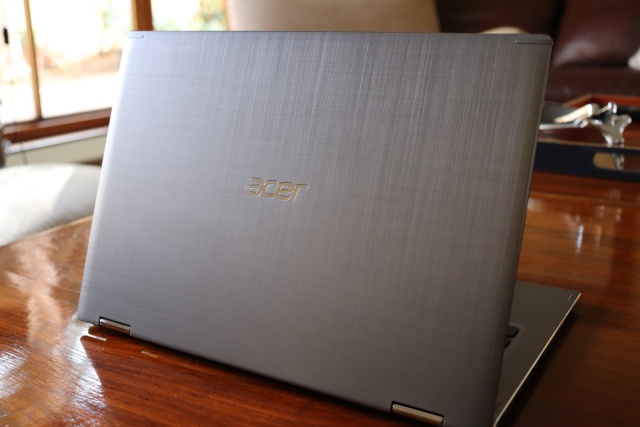 More than meets the eye

In terms of styling, the Spin 5 does little to stand out from the crowd. In fact, of all the hybrid or convertible notebooks in the Acer lineup, the Spin 5 could be classified as one of the more bland looking. While some users will be drawn to something a tad flashier, if your tastes are on the more discerning side though, the Apin 5 may proof appealing.

For this model, Acer has opted for a metal body coated in a "gunmetal grey" finish, with aluminium hinges holding the screen and keyboard portions of the notebook together. Adjusting the angle of the screen is firm yet smooth, and the design of the belies the fact that it can rotate a full 360-degrees into a tablet mode. 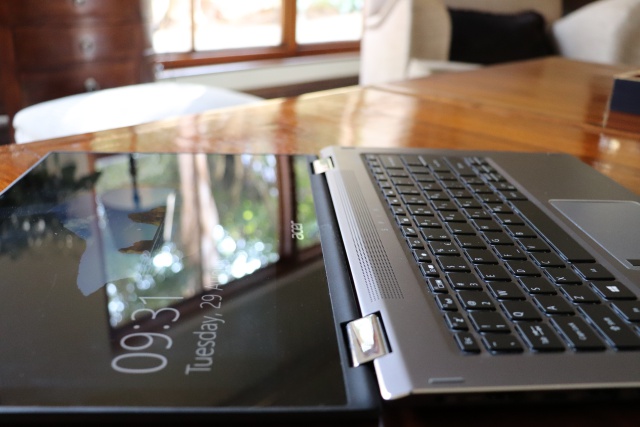 Once transformed, however, the Spin 5 is ultimately too heavy to be used frequently as a tablet and can be unwieldy at times. As such, of the different modes the Spin 5 can be contorted into, the display and tent modes are probably best, and lend themselves to presentations or simply watching movies, ensuring the keyboard is tucked away from view.

The 13.3" screen on offer is Full HD and serves up a 1920x1080 resolution. While not groundbreaking on paper, the Spin 5's display is surprisingly bright. The upshot of this is that even at 35% to 40% brightness, things look sharp and crisp, while also proving to be less of a burden on the battery.

Speaking of which, the battery on offer is claimed to yield up to 13 hours of usage by Acer. Unfortunately, we were only able to eek out eight hours from a fully charged battery, which is quite a bit off the time listed by Acer, but will certainly get you through a full day at work.

If you do opt for one of those aforementioned modes, the Spin 5 features a full touch interface, with a dedicated stylus thrown into the mix too, not found on many other notebooks. The pair of input options come in handy when trying to perform tasks on the Spin 5's screen and the keyboard/trackpad are not readily available. 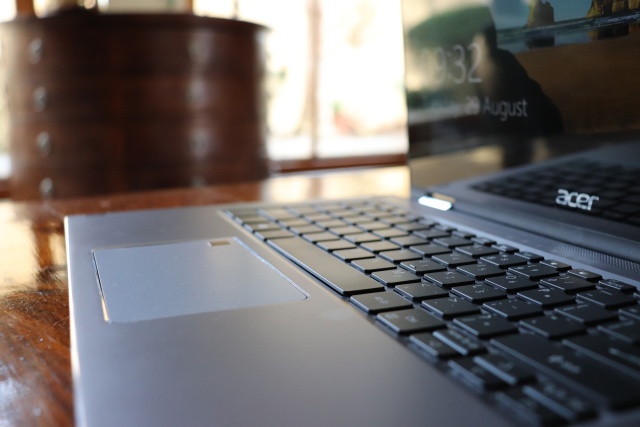 Now that we've detailed the different poses the Spin 5 can handle, it's time to inspect its internal specifications. To that end, this lineup of Acer notebooks is running Intel's Core U offerings, with the one in our review unit being the i7 8550 quad-core chipset that clocks at a respectable 1.80 GHz.

Added to this is an Intel UHD 620 graphics card, with 8 GB of DDR4 SDRAM onboard and a 256 GB SSD at one's disposal. While the Spin 5 is not a processing workhorse, or indeed fit for intense gaming, it did perform ably to day while carrying out a multitude of tasks.

During our time with the Spin 5, it showed no signs of strain, and performed well in a variety of scenarios. If there was one complaint, it would a slightly erratic trackpad. More specifically, the speed at which one can scroll, or pinch-to-zoom. If you plan to be editing a lot of documents, or making changes to images or graphics, this is less than ideal. In every other aspect though, it does not prove enough of an irritant to ruin the overall experience.

For users in the market for a notebook that can take care of all the key elements demanded of it, the Spin 5 will stand you in good stead. 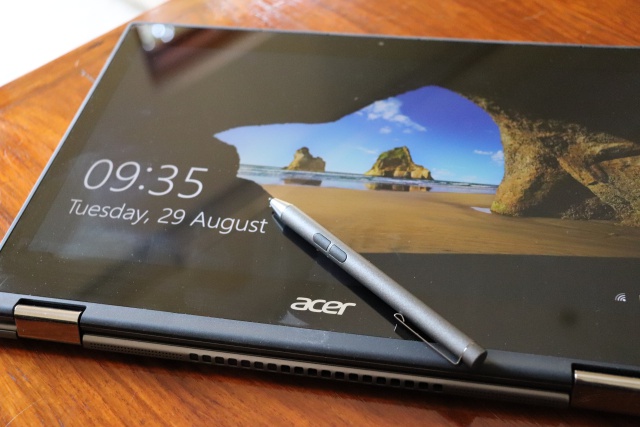 Depending on the retailer you head to, the Acer Spin 5 will cost around R11 999, based on the internal processor setup. Given the solid pricing of this notebook, we'd advise going for the top of the range i7 model. If you do, you'll be getting a very handy notebook indeed.

In fact, for users that take a more utilitarian approach to their purchases, the Spin 5 ticks every conceivable box of a good work notebook. Add to that its ability to convert into a few different setups, as well as having a full touch-enabled display and stylus, the Spin 5 is certainly good bang for your buck. 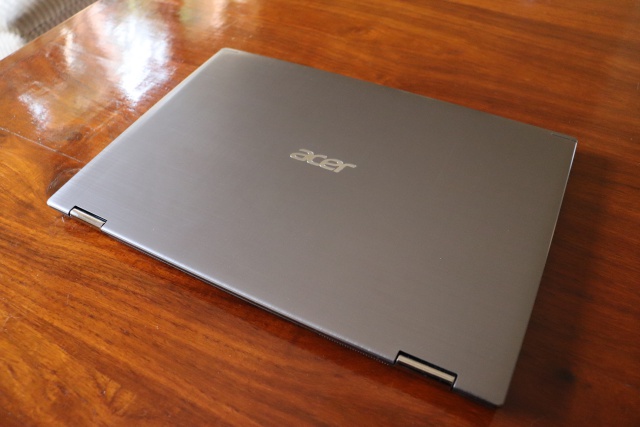