R22 600. It's indeed a lot of money, especially for one piece of gadgetry. As such, the Airwheel S3T, which retails for the aforementioned amount, is a luxury purchase aimed at gadget fiends with some extra cash to throw around, and the corporate security sector. The Airwheel will naturally draw comparisons to the Segway, which retails for nearly three times as much as the S3T, according to Airwheel. But does that mean that the S3T is simply the poor man's Segway?

Certainly not, as the S3T's frame and design are equally robust, it reaches speeds of 16 km/h in rapid pace and has a degree of maneuverability that will surprise even the most skeptic of users.

I would have to lump myself into that category, as I initially did not get swept up in the swell of frenzied excitement when the Segway first reached SA a few years back. Now however, I've been converted, and found any spare few moments throughout my work day in order to hop onto the Airwheel S3T and zip in and around the house. 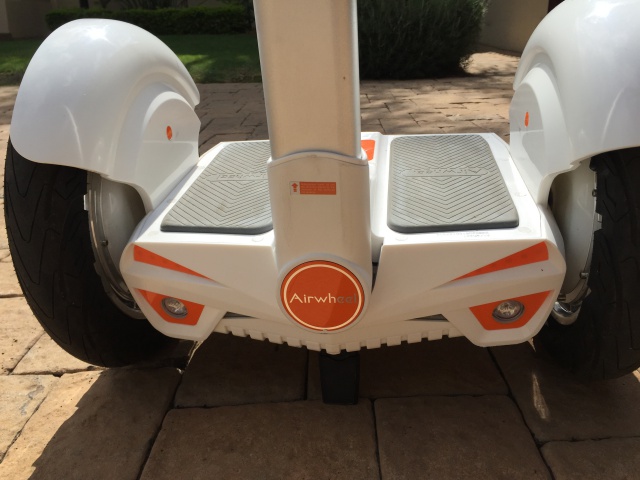 Admittedly, I must say that becoming accustomed to the foreign sensation of balancing on the S3T takes some getting use to. As I sway jittery back and forth trying to maintain balance and poise, all appearances of a cool exterior quickly evaporate. After five minutes of trial and error (not too painful luckily), I was up and away. Capable of handling an estimated 120 kg load, the S3T proved quite convincing in its hardwearing capabilities.

Constructed primarily of a thick grade plastic, the Airwheel features more premium materials where they're most needed. The main pillar, which houses the onboard LCD screen and handle bars for example, is constructed from aluminium. Sticking with the 7" LCD screen, it brings up all the vital S3T info riders will need, with battery capacity, speed, and ambient temperature all on display. The latter is vital, as the S3T's battery capacity will decrease during colder weather.

Thicker grades of rubber are also used for the foot pads and 14" wheels, with the latter coping well muddy, rocky and tared surfaces well. It also handled inclined terrains fairly well, with 14o being its threshold. Weighing in itself at 25.6 kg, the Airwheel too feels sturdy, an important element when you're reaching the 18 km/h (top speed) mark and balance becomes all the more essential. 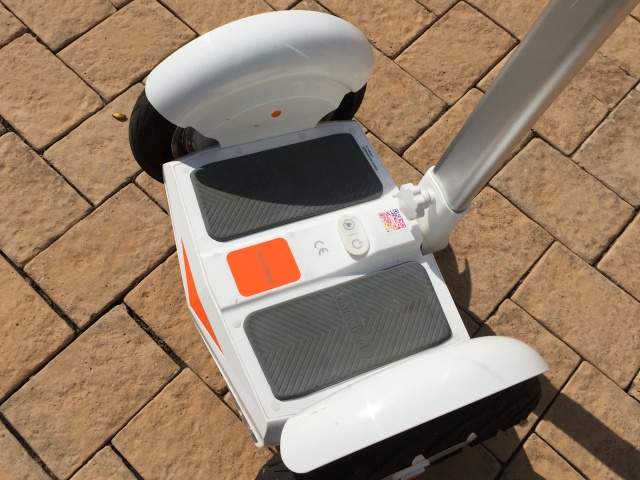 Speaking of speed, the S3T's battery powered motor  is capable of reaching 160 rpm. The battery's capacity is 520 Wh or 680 Wh, with a charge time of 360 minutes and 470 minutes respectively. The maximum charge time will yield an estimated four hours of continuous use or a maximum range of 45 km.

Although not destined for long hauls, the S3T is great for nipping across the road to the shops or simply visiting a mate's place, with short 2-3 km stints being ideal. Added to the S3T's range of functions is Bluetooth 3.0, allowing riders to pair the S3T to their smartphone and play music via a pair of base-inserted speakers. The speakers are loud and audible, but clarity is lost when riding at high speeds (12-15 km/h). Therefore, coasting slowly along at 7-10 km/h is ideal for the onboard speakers.

Furthermore, the S3T also comes with a remote function, which provides a secondary power switch to stop any would be thieves from riding off with your new toy. The remote also pairs with the S3T's ambient light system, which features a row of LED lights that flash in sequence up front. As such, the Airwheel can also be used in residential areas at night, with a handy brake light found on the base's rear. 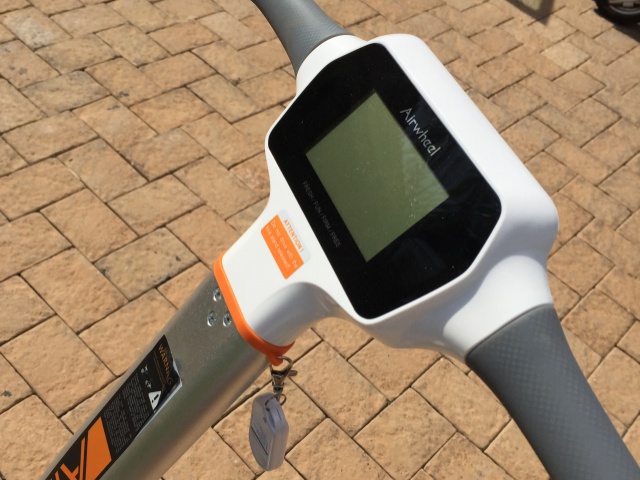 Yes, R22 600 is fair amount of change to be forking out for a gadget or toy, but very few turn out to be as fun as the S3T. If the competitor's offering comes in at three times the price, then the S3T can be considered a bit of a bargain. Added to this, the S3T has a similar top speed and battery range as Segway's equivalent Glider, further adding to the S3T's appeal.

Much like a state of the art home cinema system, or classic car, the S3T is a luxury purchase, very much intended for upper echelon type users. If you just so happen to find yourself in that tax bracket, then the S3T is a very enticing prospect indeed. 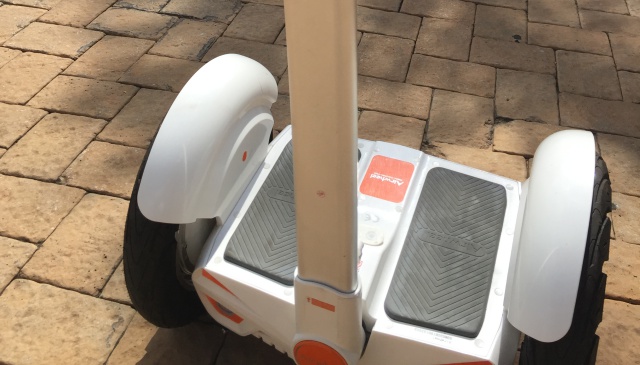 For more info on the S3T and their other products, head to Airwheel SA's Facebook site.