The dual cam setup on the LG G5 (review) worked so well because it allowed to go wide on your shots – a surprisingly useful addition. As could be hoped for, LG made the wise move and also incorporated a similar dual lens setup on the midrange X Cam. TechSmart recently had the opportunity to go hands-on with the new X Cam smartphone at its launch in Nelson Mandela Square, Sandton. Here a few of our thoughts. 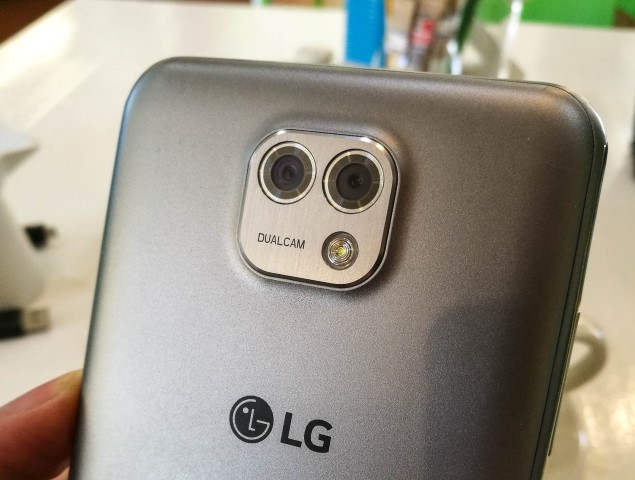 Although certainly the stand-out feature, the dual lens shouldn’t hide the fact that the LG is competent in its own right. It looks stylish with its brushed metal front, but the plastic back cover is less appealing, and ditto for the side strips of faux metal.

What about the camera?

Its 5.2” screen is nicely saturated, sufficiently bright and also Full HD (423 ppi) for good measure - it needs to be since it’s such an important part in displaying your pictures and videos. Speaking of which, just like on the G5, you can move easily between the 5 MP wide-angle (120 degree) towards the more standard view (13 MP). Autofocus is quick, there’s very little shutter lag, with an ever so slight yellow tint to the pics, but at least the colours are not flat.

LG includes a number of film filters for different tints which can be viewed live, a gimmicky Pop Out feature (see below), while all the regular post editing effects are there. We’re not totally sold on the sharpness of the camera, especially indoors, and, like most other offerings, having good lighting provides much better images. Missing was HDR, and in general we would definitely rate the camera on the G5 higher. The wide-angle view is certainly the big differentiator on the X Cam, almost forgiving all the sins just for the extra width on the lens. 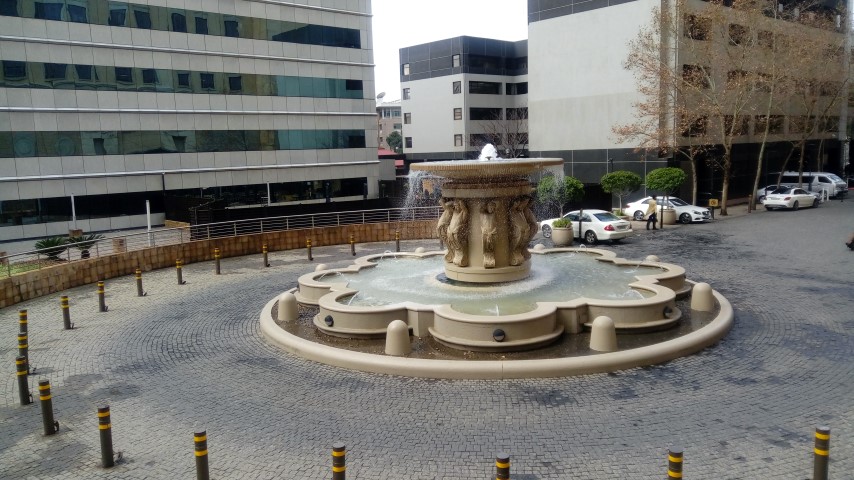 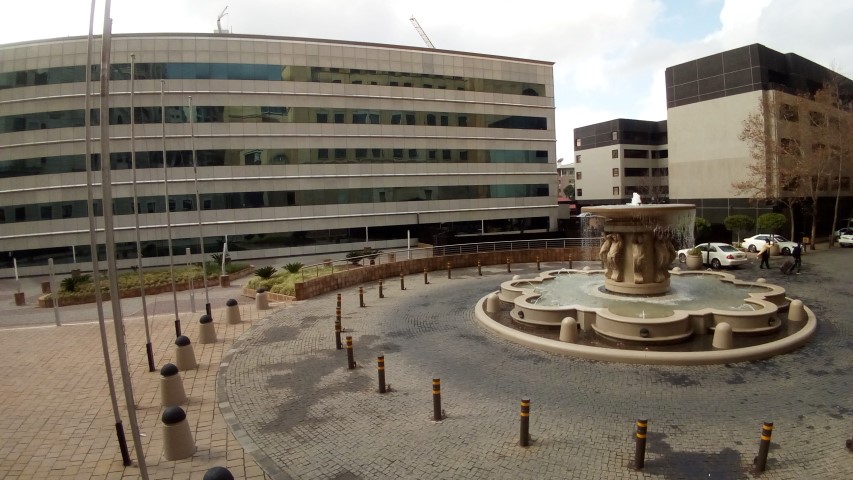 Keeping things running under the hood is 2 GB of RAM and an octa-core Mediatek MT6753 (1.3 GHz) chipset. It makes for decent useage, with Antutu 3D score of 35 003, on par with other midrange offerings such as the AG Mobile #Hashtag (36284).

We haven’t had enough time to properly test the 2520 mAh battery (non-removeable), but it has slightly more capacity than the standard at this price point. Storage though is normal at 16 GB, luckily also including microSD card support of up to 256 GB (claims of 2 TB when it becomes available), while the LTE enabled X Cam runs on Android 6.0. 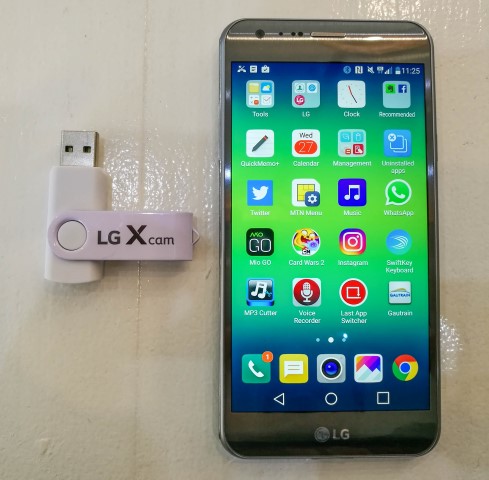 The need to create a strong midrange offering is all the more important for LG seeing that there is tough competition not just from its Korean counterpart, but also from Chinese companies such as Xiaomi. The dual lens setup and the wide angle lens on the X Cam make for a decent feature that’s actually useful in everyday usage. With a recommended price of R4 499, the LG X Cam is decently priced and we can see it do well in South Africa.

Here a few Instagram images from the LG X Cam from a brief photowalk done for the press.

A photo posted by Mike Joubert (@vark1) on

A photo posted by Nafisa Akabor (@nafisa) on