Galaxy Note 10 Plus A Deeper Look review: Many hit...
0
comments

If you, like me, have a habit of misplacing your keys or smartphone, the Orbit Keys Bluetooth tracker comes as a bit of a godsend. Clip this little black device onto your keychain, download the Orbit app to your phone, register, pair, and you’re good to go. When your keys get lost, open the app and a map will tell you where and when it was seen the last time. This means you at least will know if it is in close vicinity, or left at the bar last night. If your keys are close by, you can press “Find Orbit” on the app and an alarm will sound, helping to track them down wherever they might be.

Here’s the kick though. The Orbit Keys contains a small little button on the side, which once pressed will let your smartphone ring, even when it is on silent. So basically, this R400 device allows you to find both your phone and keys. 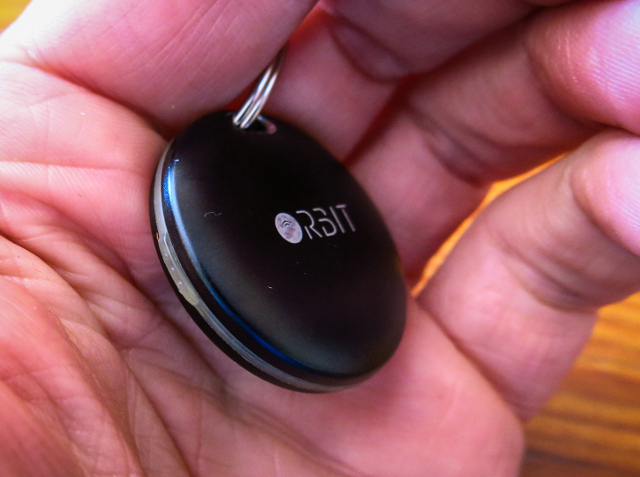 There’s two more options available to users. Firstly, a separation alarm can be activated so that if your phone and keys are moved too far away from each other, alarms will sound. This should work well in an airport where it’s all too easy to get separated from your belongings in a desperate attempt not to miss a flight. Secondly, a safe zone can be set so that if either moves away from there, an alarm will trigger. On the Orbit Keys this is automatically established for your Wi-Fi network.

As far as usability is concerned, setup was easy, but when tracking your keys it might take a few minutes for the Orbit and phone to connect. As such, the “Find Orbit” button wasn’t always quick off the blocks to start working. A green circle on the app also lights up the closer you get to your keys, but this too required patience to calibrate. 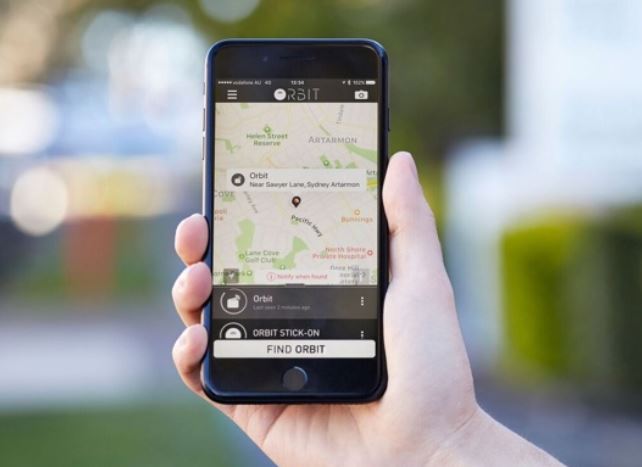 For those who spend a lot of time trying to find keys that seem to disappear, the Orbit Keys will be one of the most valuable investments of the year. They are distributed through Gammatek and are available from Takealot and other retailers for R399.

PROS
Easy to use gizmo that comes in very handy