The Poco M3 comes with a strange heritage, having actually been manufactured by Chinese smart device experts Xiaomi. On offer is a lower midrange smartphone which performs amicably with what's contained under the hood. 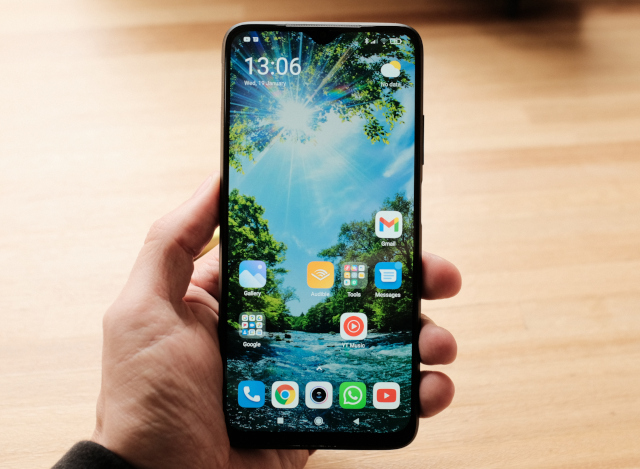 To start with, I really enjoyed the textured non-fingerprint body which differentiates it from the competition. It’s a shame to actually place the phone in the provided plastic cover since it looks and feels so nice. With a fingerprint scanner on the side, quickly unlocking the phone wasn’t a problem.

The user interface is reliant on Xiaomi’s decent MIUI 12, (noted it’s adapted for Poco) with Android 10 performing OS duties. The UI is unobtrusive and easy to manage, and although the phone comes with certain games preinstalled, it did not have the invasive quality of the bloatware on the midrange Tecno Camon 17P. 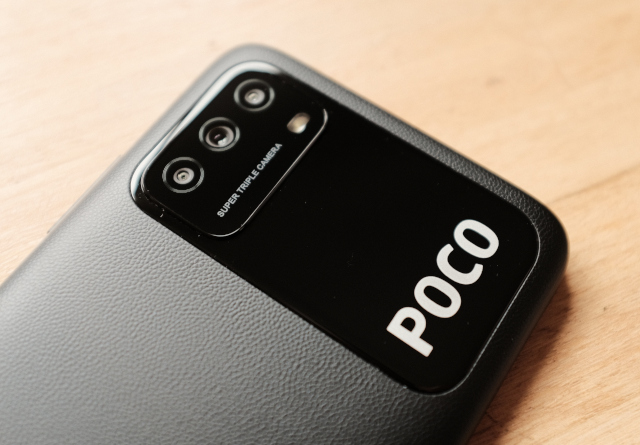 With Corning Gorilla Glass managing the display (plus a protective film added), I did not pick up scratches during the review period. At 1080 x 2340 pixels (395 ppi) the 6.53” IPS LCD screen looked decent but a bit washed out under sunlight coming in at only 400 nits brightness.

Onboard is the Snapdragon 662 (Octo-core up to 2.0 GHz) that’s also found in the Nokia 5.4 and Huawei nova 8i. It’s perhaps not the latest but performed amicably, although it could have been better with 6 GB of RAM instead of the 4 GB provided. 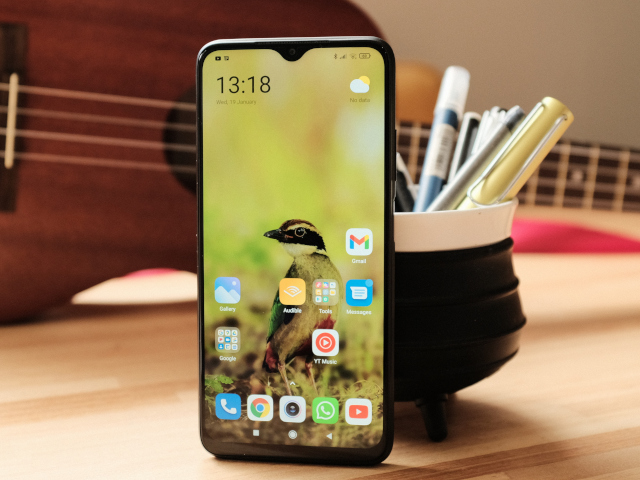 One of the best features on the M3 is the 6000 mAh battery - if you are not a slave to screen-time it will last two days (although it seemed that the remaining 50% always drained a bit quicker).

As far as the triple camera at the back is concerned, picture quality was decent thanks to the 48 MP, f/1.8 main camera, but what’s missing is a wide-angle lens now more common in midrange units. The front facing camera (8 MP) is okay, performing better under natural light. 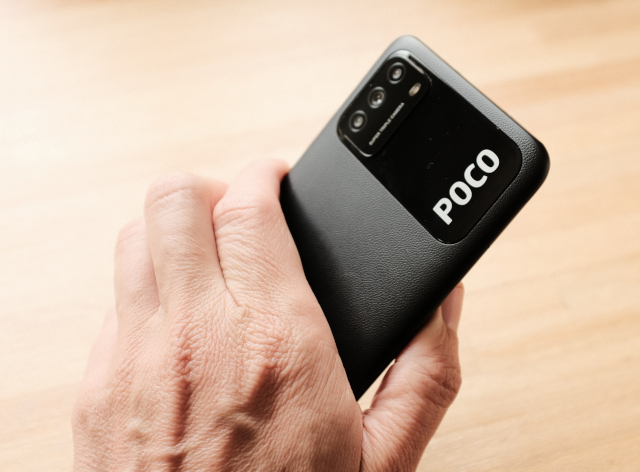 For fans of Youtube, there’s also dual-speakers onboard which are decently loud without distorting. There’s also a decent amount of storage space to work with - 128 GB, with space for a MicroSD card too without having to sacrifice the extra SIM card slot.

Taking all this into consideration, at time of publishing the Poco M3 is already a year old and has been surpassed by other models, most recently the fetching M4 Pro 5G at R4 989. 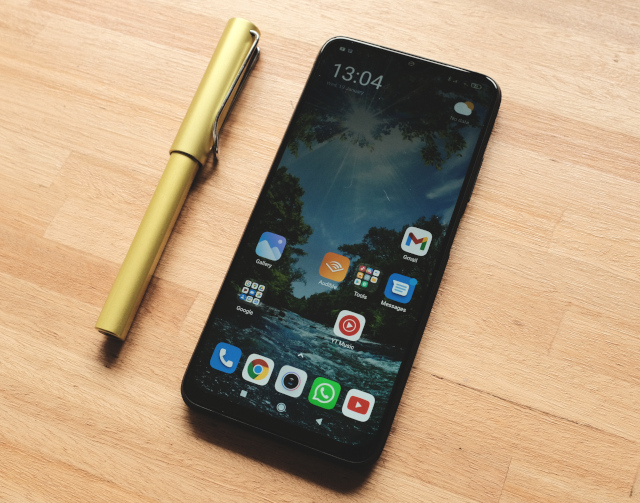 However, the Poco M3 can be had for R3 199, which seems like a fair price for what you’re getting. It’s certainly not the latest and greatest but performs well with what’s onboard, with especially its body and battery as standouts. 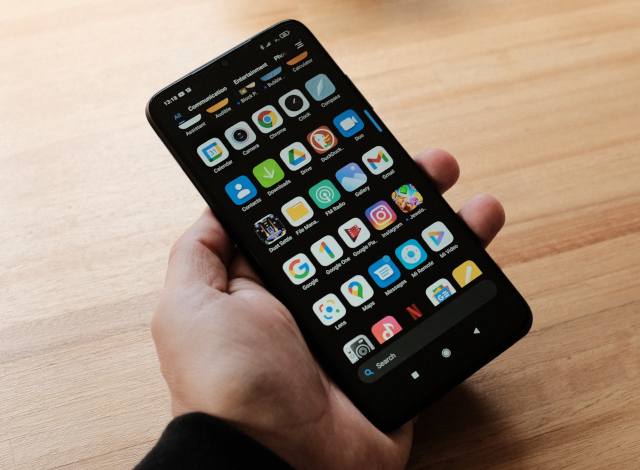 CONS
Already a year old so specs showing its age, no 5G, no wide-angle lens, screen brightness could have been better
TAGS:
Poco M3smartphonesPocoXiaomi
USER COMMENTS