A closer look at the LG Q6

LG's embracing FullVision. The South Korean manufacturer first debuted the longer display, with an 18:9 aspect ratio, for the LG G6 and has since brought it to a trio of mid-range smartphones. The first of these that we've gotten the chance to inspect is the LG Q6, a 5.5" (2160x1080, 442 ppi pixel density) offering that's modeled after the flagship G6. With LG Mobile South Africa yet to detail its local price tag, but noting that it will officially hit stores in coming weeks, we take a closer look at the Q6. 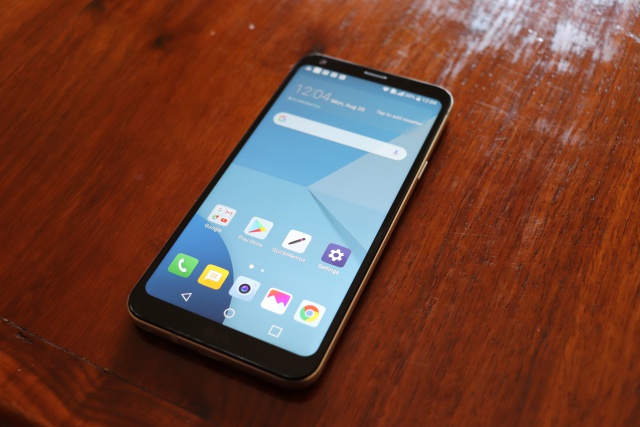 You need only look at the back of the Q6 to see it takes its design inspiration of the G6. While LG doesn't have a fully fledged smaller version of that flagship, the Q6 might be a nice option for those that like the G6's design, but not its price. Sticking with aesthetics, the Q6 features an aluminium frame, but the back cover is hardened plastic, as opposed to all aluminium as it is on the G6.

The combination of metal and plastic works well though, with the Q6 falling in line with a number of handsome mid-range phones of late, such as the Nokia 6 and Samsung Galaxy A5. Whether or not the Q6 can stack up against those ones remains to be seen, but it certainly looks the part. 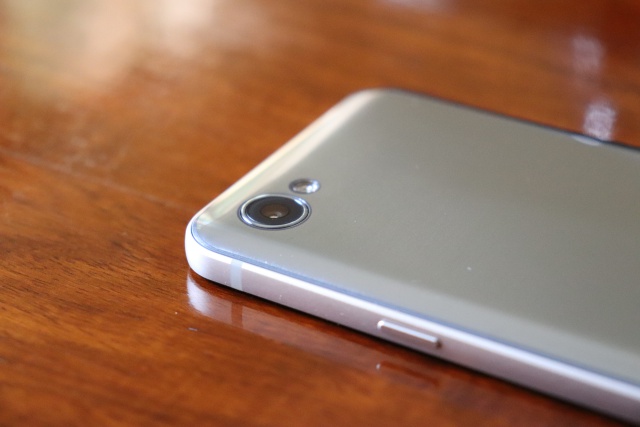 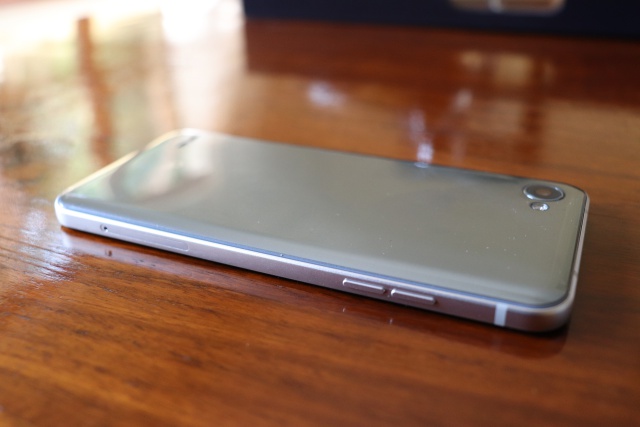 On the specs side, the Q6 features an octa-core Qualcomm Snapdragon 435 CPU and 3 GB of RAM. Those wanting a phone that benchmarks well may be a tad disappointed by what the Q6 delivers, as it recorded a sufficient 37 361 on AnTuTu (v6.2.7). While not the most powerful during testing, the Q6 didn't show any real signs of lag while multitasking.

That said, it did get a bit hot under the collar, but it was likely pushed to its processing limits, with app downloads running in the background as well. Within the Q6 trio, all three models sport the same chipset, but the Q6+ does support an extra GB of RAM, which may make it a tad better at handling workloads. 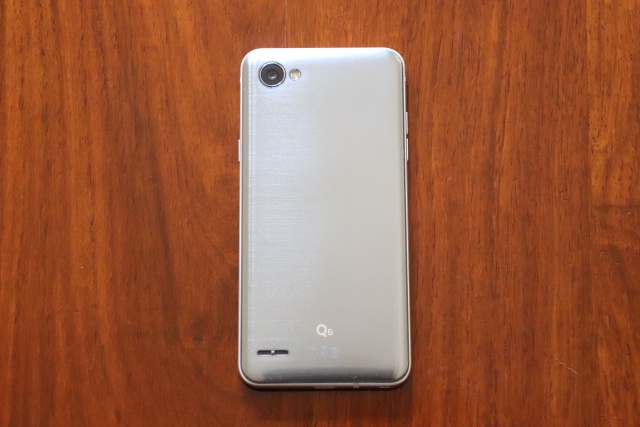 If you had to go off the Q6's specs sheet, then it does not stand out from the saturated crowd of mid-range phones. Holding it in hand, however, its design helps to differentiate the Q6 from other phones.

Added to this, it is ably equipped with a handy 13 MP camera that shoots well in a variety of conditions during our first time trying it out. As such, our early assessment is that the LG Q6 ticks all the boxes necessary of a mid-range phone, and touts a solid design that should stand you in good stead. 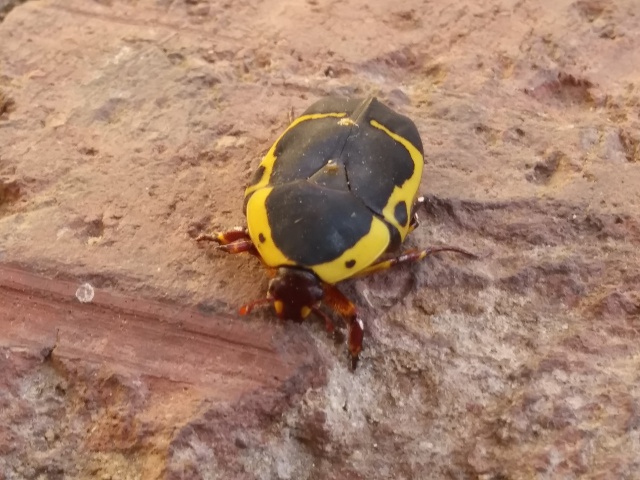 Image taken with the LG Q6 at max zoom.