Unveiled at IFA 2017 in September, the LG V30+ is now available in South Africa, with the South Korean company highlighting the device's camera capabilities. We've only just received a unit to review, so a thorough inspection of all its elements is still in the offing, but we can still give our first impressions of a smartphone that will be compared against the likes of Samsung's Galaxy Note 8 and Huawei's Mate 10 Pro. 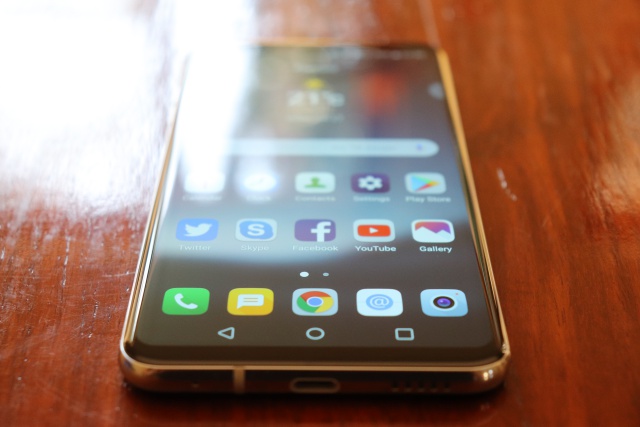 Let's kick off with looks, with the LG V30+ quite the stunner. As expected for a device that costs R15k (R15 649 RRP), it feels premium in hand, with the combination of glass and aluminium yielding a smartphone that immediately draws attention.

That said, we would be remiss for not mentioning that it looks quite similar to the aesthetic that Samsung has gone for in its Galaxy S8 Plus. In fact, cover up the V30+ badge and LG logo on the rear, and one could mistake it for a Samsung phone.

There are a few differences, however, to distinguish the V30+ from other phones hailing from South Korea. This device looks a tad broader, while still housing the longer FullVision display. At 6.0 inches (diagonally), the V30+ is not unwieldy though, but there is a slight degree of slipperiness resulting from the materials used. It's something a number of recent flagship phones suffer from.

Other design choices include the removal of a power button on the right hand side of the aluminium frame, with the fingerprint sensor on the rear doubling as one's home/power button. It's easy to reach when one is operating the V30+ one-handed, but it will take some time to get use to reaching for the back instead of using your thumb on the right hand side. 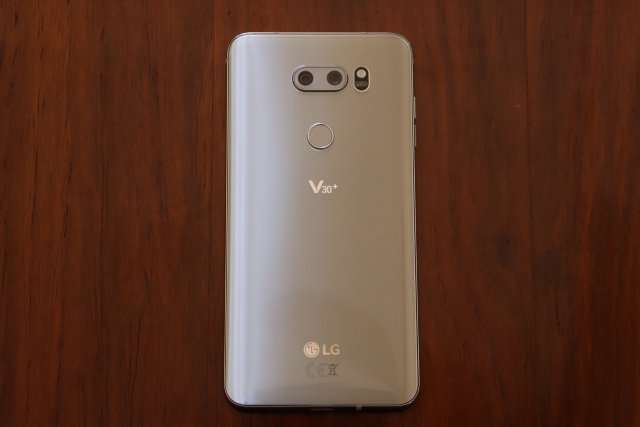 In terms of user interface, things look clean and simple on the V30+. One of the new features that LG has introduced is the floating bar, which allows users to access specific apps a bit easier. It can be moved to either edge of the display, and has a number of options in terms of which apps you want it to house.

While a handy aspect to have, we're more impressed with the second screen, which is a fixture of all LG's V series flagships. For this iteration, along with notifications, users can also access specific tools on the smartphone such as Wi-Fi and the torch.

There is one area of frustration in the UI though, with navigation through settings a bit slow and cluttered at times, often prompting use of the search bar, which is less than ideal. 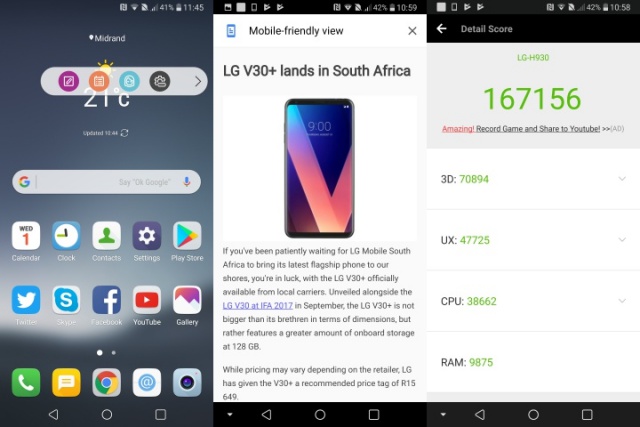 Moving onto the camera, which LG billing it as the V30+'s major selling point. Much of its value lies in the recording capabilities, and Cine Effects that LG has made available. For now though, it's not something we've fully explored, so let's stick to the photo taking. In that regard the V30+ feels fairly similar to the G6, that is to say, solid in a variety of conditions.

If there is any criticism at this stage, it would be the low light performance in the Auto Mode, with images looking far dimmer than expected. As such, you'll probably find yourself toggling the brightness levels on the right hand side of the camera to make the necessary adjustments. 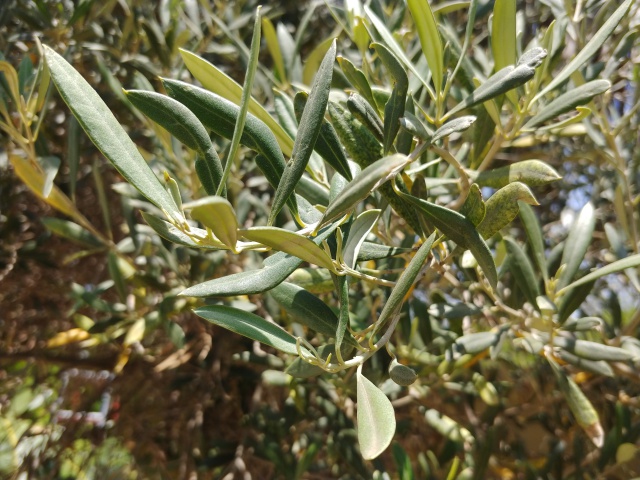 As expected, the V30+ is a well put together smartphone, with the larger OLED screen looking superb. Add to this a rapid processing performance, both in benchmarking (167 156 on AnTuTu v6.2.7) and in actual use, along with a camera that captures good images in a variety of conditions, and LG should have a winner on its hands.

Whether or not it can compete with similarly specced devices like the Galaxy Note 8, Mate 10 Pro or iPhone X will depend on how much of a game changer the film recording is, as well as the value consumers will place in video for their flagship phone experience. 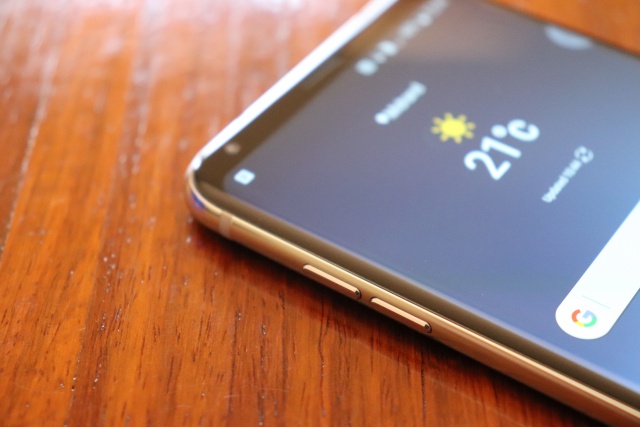