A closer look at the Nokia 8

Today marks the official launch of the Nokia 8 in South Africa. It's HMD Global's first flagship phone under the Nokia Mobile banner, and as such marks a significant milestone for the company as it continues in its latest chapter. It was unveiled in London a few weeks ago, and made its way swiftly to our shores, for a recommended price tag of R9 499.

Before we give it a proper run in our review, we've taken a closer look at this flagship to assess if it is worthy of your hard earned cash. 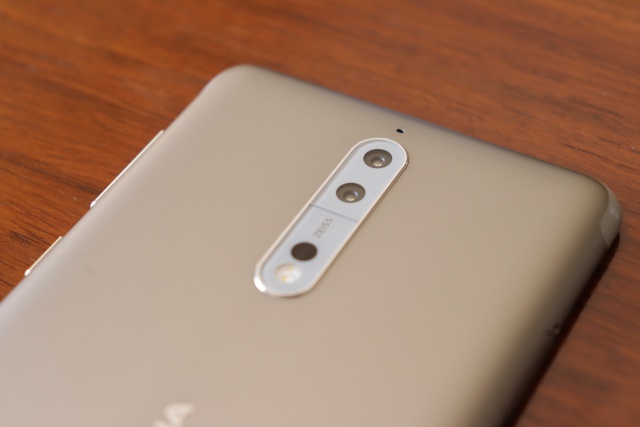 Starting with design, the Nokia 8 could easily be mistaken for the Nokia 5 from a distance, as the two have a similar thin body with a curved back cover. For us, the Nokia 6 is perhaps the best looking of all three devices, but given the Nokia 8's 5.3" size, the curved edges will likely make it easier to cradle in one's hand. Once held, the aluminium body should leave no illusions of its premium construction.

Added to the design is a heat pipe and graphite shield to lessen the temperature the phone generates while doing processor-intensive tasks. We haven't put that feature to the test just yet, but it could prove a very handy one to have.

Moving to the front of the phone, the 5.3" QHD display is bright and detailed, serving up a 2560x1440 resolution that should be more than sufficient when enjoying videos, movies or games. It did, however, lack a bit of clarity while in the camera app, not truly reflecting the quality of the image being captured. It's a similar issue we encountered on the Sony Xperia XZ Premium, so users may want to up the screen brightness above normal to compensate. 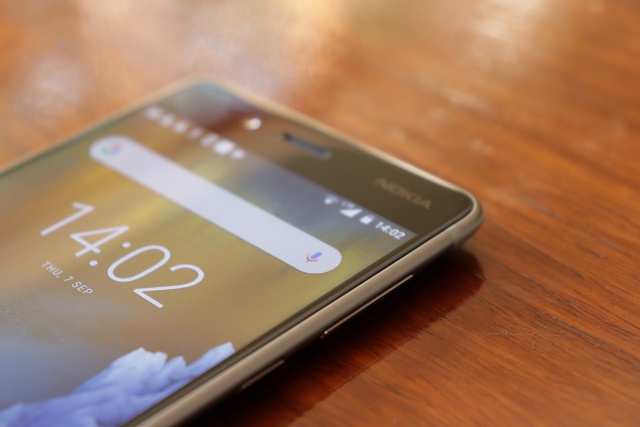 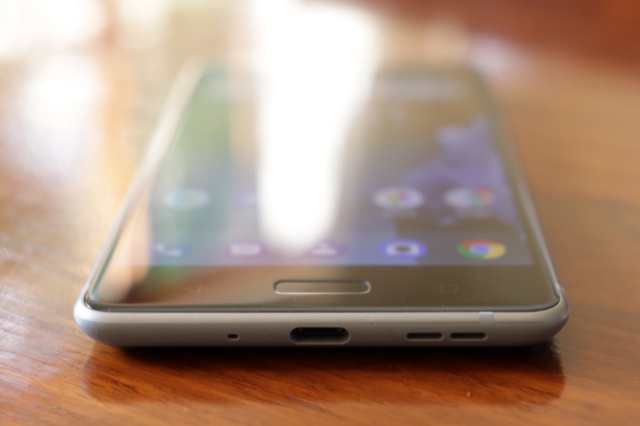 While the Nokia 8 is sporting all manner of high level specification, one of the big selling points of the device will be its pure Android operating system. It's currently running Android 7.1.1 (Nougat), but a true litmus test of its value will be if it can be among the first wave of devices to receive Android Oreo, with timely updates one of the big features HMD Global has touted for the Nokia Mobile brand.

As the OS itself, the pure iteration available on the Nokia 8 is ultra-clean and sleek. As advertised, bloatware and duplicate apps are non-existent, which fans of Android will no doubt enjoy.

Along with pure Android, the Nokia 8 is boasting some enviable internal components. In that regard, an octa-core Snapdragon 835 CPU is present. When we benchmarked it on AnTuTu (v6.2.7) it registered an impressive score of 175 513, only bested by the XZ Premium's mark of 179 449. The CPU makes the Nokia 8 one of a handful of smartphones to tout the processor locally, along with the likes of the Xperia XZ Premium, as well as featuring Gigabit LTE. Qualcomm also says the chipset will aid the Nokia 8's camera to yield richer, more detailed images. 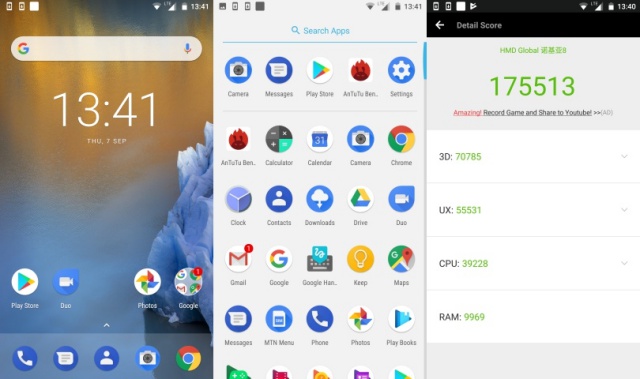 Speaking of which, HMD Global has gotten a little help from its friends for the Nokia 8's camera setup. The device features a trio of Zeiss Optics designed 13 MP lenses, with one up front and two on the rear. The pair on the back are split between a colour and monochrome option, as well as a mode that blends technologies from the two lenses for an image with a bit more pop.

Now for one of the more curious aspects of the Nokia 8. When HMD Global debuted the device in mid-August, they detailed a live streaming shooting mode that incorporates the front and rear camera, coining the term "Bothie" in the process. While we're not sure it will quite catch on, the ability to broadcast in 360-degrees could prove interesting, especially as it's failed to catch on in other smartphones like the LG G6. 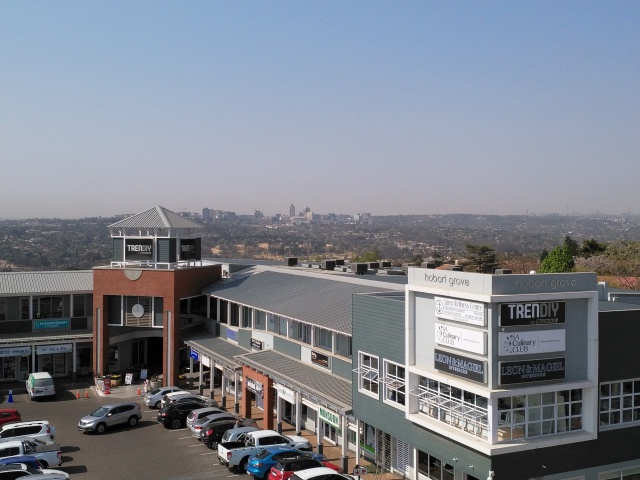 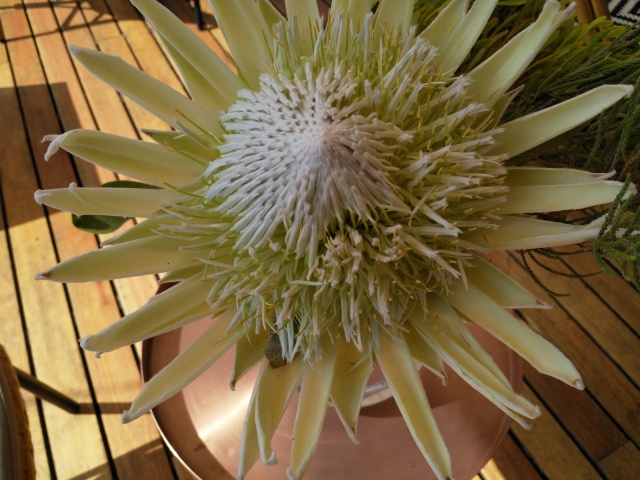 Images taken with the Nokia 8.

In terms of what's expected of a flagship smartphone these days, the Nokia 8 seems to tick every box, with a pleasing design, solid array of specs and sleek operating system. The most important of the Nokia 8 could be its price, in our opinion, especially as getting one's hands on a new flagship phone for less than R10k is hard to do.

If you're in the market for a well specced smartphone that keeps things straightforward, it's difficult to look past the Nokia 8 right now. 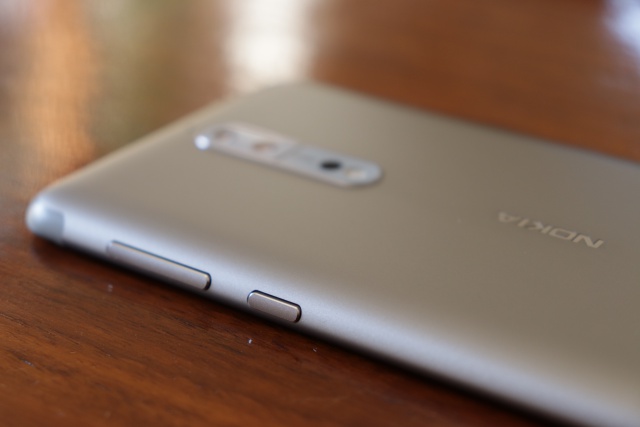