Continuing an initiative it has been a part of for quite some time, Apple recently unveiled a newly coloured iPhone 7 for Product(RED). As one may have guessed by the name, or the lead image, this iteration of the company's flagship mobile offering is decked out in a red aluminium unibody, but retains all the same internal specs.

Apple's partnership with Product(RED) is designed to assist HIV/AIDS programs across the globe, and in particular raise awareness on World Aids Day, which falls on 1 December every year.

The red iPhone 7 and iPhone 7 Plus go on sale in the States on 24 March, with recommended pricing starting at $749. At this stage, it's unclear when the red iPhone 7 phones will be available in South Africa, but the company's current flagship is not the only Product(RED) offering, with Apple featuring devices like the Apple Watch Series 2, as well as Beats by Dre headphones, speakers and covers.

Scroll further down for a closer look at the red iPhone 7 and 7 Plus. 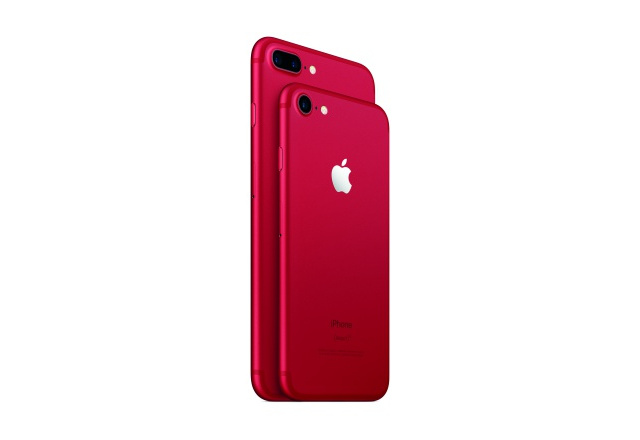 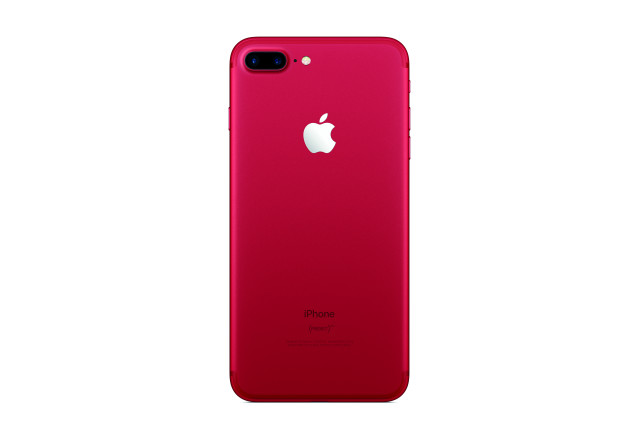 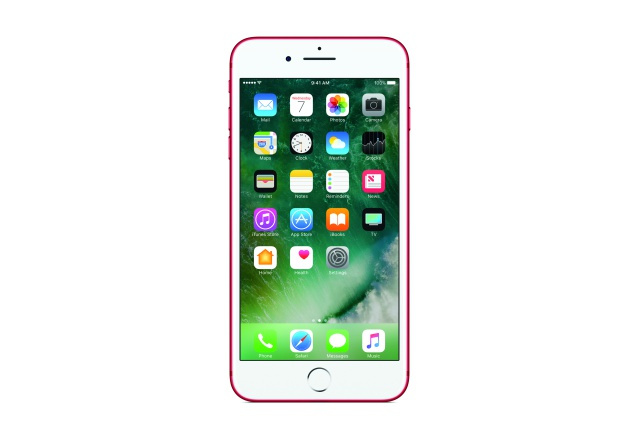