Is the defining piece of consumer tech for 2017 the smart home speaker? If the number of devices to that end is anything to go by, then yes. Joining the ranks of the Amazon Echo and Google Home is Apple, which debuted their own HomePod speaker during the keynote for WWDC 17 last night.

Like many smart home speakers, the HomePod pools together some of Apple's most important services. These include the ability to play music via a user's Apple Music subscription, with the ability to create custom playlists a big selling point, according to Apple. 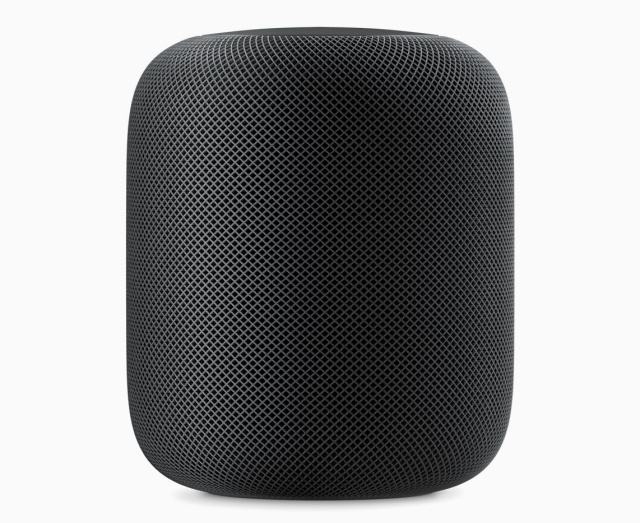 The most important aspect of this device, however, is the Siri intelligence that Apple has embedded into it. The result is a "home assistant" as Apple terms it, with six built-in microphones capable of picking a user's voice. As far as its home assistant qualities go, Apple has not fully laid it out, but for now the HomePod seems better catered to music enthusiasts. To that end, if a user says, "Hey Siri, I like this song," the smart speaker will start creating more playlists in tune with that particular song.

As far as the rest of the HomePod goes, it stands at just under 7" or 17 cm, and has an Apple A8 CPU at its core. It includes an upward facing woofer and seven beam-forming tweeters designed to deliver a crisper, cleaner sound, says Apple. There's also room sensing technology, which helps the HomePod better direct audio depending on where it's positioned. 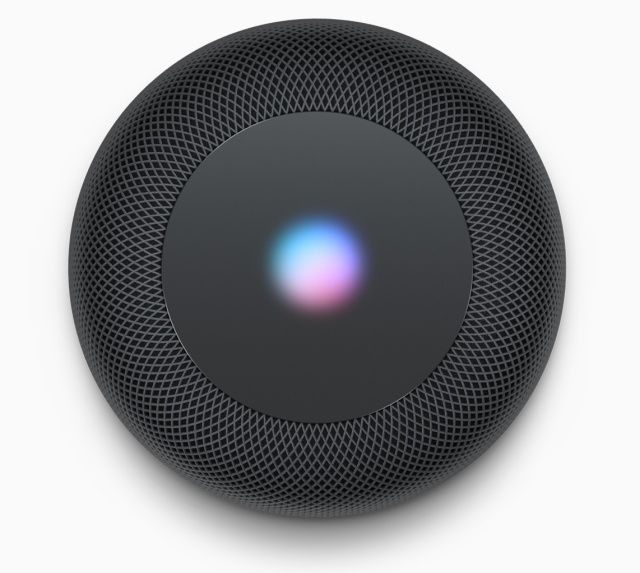 Pricing for the HomePod starts at $349 (R4 450), with the United States, UK and Australia set to receive it first in December this year. No word on when South Africans can buy a HomePod, but seeing as how Amazon and Google hardware is hard to come by locally, Apple's offering may be the best taste of a smart home speaker we can get once it shows up.