In the year of nostalgia, with the likes of the Nokia 3310 making a return, Japanese gaming company Atari is also getting in on the action with its retro-styled Ataribox console. They announced the offering at E3 2017, releasing a short teaser video at the same time. Now, Atari has revealed more details of the console, with it catering to classic Atari-developed titles for the Nintendo NES and SNES. 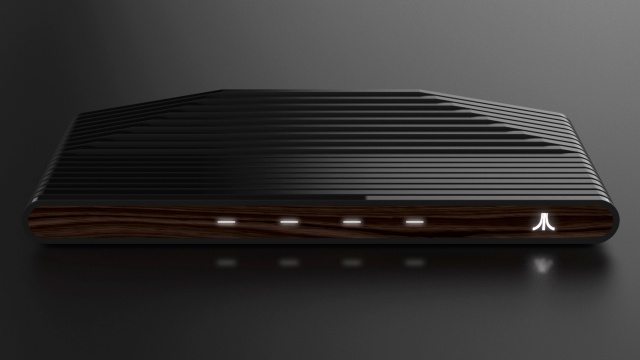 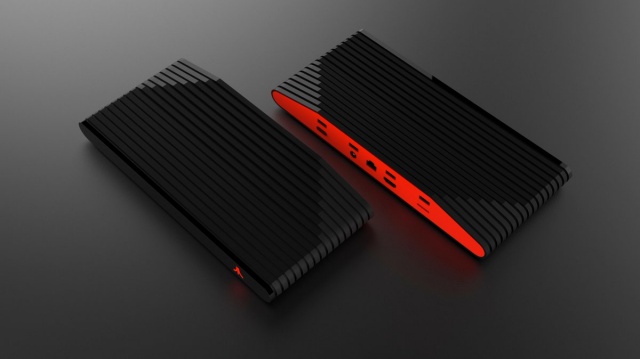 As such, those hoping for a next-gen console rivalling version may be a tad disappointed. The library of titles landing on the Ataribox is unknown for now, or indeed whether they'll be remastered for the new console. Also amiss at this stage is pricing and availability, with Atari staying mum on both.

What is known is that the Ataribox draws its inspiration from the classic Atari 2600 with its retro wooden finish. There will be two different styles available, with a brown or red accented variant on the way. Added to this will be SD card support, a port for HDMI, as well as four USB slots, with the latter likely for controllers.

With Gamescom a few months away, perhaps Atari will reveal the Ataribox in full in Cologne.