We already have the BMW X5, X4 and X3. Keeping the countdown alive is the new BMW X2 Concept, which the German carmaker recently unveiled at the Paris Motor Show. Given its lower number demarcation, it is naturally smaller compared to the rest of the X-range of vehicles. In fact, it's a cross between an SUV and coupé, with BMW calling it a "vehicle for active people looking for a combination of enjoyment and practicality." 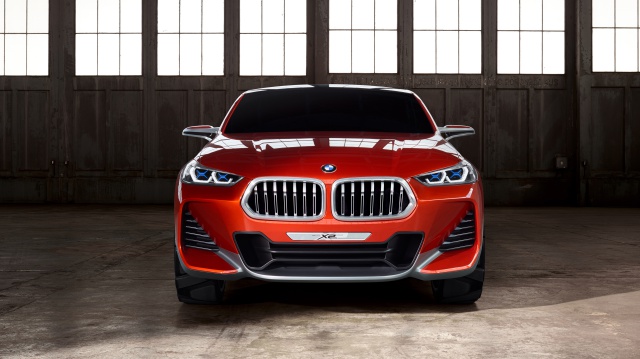 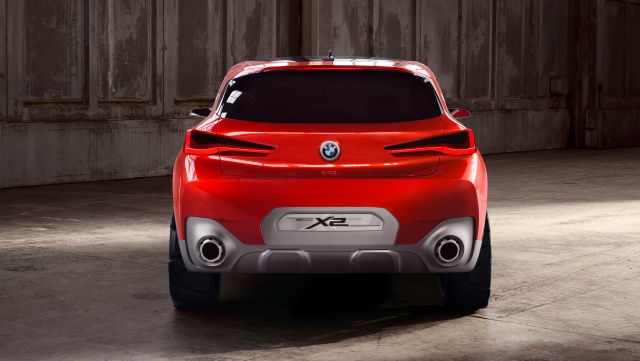 PR talk aside, the design of this concept should appeal to those who enjoy crossover vehicles. It has a longer wheelbase and stretched roofline akin to most SUVs, along with a forward-slanting C-pillar to make it look like it hunkers low to the road. Unfortunately the finer details about the engine under the bonnet of the X2 have not been disclosed.

BMW has not elaborated on whether or not the X2 Concept will grace the streets, but the reaction to its unveiling will likely serve as motivation for the Bavarian car manufacturer.