While Bethesda says its latest first-person title Prey is arriving sometime in 2017, they served up a surprising gameplay trailer for it recently. Up until this, gamers have only seen the main protagonist Morgan Yu, but now there's another playable character - Morgan Yu. While both characters share the same name and seem to have similar roles within the game, the key difference is that this new Yu is female. 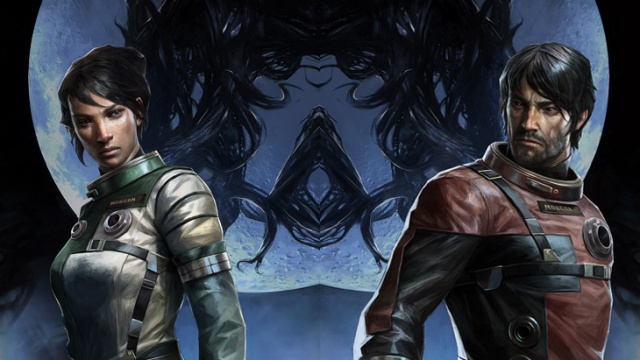 “The theme of identity is central to Prey,” says Arkane Studios creative director Raphael Colantonio. “Who is Morgan Yu exactly? We want to give you the freedom of being a man or a woman, but we also don’t want to limit who you become when you make that choice,” he adds.

Much like her male counterpart, the female Morgan Yu is also defined by the choices that gamers make in Prey. She is also imbued with alien powers, using them to fight enemies and shape shift to evade when necessary.

Watch the new Morgan Yu grapple with the Typhon threat on Talos 1, as well as her own sanity and identity, in the trailer below.