As part of our Canon Series, we tracked down Canon professional photographer Andrew Aveley to chat about his best gear, a top tip and the story behind capturing an amazing image. 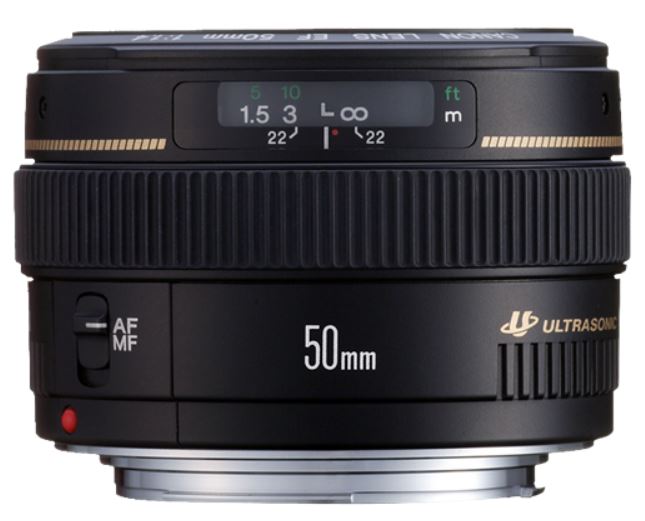 TechSmart: What is your favourite lens to shoot with and why?

Andrew Aveley: With a wide variety of subjects that I shoot it is very difficult to choose, but I would go for the Canon 50mm F1.4 USM. On a full frame camera you can shoot just about any subject from wildlife to landscape and including portraiture. 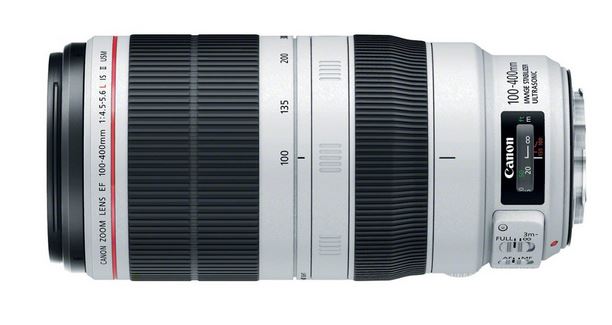 Have you recently acquired a new piece of photographic equipment? What are your thoughts on it?

I have not received my own copy yet, but have recently used the new Canon 100-400mm L IS MK II lens in many different aspects of photography. Its versatility and superb quality is going to make it a permanent fixture in my bag soon. 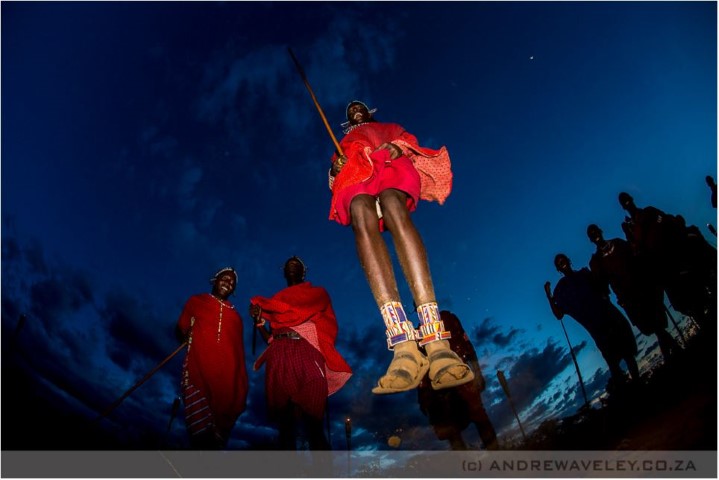 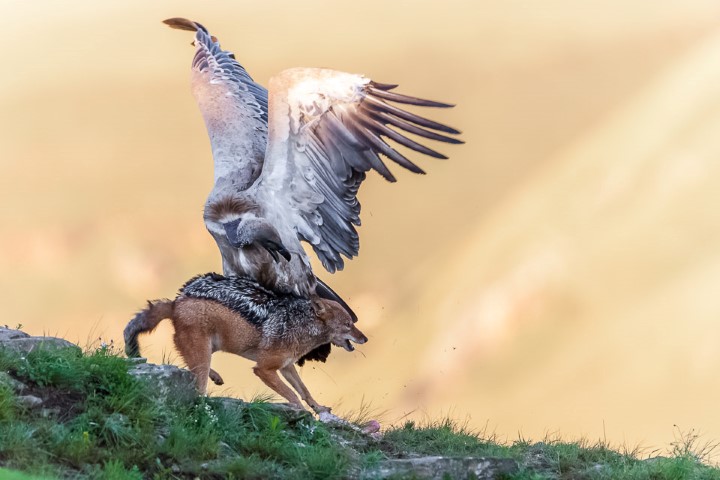 What NB tip or piece of advice do you have to offer other photographers that is perhaps not commonly talked about?

Many people rely on post processing to get the effects they want. I use the Picture Style settings in camera to limit the time needed afterwards. By using the free Canon DPP software it speeds up the use of this as you move forward into any other third party programs. With Canon's algorithms the colour and tonal ranges are near perfect already and only minor tweaks are needed for output use. As it is mainly a RAW processor it does have creative limitations that are only found in third party programs. 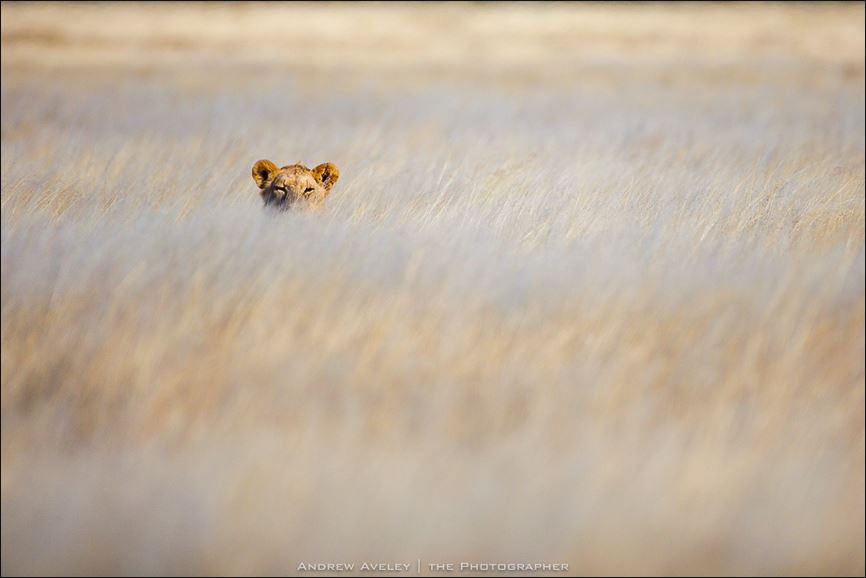 What is your favourite personal photo and why?

In May/June of 2011, a dream road trip became a reality and I journeyed through Namibia exploring and experiencing its true beauty. Part of my stay was six days in the southwest of the Etosha National Park. If you listen to all the experts they will tell you that it’s not the greatest time to go. Instead one must concentrate on the driest months to ensure that the game are all congregated around the waterholes, with the predators also plentiful around this. This was impossible, so I planned to be a little more creative and cover a large area during each day to find and enjoy the unique wildlife of Etosha.

This image [see above] was taken at about 4pm one afternoon after I had heard from excited tourists that there were seven lions lying out in the open earlier that day. I had seen all the tracks of vehicles in the dirt and assumed we were in the correct spot, but not a single lion could be found. After an hour or so I had driven slowly up and down the 2 km strip of track without spotting a thing. So much for being in the open.

I spotted an overland vehicle suddenly coming to a stop in the distance and decided to go and investigate. Since I could not see anything I questioned the driver and he confirmed that there were lions a mere 40 m off the road lying sleeping. I parked the vehicle and positioned my lens in the general direction the lions were in, sitting and waiting…

After several sweaty and uncomfortable hours, I noticed a set of paws and a tail moving in the air and saw the first glimpse of these predators. I re-adjusted my position and focused through the viewfinder, again nothing. I must be honest, I had thought and rethought the various compositions I would attempt if and when these lazy beasts decided to arise from their siesta. Since I really enjoy a shallow DOF with wildlife images I set the aperture to F4 in anticipation.

Finally a female lion slowly lifted her head to gaze over the open Etosha savannah in search of her next meal. I seized this opportunity to focus on her head as it cleared the long grass, took a deep breath and I tripped the shutter. She kept her head up for less than a minute but as I had considered my options I managed to get various compositions before she disappeared below the grass line. My heart was pounding and emotions were on a high as I reviewed my images on the LCD of my trusted Canon 5D MK II!

I eventually managed to breathe again and hoped that the other members of the pride would show themselves while we were still only two vehicles at the sighting, but this was not to be. It all happened so fast and with a little luck I managed to capture a special image. 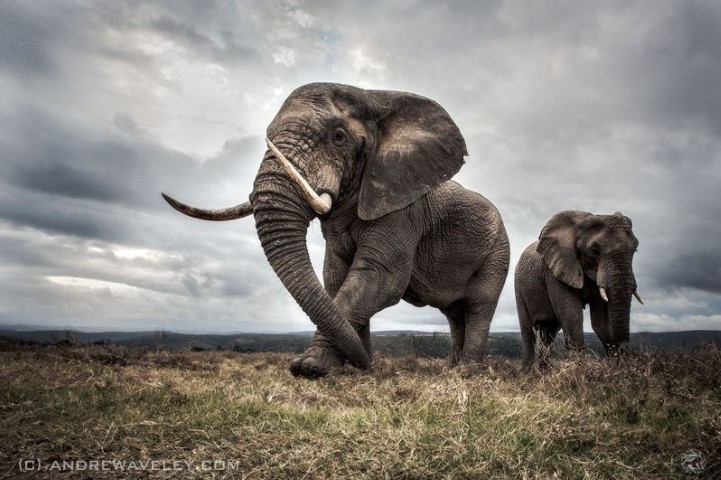 Find more of Aveley’s photos and stories on his website.

All images courtesy of Andrew Aveley. 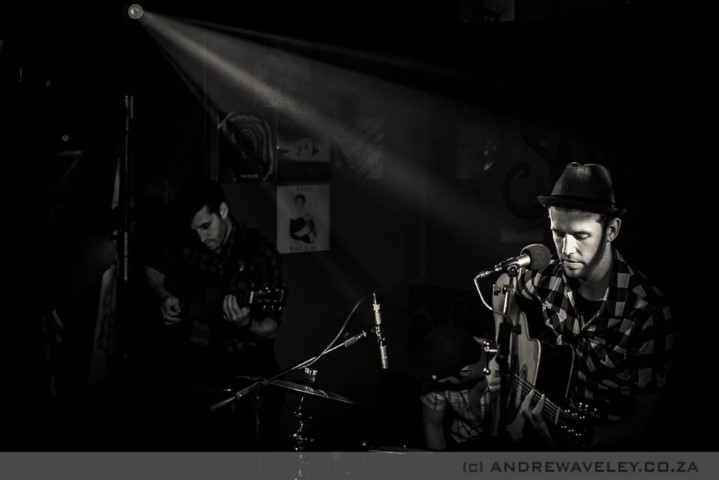 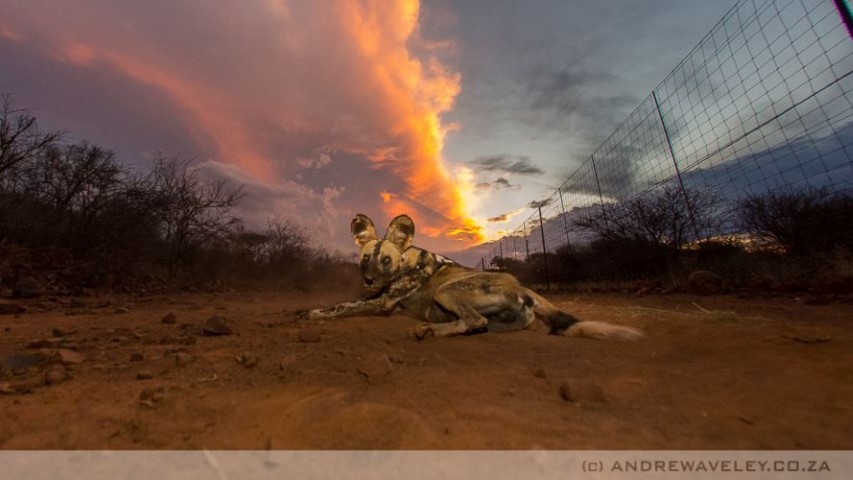 If you would like to read up on more professional photographers, check out the rest of the Canon Series of articles.