The Freestyle: The camping companion built for the...
0
comments

David Devo Oosthuizen (the one on the right) is a photographer who is spinning many plates at the same time – from being involved with mobile companies and marketing agencies, to finding time helping nature conservation organisations. He is perhaps best known as a music photographer and journalist working with top labels, promoters, bands, shows and publications worldwide. We caught up with him as part of our Canon Series of interviews. 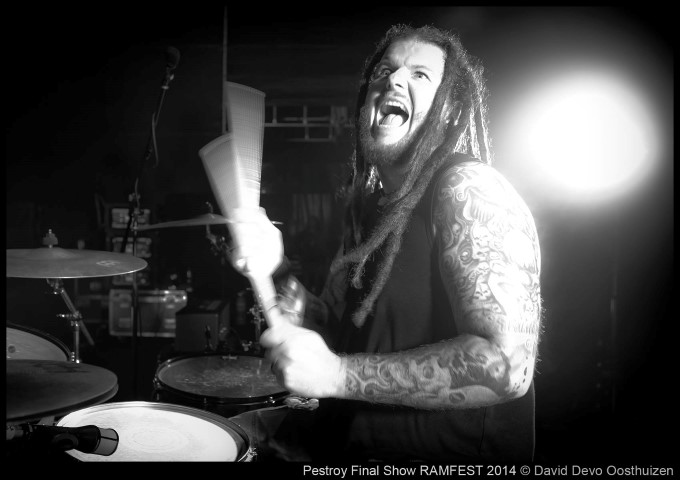 TechSmart: Do you have a favourite band to photograph and which show captured would you mark as your best?

David Devo Oosthuizen: I always get this question and it is such a hard one to answer for me, as I have worked with so many amazing bands and promoters. Some time back I did a mini-feature with Rise Against that stood out for me. Awesome guys and these were also amongst my photos that received the widest reach. Some others that stood out for me include Bruce Springsteen, Biffy Clyro, Red Hot Chili Peppers, Lamb of God, Sepultura and Behemoth.

I would, however, have to say my ultimate favourite was shooting-and-filming the triumphant return of Canadian Death Metal band, Kataklysm to South Africa at Witchfest (The Bassline in Newtown JHB) in April 2015. Not only was Witchfest the biggest Metal festival Africa has ever seen (an achievement by Witchdoctor Productions that almost did not happen due to narrow-minded individuals), but the show itself was special on many levels. 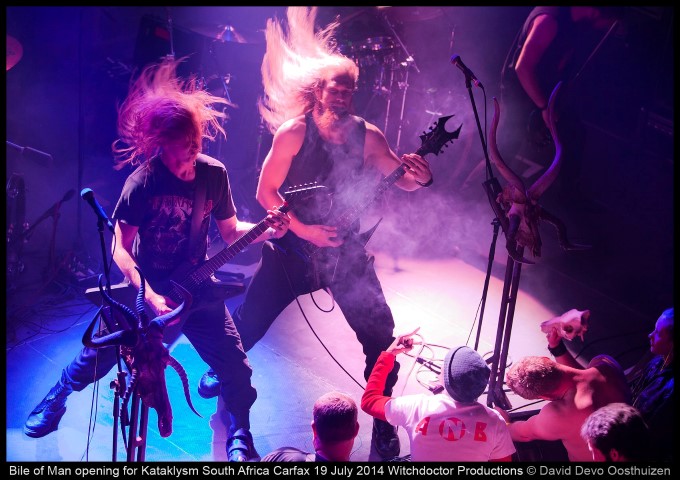 Firstly, the members of Kataklysm, who first toured in South Africa in 2014, promised to promote our country to the world and return with other bands. This evidently happened. Secondly, whilst first in South Africa one of my stories I shared with Maurizio Iacono (vocals) of rescuing Chimpanzees with the Jane Goodall Institute in the Central African Republic led to a song entitled “Soul Destroyer” on their new album Of Ghosts and Gods.

I not only had the privilege of welcoming Kataklysm back on stage, but also had the opportunity to thereafter photograph and film this show with the legendary Tommy Jones from Videohammer Studio and Nuclear Blast Records. He works with pretty much every great heavy band worth mentioning from Slayer to Anthrax to Lamb of God and many more. Look out for the official Witchfest Photo Book coming out soon.

PS. I suspect Iron Maiden touring South Africa this May might take the top spot soon! 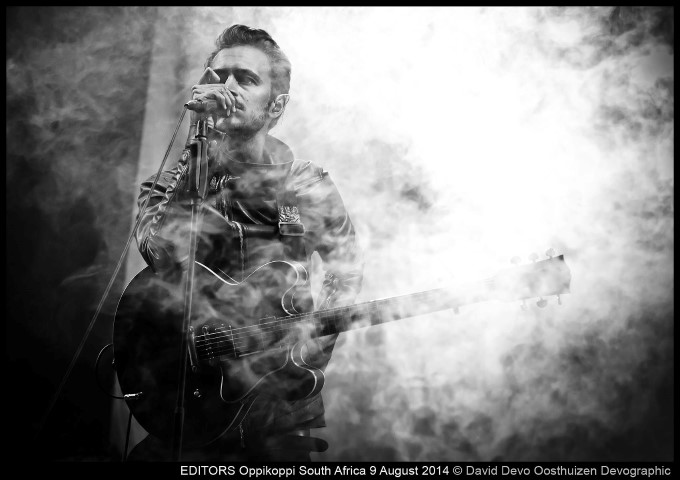 On the travel side, which is your favourite destination locally to shoot? Do you have a country you would really like to tick off your list and capture?

I love travelling foremost in my own country, although I would love to do trips to the inspiring and majestic Viking grounds of Scandinavia. As much as I love the bush, in South Africa my true love is the ocean and small towns in the Western Cape. As an avid mountain biker I also love shooting trails I ride off the beaten track.