Capcom has been slowly detailing more and more about its upcoming Street Fighter V game. More specifically, the 16 playable characters, some new additions and others old fan favourites. In anticipation of the game's 16 February release date, the Japanese developer has now unveiled a CG full-length trailer of Street Fighter V.

Possibly the actual intro for the game itself, it sees all 16 characters ready themselves for the tournament ahead, with perennials like Ryu, Ken and Chun-Li looking in fine form. It also showcases a few of the in-game rivalries, as Zangief and R.Mika go head to head. One of the more intriguing match ups will no doubt be Nash and Bison, with revenge at its core. We also get to see a new character, Necalli take on Ryu, as both of them do their best impersonation of a Super Saiyan, powering up to higher levels as the fight intensifies. 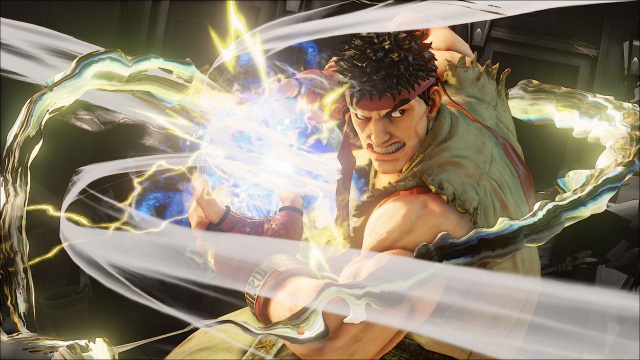 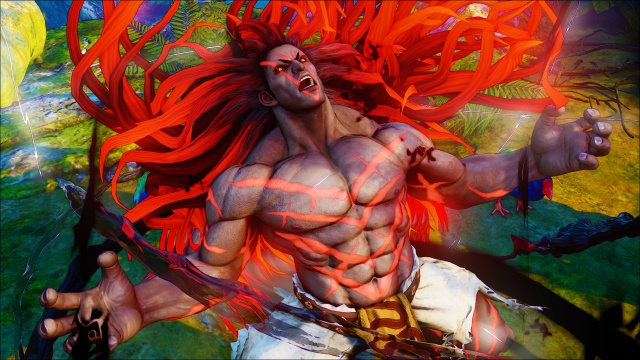 Street Fighter V will certainly be one of, if not the, big gaming title for Capcom in 2016. It will only reach PS4 and Windows PC gamers though, with no word on release for the Xbox platform yet.