Captain Marvel - the hero we need to defeat Thanos?

A new Marvel hero makes her way to the big screen, with the first trailer dropping for Captain Marvel. This energy absorbing, Kree-DNA touting superhero comes in the form of Carol Danvers (Bree Larson, Room), a former pilot for the US Airforce.

What happened to Danvers to turn her into Captain Marvel will be explained in the movie, but it’s fair to say that we’ll find out more about the Kree’s plans for Earth. Due to the movie’s time-frame – the 90’s if you haven’t noticed the Blockbusters VHS movie rental store at the beginning, - you can expect  some insight into Nick Fury (Samuel L. Jackson) who is far from the man we know later on, and almost ready to quit his work in law enforcement.

We know that Captain Marvel is one of the stronger heroes out there, and seeing that she makes her way to the MCU before the recent events concerning Thanos, what role is she set to play in the battle against the purple glove-wearer, if at all?

Captain Marvel is co-directed by Anna Boden (Sugar) and Ryan Fleck (Half Nelson), who, going by their track record, have not done a lot of work on action titles in the past.

With a 7 July 2019 release date, we’re sure to see a few more trailers for this granny-smacking superhero.

Yes or no for the trailer below? Let us know in the comments. 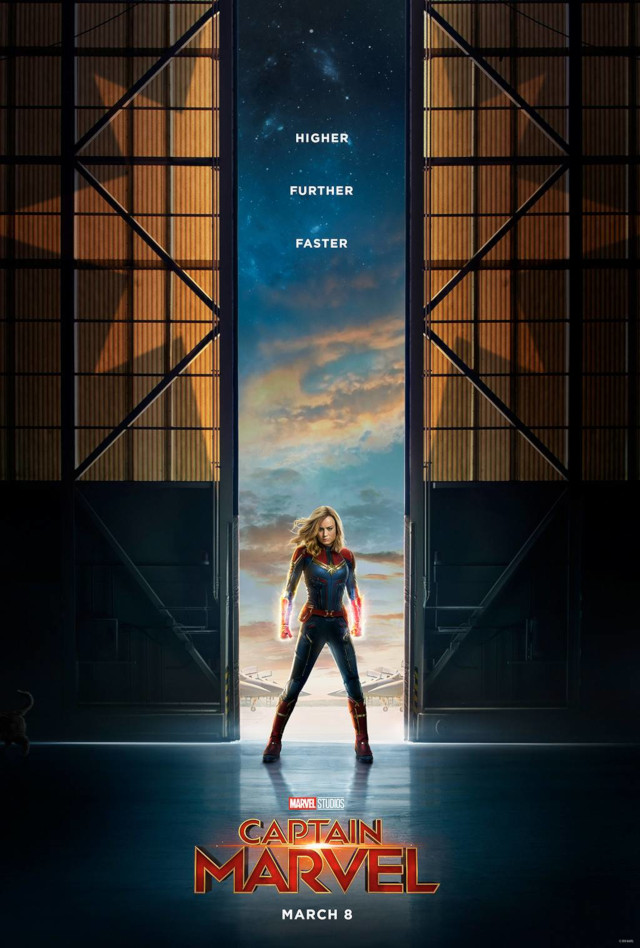