3 Comics that need their own movies
0
comments

Comic book guru, Moray Rhoda picks the best and most accessible comics launched in the past few months. 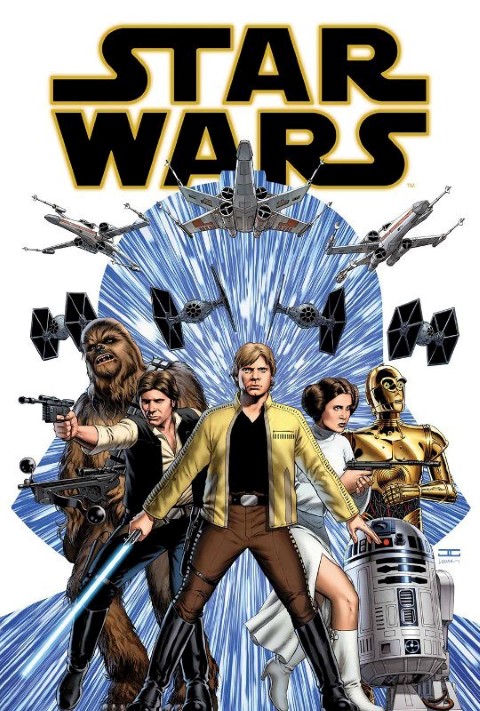 It’s not surprising that this first issue of the Star Wars return to Marvel Comics is already predicted to be the best-selling comic of the year. It is set in the time period following the destruction of the Galactic Empire’s deadliest weapon, the Death Star, at the hand of Luke Skywalker. The Rebel Alliance is at an all time high and Han Solo leads a daring infiltration mission to Cymoon 1 in an attempt to destroy the Empire’s biggest weapons facility. 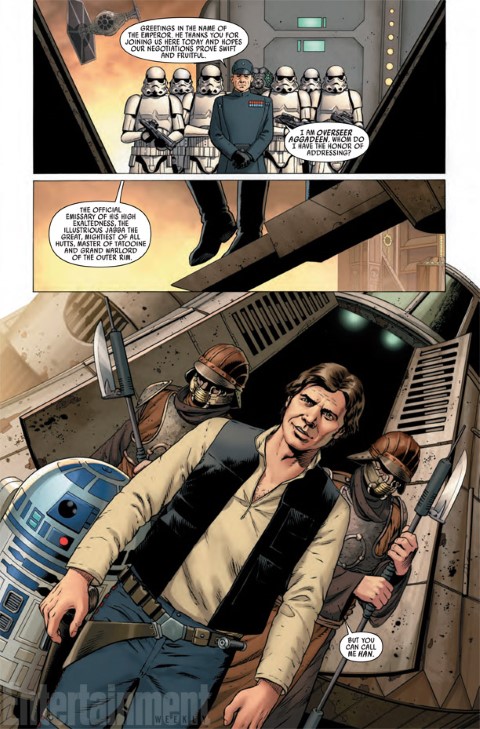 Things go predictably wrong, but Jason Aaron (Scalped) gets everything right, delivering a thrilling adventure and characters that fit perfectly within the Star Wars universe.  The art style flags in some places as Cassaday struggles to maintain the realistic depiction of Luke Skywalker and company, but generally scenes are well illustrated and exciting, including the cliffhanger ending. 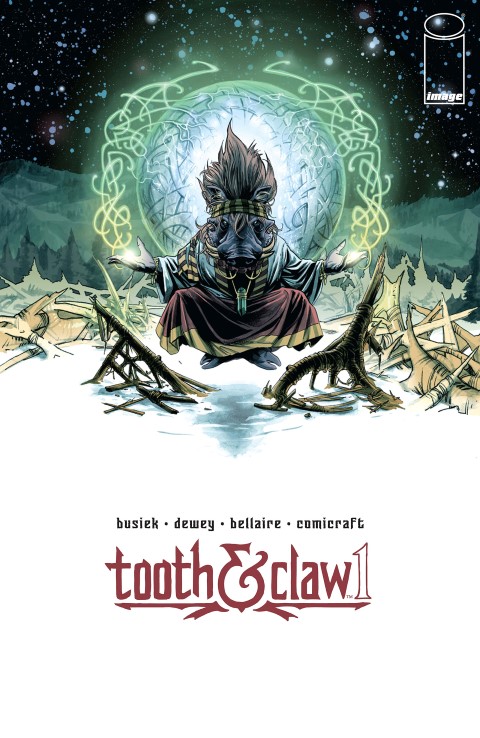 A fantasy comic with anthropomorphic characters, Tooth & Claw reads more like the best European fiction than typical American fare. Set in Keneil, the Seventh City in the clouds and home to the most powerful mages on the world, the story is the coming of age tale of Dunstan, the son of one of the most formidable magelords. These cities in the sky are the (sometimes) harsh overlords of the lesser creatures that are earthbound below and the cloud-dwellers have known for a while that the magic which keeps their cities afloat is fading, which endangers their position of privilege and power. Gharta the Seeker, a lower level wizard proposes a desperate and forbidden quest to save their world, ultimately risking the lives of all the denizens of the Seventeen Cities. Writing, artwork, colour and the charming characters all fit together seamlessly to create a massive, exquisitely detailed and fascinating world in a truly incredible story. 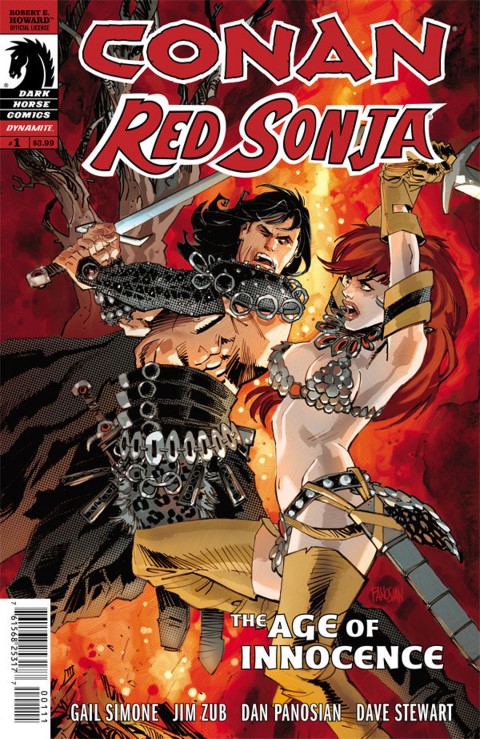 Ushering in a new age for Red Sonja and Conan, the story is cleverly written and beautifully paced to deliver a fantastic first meeting and adventure for the characters. The plot is suitably epic, with an evil wizard manipulating the world for conquest and our heroes pitted against a cruel and ruthless king. Conan and Red Sonja are both on a mission to steal a great treasure from the king, which sets them on a collision course as ultimately only one of them can claim the prize. 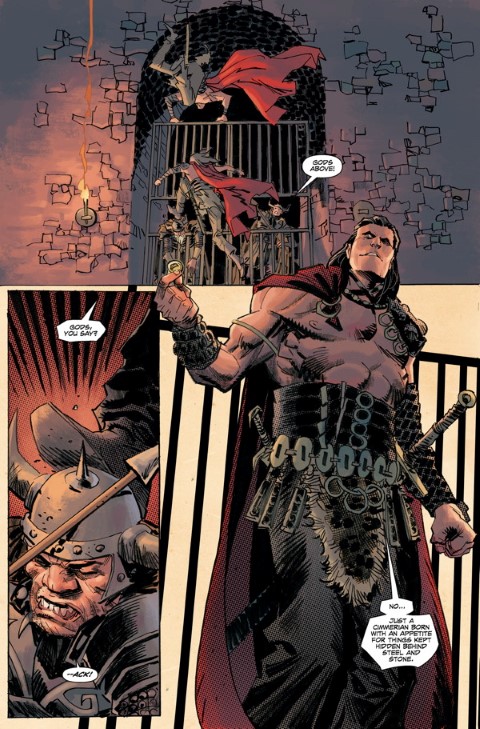 The characters are wittily written and well-developed, the world is exciting and the artwork and colour are incredible. Wrapping up the story with a satisfying ending that is completely in character for our heroes, there are still enough tantalizing threads left for the reader to explore in future issues.

These comics are available digitally at Comixology.com, but why not support your local comic book shop for the real deal?

Article first appeared in TechSmart 137, February 2015. Read it or download it here.