Destiny: The Taken King gets new launch trailer ahead of release

Who knew Guardians liked to let the Led out? In previous trailers and videos for Destiny, Guardians have been shown saving the galaxy from The Darkness while Led Zeppelin's Immigrant Song rang out in the background. Now the latest launch trailer for Destiny's The Taken King expansion continues with their penchant for early 70s rock as Robert Plant bellows out the lyrics from Black Dog.

Our love of Led Zeppelin aside, this new trailer tells a story that we're pretty familiar with by now, as Oryx (a.k.a The Taken King) is out to claim vengeance for the death of his slain son, who you happened to kill. As such, the Guardians are tasked with going on the offensive and attempt to take out The Taken King before he reaches the heights of his dark powers. 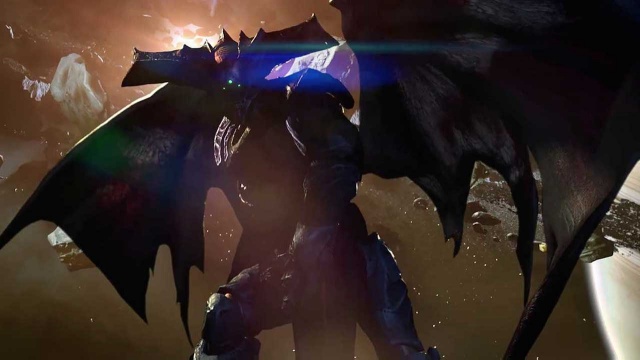 This latest expansion is primed to the biggest one yet from Destiny, and promises all manner of skills and weaponry to earn for gamers. It also happens to be available for pre-order in both a Legendary and Collector's Edition.

Click on the trailer below, if you too enjoy a bit of Led Zeppelin.