What is Destiny's Age of Triumph? Think of it as a greatest hits compilation, where Guardians will be able to relive the best raids, maps and content that the game has offered up to now. An enticing prospect for veterans and newcomers to the Destiny saga alike, Age of Triumph gets underway next week on 28 March, and the publishers have released a launch trailer showcasing all it has in store. 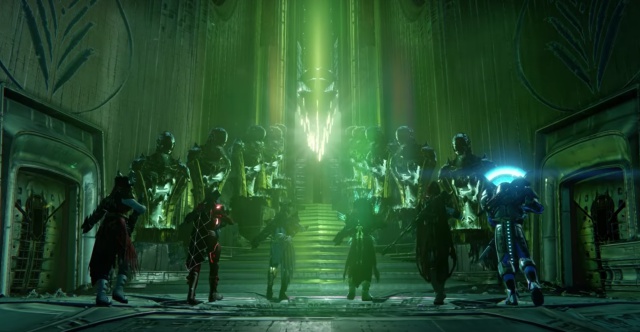 Where's the lure to purchase this DLC? Bungie notes that gamers will be able to go back and visit the game's most iconic raids, along with being able to get gear forged at max light level, as well as the largest record book for commemorative achievements that the game has created to date. There will also be access to new and old prizes via Treasure of Ages and the Eververse store. With Destiny 2 reportedly on the way this year, this latest DLC could be a great way to cap things off.

If all that sounds good to you, hit play on the video below and enjoy.