Along with wearables and the Internet of Things (IoT), cars proved a major focal point at this year's CES event in January. Currently, there are two aspects to tech and motoring - connected cars and self-driving cars. The latter has been building momentum for last few years, with Google's well documented efforts (featured below) stealing much of the limelight.

A new report from the Boston Consulting Group (BCG) has added further credence to that, and furthermore noted that companies will be looking to design all manner of automated vehicle not just for personal application, but commercial too. The BCG's report, titled "Revolution in the Driver’s Seat: The Road to Autonomous Vehicles" states that, "the development of autonomous-driving technology is gaining momentum, and vehicles with varying levels of self-driving capability will start to become available to consumers as early as this summer."

An earlier analysis, released in January this year, forecasts that self-driving features could represent a potential $42 billion market by 2025. It also predicted that partially autonomous vehicles, powered by surprisingly strong consumer interest, are likely to hit the road in large numbers by 2017. A series of enhancements are expected to follow thereafter, making fully self-driving cars a market reality within one decade and a common sight within two, according to BCG.

The new report goes on to elaborate on the technological and market evolutions that must occur for self-driving vehicles to become commercially viable. It also pinpoints key obstacles and provides a roadmap for the development of the AV market for the automotive industry, technology providers, and regulators.

“The auto industry is at its most significant inflection in a century,” says Xavier Mosquet, a senior partner and managing director at BCG. He adds that “self-driving vehicles will hit the road sooner than many people realise. And although the journey to market maturity will take 20 years or more, it’s not too soon for auto executives, regulators, and all players in the transportation and tech spheres to start preparing for the sweeping changes on the horizon.” 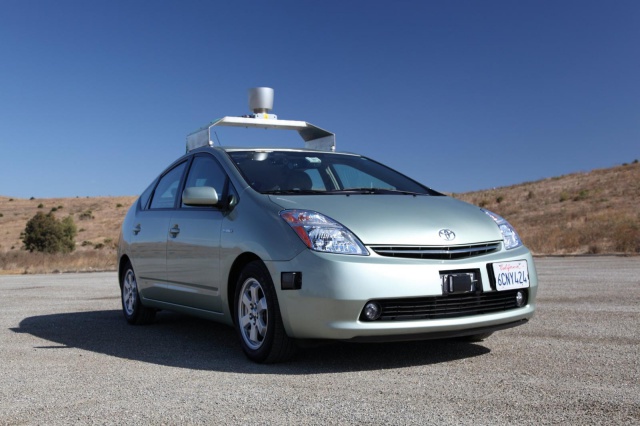 According to the BCG, the age of the AV will arrive not all at once, but in stages. The first autonomous feature to become widely available will most likely be the single-lane highway autopilot, with Tesla’s planned introduction in mid-2015, followed by GM’s version of the feature, called Super Cruise, which should appear in 2016 on an newly designed Cadillac offering. By 2017, AVs capable of traffic jam autopilot and autonomous valet parking should be on dealerships' lots, followed by highway autopilot with lane changing in 2018. Vehicles capable of urban autopilot could be ready in 2022, paving the way for fully autonomous vehicles by 2025 - the year when Mercedes, for one, expects to debut its first full autonomous model.

But new entrants from the technology sector could accelerate that timeline and speed adoption, says the BCG, a possibility that underscores why it’s so important for car makers to act now, while a significant new market is still theirs for the taking.

Mass adoption of self-driving technology will carry with it tremendous economic benefits while disrupting business as usual for a wide variety of companies, including original equipment manufacturers (OEMs), mobility providers, and component makers. But as Mosquet explains in the report, mass adoption will not occur until sensor technology and integration software are more fully developed, at a potential cost of roughly $1 billion per OEM (Original Equipment Manufacturer). Moreover, vehicles must be made secure from cyberattack, and uncertainty over liability must be resolved, social resistance overcome, and high-precision maps developed. 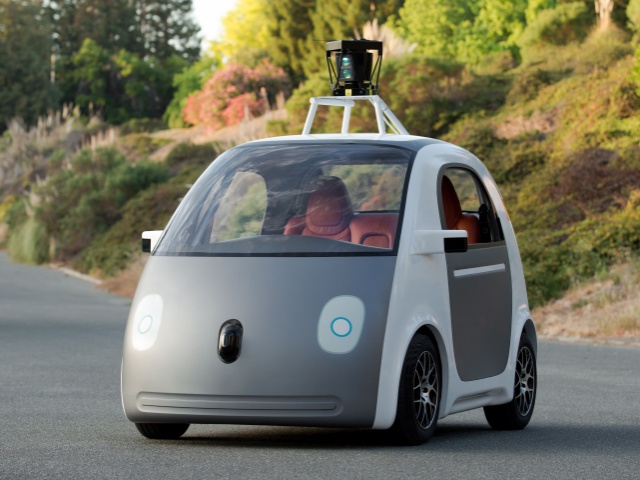 Assuming those conditions are satisfied, a huge market opportunity awaits. “Our survey of U.S. drivers shows that more than 50 percent of consumers would likely buy a partially self-driving car, and more than 40 percent would buy a fully self-driving vehicle,” says Lara Koslow, an Atlanta-based partner of BCG’s Centre for Consumer and Customer Insight. “Fourteen percent of survey respondents said they would pay more than $5 000 extra for highway autopilot and 17 percent said they would pay that much for multiple features, including urban autopilot and self-parking. Consumers in other markets, such as China, Germany, and Japan, would be willing to pay even more.”

Yet despite their general enthusiasm for the AV concept, respondents expressed no clear preference for specific autonomous features. OEMs will therefore be challenged to decide which feature or features they should prioritise in their research and development.

Judging from customers’ aforementioned willingness to pay, OEMs can achieve 25 percent market penetration with a favourable pricing strategy. A higher rate of penetration would require OEMs to reduce the cost of other inputs (such as interiors or power trains) or persuade consumers to pay a higher premium.

“OEMs should act now to capture this massive market opportunity,” says Thomas Dauner, a senior partner in BCG’s Stuttgart office, the global leader of the firm’s Automotive practice, and a co-author of the report. “They should make investment in software their priority. Software accounts for almost 40 percent of the cost of autonomous features, which is nearly equal to the cost of the necessary hardware.” 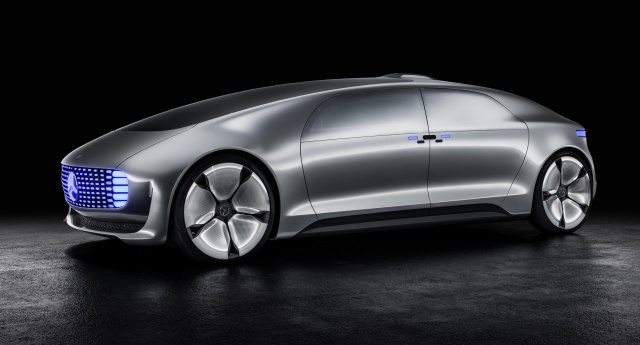 To download a copy of the report, please go to www.bcgperspectives.com.