And so we come to the conclusion, or at least final volume in the Mengelmoes series. #6 leaves us in no doubt that our protagonist has simply replaced his sex, drugs and rock n roll lifestyle with, well, church, ministry (not the band, obviously), and some more church. Perhaps his mom says it best: “This whole religious thing is just another form of escapism and you not wanting to deal with your own life.” 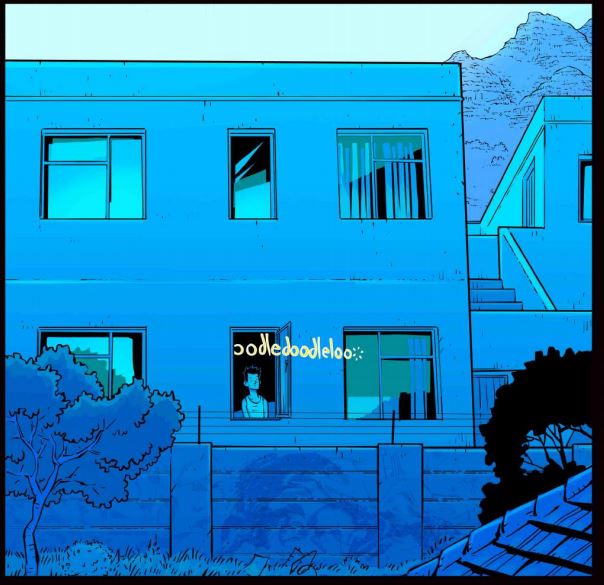 Kudus to Willem Samuel for an honest portrayal of this religious period, which in the pretty secular comic world could be seen as a more disconcerting confession than all his other past ‘sins’.

There’s also a final bow to the ever present second, more stable, character in the series – Cape Town’s Table Mountain. Through all the ups and downs in Mengelmoes, there is one emotional constant and that is Samuel’s loving renderings of this backdrop. His fine arts training shows in these beautiful panels, and was one of the reasons why Mengelmoes was such a pleasure to read. 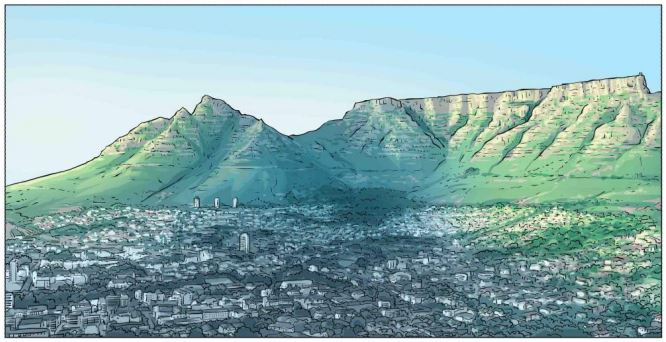 Samuel says to not expect a #7, rather that his new EP, Langafstand (Long distance) is the natural continuation of Mengelmoes. Give it a listen or buy it over here. 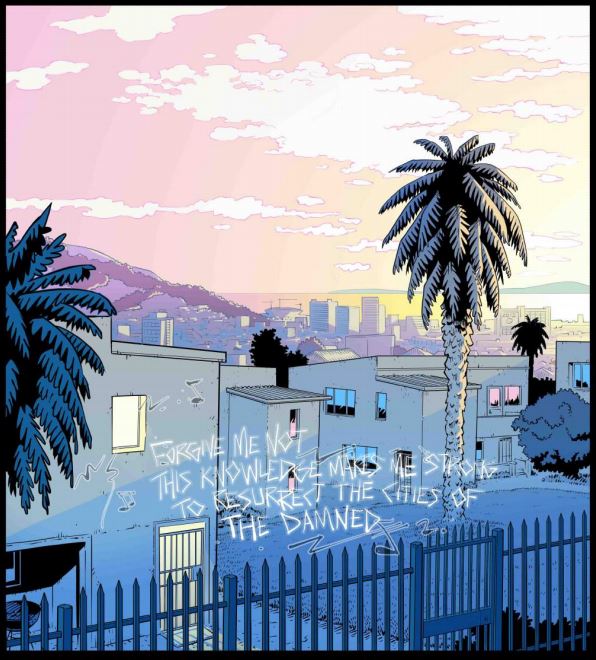 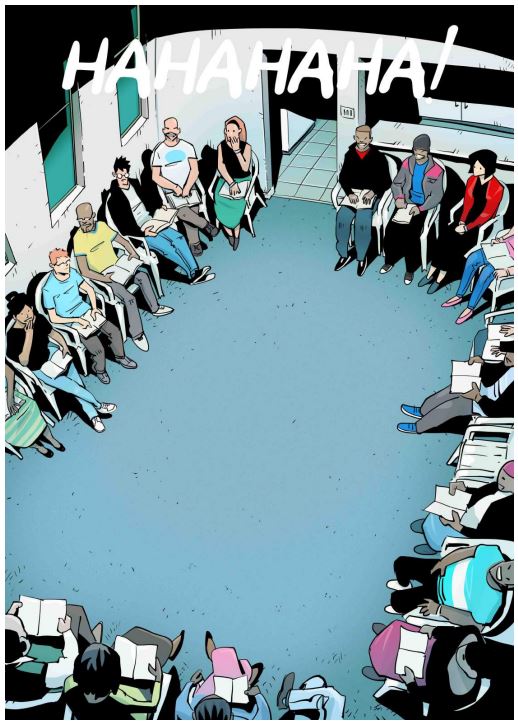 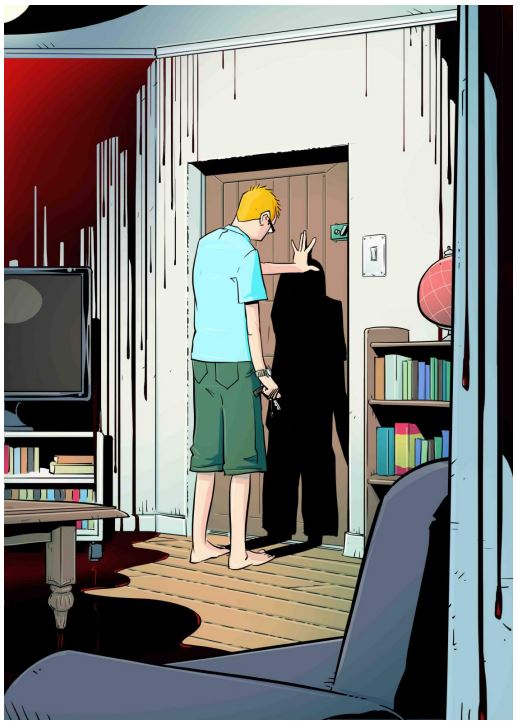 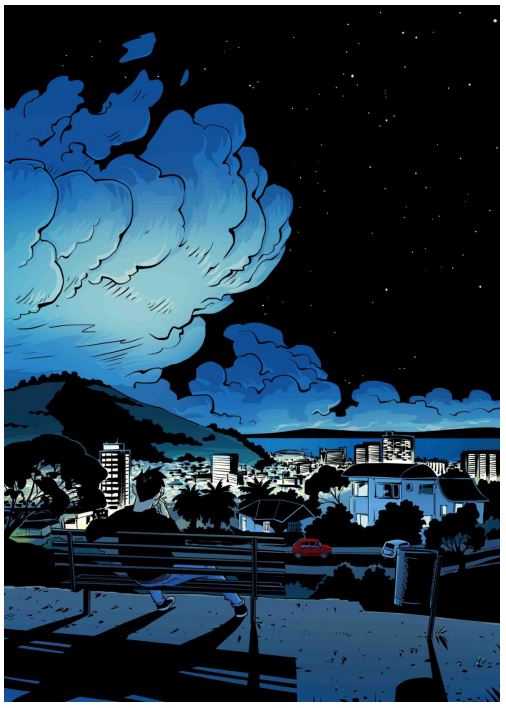 Game over: A.I. defeated at StarCraft
Fitbit Versa
Google releases Android usage data - June 2013
With the end of 2020 now in sight, it‚Äôs time for banks to start asking - what‚...
73% of South African parents do not track their children‚Äôs location
Read