We're starting to lose track of all the superhero movies that are hitting cinemas in the next couple of years. One that you may have forgotten about is X-Men: Dark Phoenix, which is slated for a November 2018 release. While we haven't received a trailer for the film, Entertainment Weekly has some exclusive images to share for the latest chapter in the X-Men cinematic saga.

As you can tell by the title, it will be focusing on Jean Grey (played by Sophie Turner, Game of Thrones), as she gets possessed by the Phoenix Force we caught a glimpse of in X-Men: Apocalypse. This will be the second time it's depicted on the big screen, with the quite awful X-Men: The Last Stand also hinging upon the Phoenix Force for its story.

The accompanying images, along with showcasing Grey with flaming hair, also give us a look at some of the other X-Men characters. Franchise mainstays Mystique (Jennifer Lawrence), Professor Charles Xavier (James McAvoy) and new additions Cyclops (Tye Sheridan, Ready Player One) and Storm (Alexandra Shipp, Straight Outta Compton) all feature. 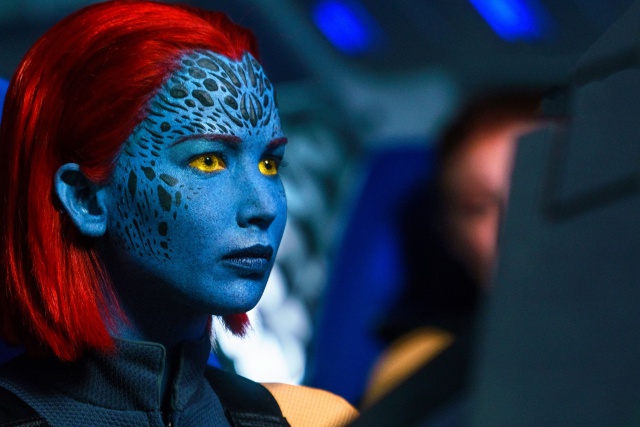 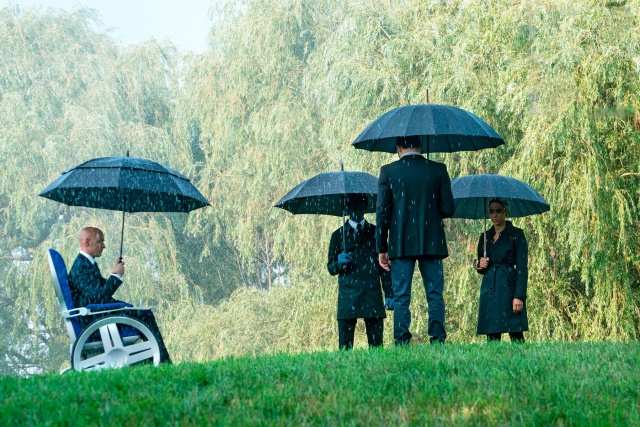 With the X-Men franchise flailing of late, it should be interesting to see if Dark Phoenix can breathe some new life into it.