Five things we want from the Huawei Mate 10

Next week Monday, at 14:00 (SAST) in Munich to be more precise, Huawei will be unveiling its latest flagship phone - the Huawei Mate 10. The device will be serving as one of the Chinese manufacturer's most important reveals of the year, with a the Mobile AI-focused Kirin 970 chipset present.

The Mate 10 also has the added pressure of matching the strong showings made by its competitors during the latter half of 2017, with both the Samsung Galaxy Note 8 and LG V30 impressing.  While some details about the device are already known, here are five things we want to see from the Huawei Mate 10 come next week Monday afternoon. 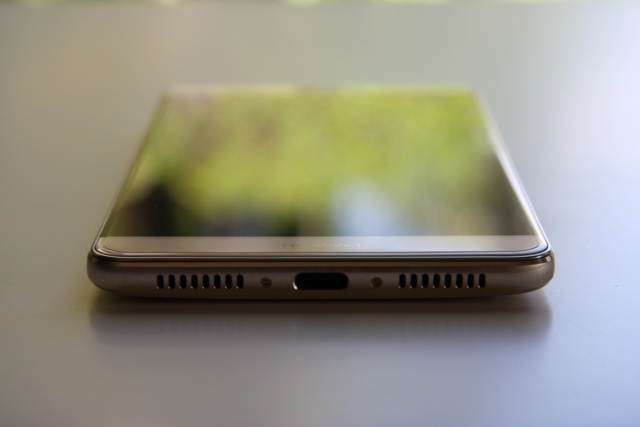 Design has always been one area that the Mate series from Huawei has differentiated itself. It's also one aspect that we'd like to see retained for the Mate 10, especially as the Huawei P10 and P10 Plus revealed earlier this year bore a striking resemblance to the iPhone.

For the Mate 10, just like last year's Mate 9, a simple yet refined design should be present, with emphasis given to the Leica-certified camera setup on the rear. Added to this should be a greater deal of curve for the back portion, which will yield a far better handling experience. With everyone going 'bezel-less' this year, and Huawei expected to follow, this would ensure that the sides are easier to grip as well.

One of the big selling points of recent Huawei flagship phones are the Leica-certified lens used in the camera setup. The Mate 10 will be no different, but with every manufacturer upping their game in that regard of late, we want to see Huawei and Leica reveal a third generation of dual lens. With the previous iterations proving impressive, we're sure a new model will help make the Mate 10 a more tempting option in terms of photographic capabilities. 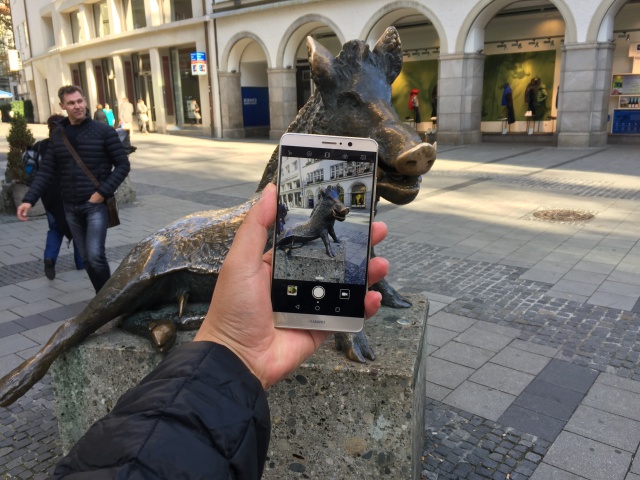 While camera performance is one area the Huawei flagships have excelled, the operating systems did not fare as well. On the P10 and P10 Plus they were particularly cluttered and often quite hard to navigate. Add to that the duplication of Google and Huawei apps, and the inability to delete certain applications, and the EMUI on offer can become quite frustrating.

Hopefully for this iteration, Huawei will take a more streamlined approach, and provide users with a far cleaner, easier to navigate user interface, supported of course by the Mobile AI touting Kirin 970.

Sticking with the Kirin 970, this new octa-core processor needs to beat all comers with its benchmark scores. For the Mate 9, P10 and P10 Plus, significant improvements in that regard have been made, but those phones were regularly beaten by Qualcomm and Exynos CPU sporting devices.

As a statement of intent, the Huawei Mate 10 needs to score higher than the Note 8 or LG V30. 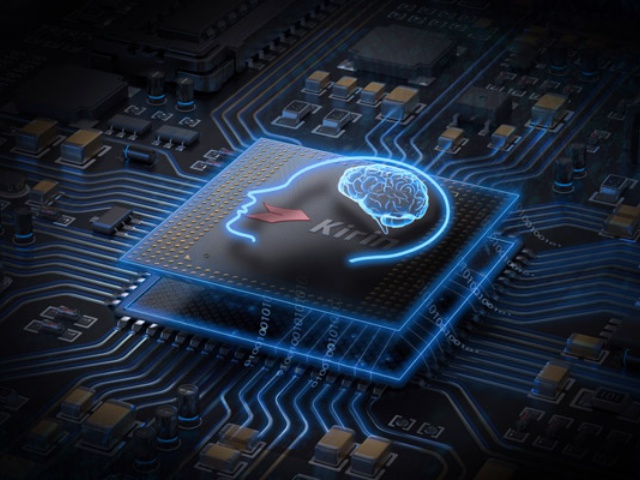 Continuing our focus on the chipset, its AI capabilities need to come to the fore. Much like Google has done, enriching the entire experience of the Pixel and Pixel 2 with machine learning and Google Assistant, Huawei needs to do the same. As far as applications go, a native digital assistant wouldn't go amiss, along with object detecting features for the Leica camera setup. 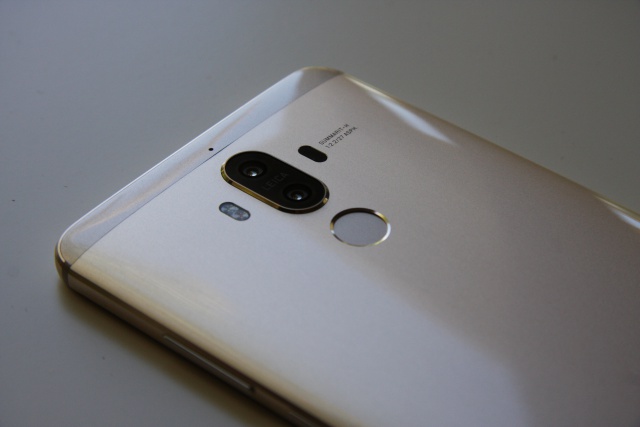 Unlike the Huawei Mate 9, South Africans shouldn't have to wait long before they can purchase the Mate 10 locally. The Chinese company is planning an early November launch event for the new device, with SA listed among the first wave of countries. If Huawei aims to capitalise on the momentum stirred up by the Mate 10, they need to get it to our shores as soon as possible.

To keep up to date on the Huawei Mate 10 announcement, be sure to follow us at @TechSmartMag from 14:00 onwards on 16 October, as we'll be live tweeting all the details. You can also watch the live stream on Huawei Mobile's YouTube channel.