From Geneva with Love

The annual Geneva Motor Show kicked off the European motoring showcase calendar, and each year never fails to impress. Here are four cars that raised the Swiss temperature.

Kicking things off is car that could very well start a design revolution at VW. Okay, revolution is a bit strong, but the Sports Coupe's shape, such as its angular bumpers and distinctively wide set grille are features that future VW cars could well sport. Under the bonnet you'll find a 3.0 litre V6 TSI petrol engine, paired with two lithium-ion battery powered electric motors. The result is a combined output of 279 kW. This means the VW Sports Coupe can hit 100 km/h in under 5 seconds, and should give luxury saloons something to worry about. 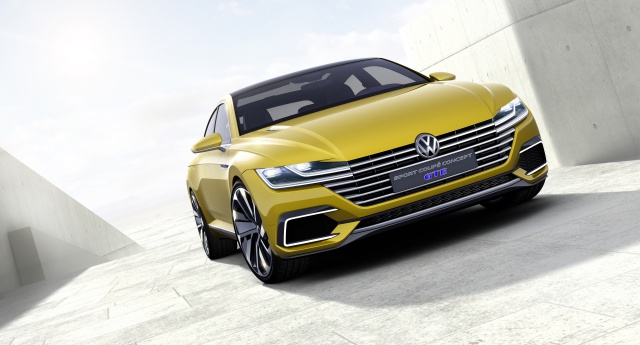 The 675LT marks a return to longtail supercars, and carries the unique distinction of being McLaren's fastest, lightest and most powerful Super Series vehicle to date. Featuring a newly designed carbon fibre body, the 675LT tips the scales at only 1230 kg. Added to this lightweight design is an immensely powerful 3.8 litre twin-turbocharged V8 engine, which musters 496 kW. Reaching 100 km/h from a standstill in only 2.9 seconds, the 675LT will have supercar fans fighting to take one home. McLaren will only produce 500 models at $400 000 a pop, so if you’re a Russian oligarch put your name down now. 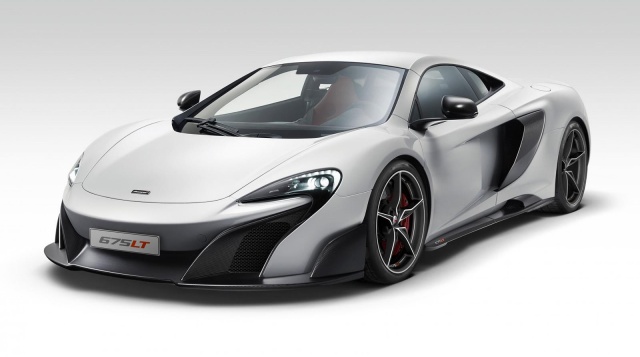 Not to be left behind is Aston Martin's hypercar concept, the Vulcan (yes, like Dr. Spock, RIP). Like any good hypercar, the Vulcan is steeped in drama, with a massive rear spoiler, large sloping bonnet and panoramic sunroof all upping the ante. Suitably, the Vulcan features one of Aston Martin's most powerful engines to date - a 7.0 litre twin-turbocharged V12 which delivers a potent 597 kW of raw aggression. Designed for billionaire playboys, the Vulcan has not been priced just yet, but we'd venture a guess that it's in the $750 000 region. 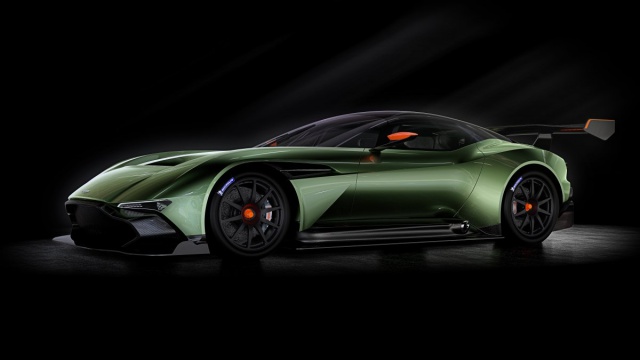 Lastly another British concept, this time from Bentley in the form of the EXP 10 Speed 6. Designed as a sort of glimpse into Bentley's future, one word springs to mind when seeing the EXP 10 Speed 6 in action - bespoke. Every inch of it looks painstakingly put together, from the deep set curve of its side panels to the hypnotising headlights. The interior however is the real standout, and features all manner of hand stitched leather, wooden panels and chrome accessories. How much of the EXP 10 Speed 6 will find its way in future Bentley cars remains to be seen, but it sure is beautiful. 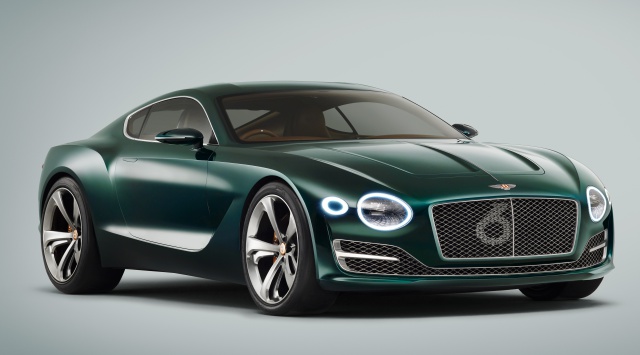 Moving away from supercar territory, we have the new Ford Focus RS. Set to debut by Q4 this year, the Focus RS is everything you want in a hot hatch. Ford still has to put the finishing touches on this one, but the expected output is believed to be 246 kW. This is generated by a 2.4 litre turbocharged four cylinder engine, although the finer details are unknown for now. Along with a rapid engine, Ford has integrated a 4WD system, which should make trackdays particularly fun. With an expected 0-100 km/h time under 5 seconds, the new Ford Focus RS has plenty going for it. 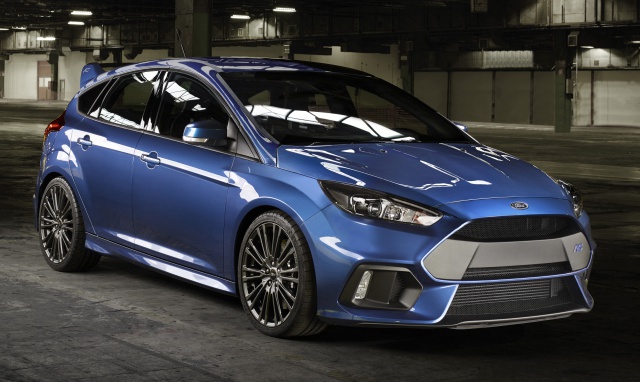