Gadgets to fire up your life

Whether your firelighting skills range from forging an occasional braai all the way up to being able show Bear Grylls a trick or two, technology is at hand to help you make a fire in a jiffy.

Starting with the unconventional, and since every geek’s ultimate gadget, the lightsaber, is not yet commonly available, here is one that comes fairly close. The Torch from Wicked Lasers is not only able to light up your life with 4100 lumens, the heat it emits can also render newspaper into a fiery pile of yesterday’s news, bore into a Coke tin and even do unspeakable things to a BlackBerry. Granted, we didn’t see it cut into the hull of General Grievous’ spacecraft, but we half believe that it could. Don’t believe us? See for yourselves in the duo of videos below. $200 (R2000) from WickedLasers.com

At the braaing end of the spectrum, the Looftlighter is ideal if the place where you most often need to create fire is near electricity. After plugging it in, you point the device at a pile of charcoal or briquettes and start it up. The Looftlighter works by shooting hot air out one end, much like a hairdryer (although we don’t recommend trying to use it on your scalp, unless auditioning for Jackass) till it ignites the kindling. If you are in must-eat-now mode, the Looftlighter can also be used to get your coals braai-ready in minutes. R600 from The GADGET Shop. 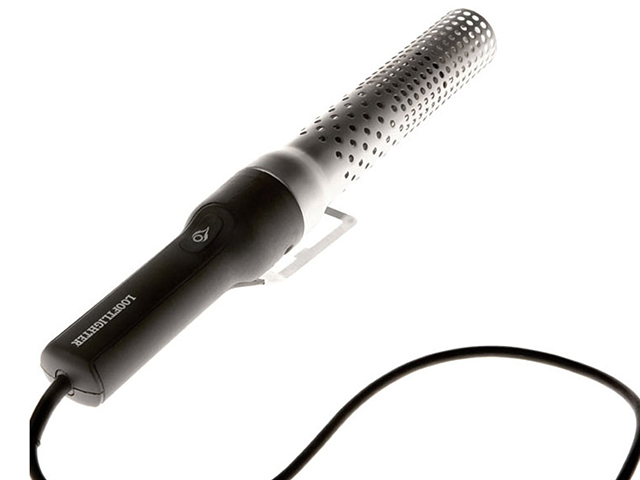 On the other end of the spectrum is a gadget you really would want on a camping trip or should your plane crash. The Swedish FireSteel is able to generate a spark that can reach temperatures up to 3 000°C by dragging the striker along the firestarter. This can then be used to ignite bonfires, camping stoves, kindling such as dry bark and grass, and yes, braai’s as well. The gadget, which doesn’t require anything other than a pair of hands, is good for up to 12 000 strikes and can also be used in inclement weather.  R250 from Mantality. 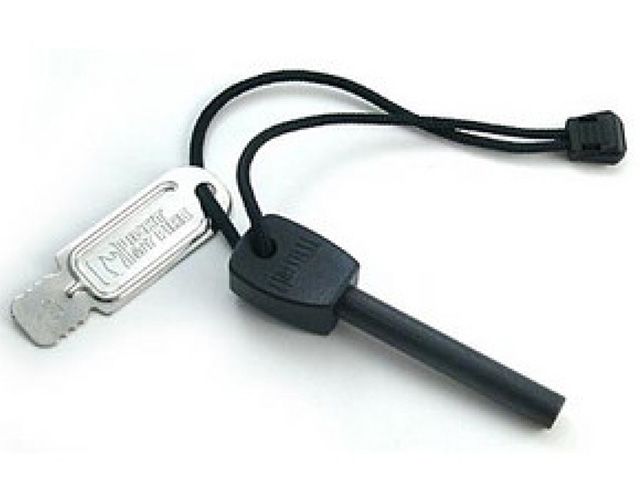 In a similar, but more versatile vein as compared with the Swedish Firesteel, the SL3 knife also enables you to make a fire. It though, boasts a serrated blade as well, no doubt useful for when you are heading outdoors on a camping or hiking trip. It though, features a magnesium alloy fire starter, with the blade used to generate sparks with temperatures of 2 000°C. Additionally, the firestarter and blade combination can be used in wet weather as well. Differentiating itself, the SL3 is no one trick pony – it includes a loud emergency whistle too. R390 from Mantality. 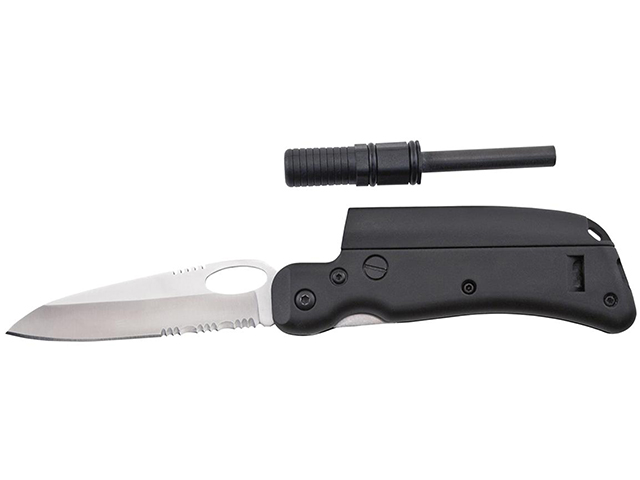 Ditch Billy Joel’s We didn’t start the fire from your smartphone, a better music accompaniment for your firestarting endeavours is Start a fire by The Parlotones, The Prodigy’s Firestarter, or, for if things go pear shaped, Man on Fire, by Edward Sharpe.