With the World Cup firmly on everyone's mind, even gamers are getting in on the action with details on both Fifa 15 and PES 2015 set do do battle. Evolve also wins big at the E3 Critics Awards, and a new DLC for Watch Dogs emerges.

With the 2014 Fifa World Cup firmly gripping global attention, gamers will also have something to look forward to, with a new gameplay trailer and release date being announced for EA's Fifa 15. EA's most popular sporting franchise is set for cross-platform release on 26 September, later this year.

That date may be all of three months away, so EA has unveiled a gameplay trailer to give gamers a better look at what they can expect to see in the latest Fifa footballing iteration. The trailer itself showcases some of the high quality visual elements that will form a major focal point of Fifa 15, with the processing capacity of next-gen consoles hopefully translating to a better than ever Fifa 15 experience. 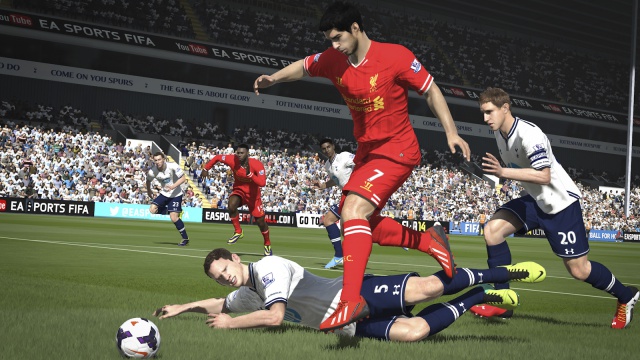 Some of the key new features include a more realistic movement of player's clothing, as well as hair. The pitch has also been enhanced, with players slides and tumbles all effecting the look of the playing surface, added to this, the pitch will also wear more naturally during a match. All these enhancements should translate to experience for gamers who value a high level of realism. Now all EA has to do, is add the biting element to Fifa 15 for even more realism.

Local distributor Megarom and gaming device manufacturer SteelSeries have partnered up for a trade-in deal, where customers can bring in their used peripherals, to use against the purchase of a SteelSeries product. The deal extends to mouse, keyboard and headset devices, and offers customers up to 30% off on any SteelSeries product.

The deal is already in effect, and will be running until the end of July, with a range of local retailers partnering up for the deal, including Look & Listen, Animeworx and BT Games. All devices brought in, will be accessed for the level of discount received, with items that are damaged or non-working only receiving a maximum discount of 10%. The traded-in products will be distributed to various local charities in need of equipment.

EA is not taking all the spoils, since also looking to capitalise on the fervour surrounding the World Cup is Konami Digital, who has released the early details on its footballing title, Pro Evolution Soccer 2015. Konami stated that PES 2015 will have a greater focus on improving the on-field gameplay, with finer control of both the offensive and defensive elements of the game.

Authenticity is another important aspect in Konami's view, with the game developer incorporating more than 1000 custom animations and playing styles, while improving the real-time lighting elements of the game to provide a more realistic playing experience. Other improvements have also been made to the shooting mechanics, tackling dynamics, crowd realism and goalkeeper reactions. All these improvements sound solid in theory, but until we're able to pit PES 2015 next to Fifa 15 later this year, we will not know how well Konami's developers have done. 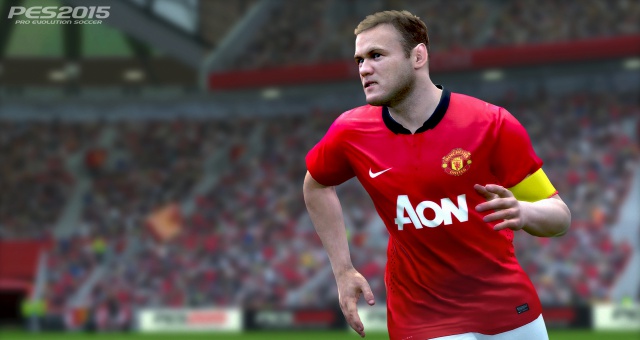 PES 2015 will make its way on both the PS4 and Xbox One. Unfortunately at this stage no official release has been scheduled, but it should be released by late September this year, considering EA's Fifa 15 is set around the same time.

Following one month after Watch Dogs' has been set loose, developers Ubisoft has released a new update giving users access to new in-game content. The update is a cross-platform release and features three new missions, with exclusive unlockable boosts, weapons and outfits.

The three missions in question are limited to single player only, with new weapons including a Biometric rifle and Auto-6 pistol. Among the new bonuses are a Dedsec Battery Boost, which as you might have guessed, increases player's phone battery life. Another is the Blume Weapons Boost that offers users faster reloading across all weapons and diminishes weapon recoil. 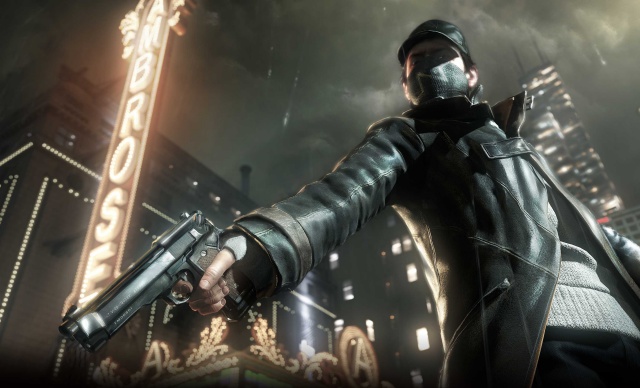 Watch Dogs' Season Pass holders were given free access to this content last week, with non-Season pass holders made to purchase this content via their respective online gaming console services.

The dust has settled from the chaotic gaming event that is E3, and 2K's FPS gaming title Evolve has risen as the big winner by claiming four titles at the E3 Critics Awards. Among its many plaudits, Evolve scooped the prize for Best of Show and Best Online Game, adding to the 50 other awards its received from various online sites. 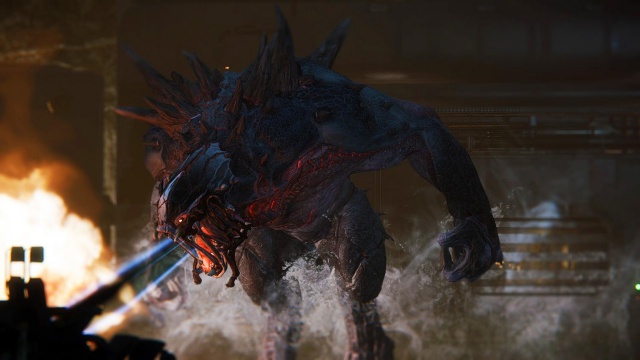 The highly anticipated 4v1 cooperative and competitive multiplayer shooter is set to hit next-gen consoles and PCs on 21 October later this year, and is certainly one of the more anticipated gaming titles of 2014.

Sid Meier's latest Real-Time Strategy (RTS) title is venturing into outer space, as Civilisation: Beyond Earth has unveiled its release date for Windows PC users as 24 October 2014. This new science fiction entry, is the newest iteration in the popular Civilisation series and introduces a range of new features to enhance the gameplay experience.

Straight off the bat, players will have to decide between two specific mission types, the one being designed around scientific exploration, and the other more military based. Both however will involve journeying to alien planets, where player's civilisations look to expand, grow and develop.

Fans of the Civilisation series who pre-order Beyond Earth will gain access to six custom exclusive maps, each with its own unique landscape and specific challenges to master.