It's the 1st of April, which means tech companies like to have a bit of fun. While some of the 'pranks' are down right ridiculous, there are a few that are genuinely funny. To that end, we give you Google's latest offering - the Cardboard Plastic. This device puts the "real" in virtual reality, according to its designers, and it looks to handle reality much better than HTC, Oculus or PlayStation’s’ efforts. 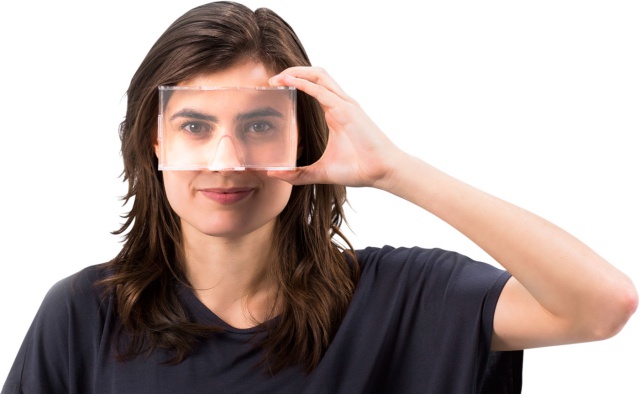 As Google notes, "virtual reality has brought us to places ranging from the bottom of the ocean to the surface of Mars. But as good as VR is, it’s never been quite as real as, well… real life." That's where the Cardboard Plastic comes in, serving up 360-degree viewing angles, along with a 4D integrated perspective and 20/20 resolution.

Most intriguing of all, the Google Plastic does not require any mobile device in order to work, just your eyes. For now, the pricing and availability has not been detailed, but you can learn more about the Cardboard Plastic here.

We'd also advise giving the video below a watch.