The power of PP

In the world of eco-friendly technology, researchers are constantly endeavouring to find alternate sources of energy to power electronic devices. Scientists at Bristol University and Bristol Robotics Laboratory have created a fuel cell that utilises bacteria to break down chemicals in urine to generate electricity.

The resulting energy is stored on a capacitor, which is used to power a cellphone, delivering enough energy to send SMS messages, browse the web or even make a brief call. Fortunately, the technology is not aimed at creating a new line of peepee-powered phones, as the research team want to design a smart toilet that churns out electricity. 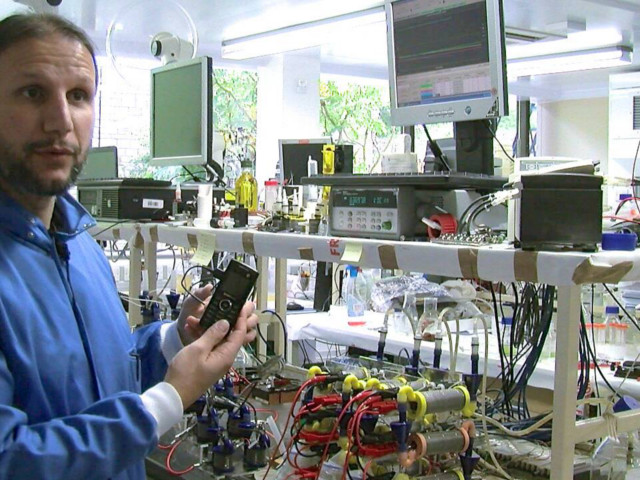 General Motors (GM) and Honda have entered into a long-term agreement to co-develop next-generation fuel cell system and hydrogen storage technologies. The two companies will also collaborate with other industry stakeholders to develop the refueling infrastructure required for the long-term viability of fuel cell powered vehicles.

Fuel cell cars can operate on renewable hydrogen made from natural sources like biomass, and the only emission from these vehicles is water vapor. These vehicles have a typical driving range of up to 640 km, and can be refuelled in as little as three minutes. The fruits of the firms' labour will be released in 2020. 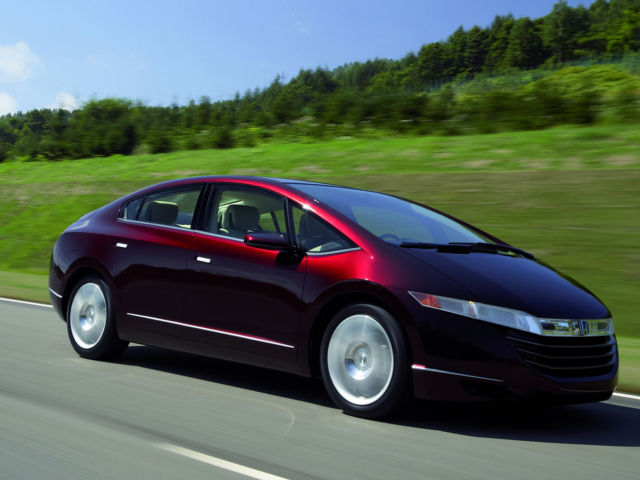 Samsung Electronics South Africa has announced the local launch of the new Q9000 jet engine air-conditioner. The Q9000 employs inverter technology to deliver the desired temperature faster and then keeps that temperature constant, resulting in an electricity saving of around 76% compared to conventional aircon systems.

This aircon system uses three vents to create a whirlwind effect and deliver up to 50% more cool or warm air than conventional air-conditioners. According to Samsung, the compressor of a conventional air conditioner turns off when a room has reached the desired temperature, and then start up again as and when needed. 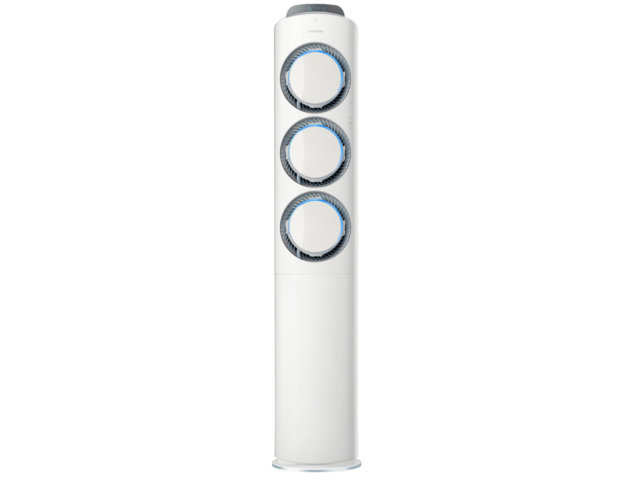