The LG G5 experience is now more than just about how the smartphone performs. Instead, the power of its allure lies with the range of interchangeable accessories that LG has incorporated into its functionality. A couple weeks prior to the phone’s official unveiling, information leaked that it would have a unique accessory slot that would also facilitate a range of add-ons. It turned out to be true, as LG introduced the G5’s best new friends last Sunday (21 February). 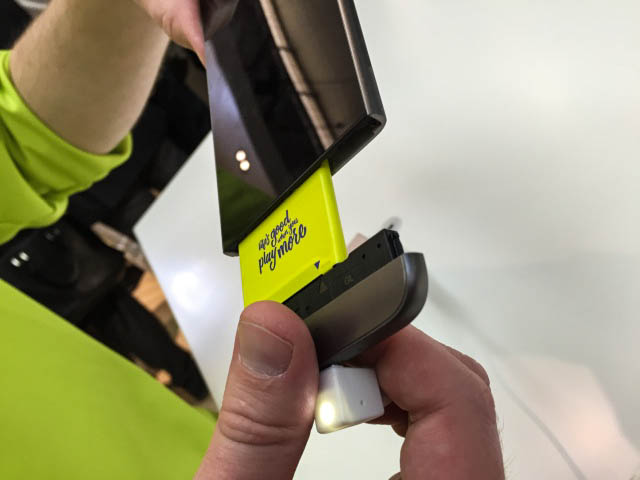 It is these friends that makes the G5 one of the more intriguing devices to debut in quite some time, and will ultimately determine the smartphone's success or failure in my opinion.

There are, however, still some new aspects of the G5 itself that require mentioning. The new design for one, which is unibody in nature and cast from aluminium, like many high end smartphones these days. Currently LG's version feels a little unpolished in hand, with the edges in particular that have an odd roughness to them.

That said, the G5 looks great, and has an almost HTC One (review) air about it. The similarities pretty much end there, as pressing a side located release button removes the bottom portion of the device to reveal its innards.

These mechanism is designed for a little shock and awe, but also to allow users to hot swap batteries should their current one run out of juice. This is a pretty ingenious system and one I’m surprised not to have seen before. 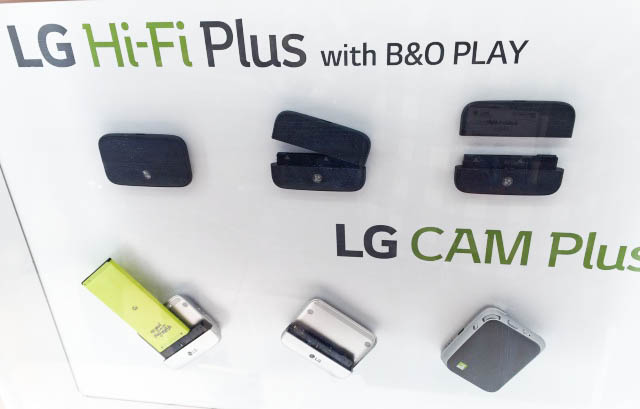 Friends in the right places

Along with replacing batteries, the new removable slot can be used to attach a high spec camera named Cam Plus. The other attachment is a B&O designed Hi-Fi Plus speaker system, as well as a rolling robot for users to play with and some VR headsets. The latter is not the best version of VR I've experienced to date and LG has a fair bit of work to do in that regard.

That said, LG's other accessories are quite good, and the fact that it has enlisted the help of other industry leaders to design them adds a bit more clout to their legitimacy. It also shows that LG's G5 is not simply a modular phone in name, but in action as well.

That’s not to say that all hype needs to be on the extras. The G5's true winner remains the onboard camera, which actually offers both a 16 MP and 8 MP camera on the rear. The former is used for standard photography, with the latter intended for wide-angle shot, delivering a 135-degree field of view. LG has integrated a number of shooting modes into the G5, along with the three-pronged photo mode, which allows users to capture an image from the 16 MP and 8 MP rear cameras, along with the 8 MP front facing one, making a mini collage photo of sorts.

While most people will likely be talking about the LG G5's friends, it is the native camera system which has impressed me the most at this stage. It may not be comparable to a DSLR, despite how many times LG says it is, but its precision and quality are indeed undeniable, giving the Galaxy S7 and Xperia Z5 a run for their money. 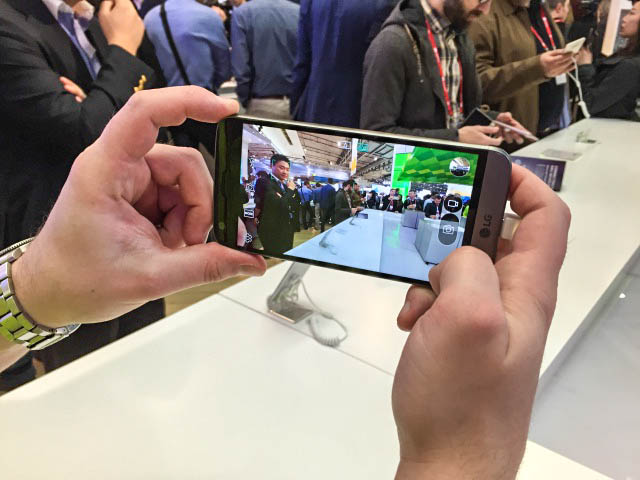 The early verdict on the G5 is great. There might be a few design niggles that will take some getting used to, but their willingness to go whole hog on the modular smartphone is highly commendable. It therefore seems that if Android users are looking for unique flavour for their flagship phone, the G5 could be the first one they reach for.

Also contributing to its success will be pricing, both for the phone itself and the accessories. Given the new materials that LG has incorporated into its design, it will most likely breach the R12k mark. As such, the accessories need to be competitively priced, otherwise users will be shelling out close to R20k for the full G5 and friends experience.