Huawei P10 Plus: Running through the key specs

Mobile World Congress 2017 may still be in its infancy, but Day Zero saw a number of manufacturer showcase their new wares. Chief among them was Huawei, which debuted the new P10 and P10 Plus. While the standard 5.1" device is solid in its own right, the larger 5.5" P10 Plus may be a tad more intriguing, especially for fans of phablets. As such, we've listed some of the P10 Plus' most standout specifications. 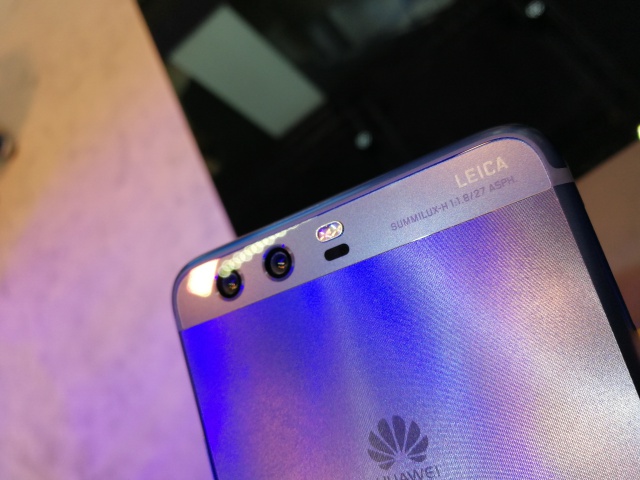 Yes, the P10 Plus is the bigger of Huawei's two flagships when we go by pure dimensions and real estate, but the phablet is also sporting a better resolution. In fact, it's 2K according to Huawei, producing a 2560x1440 resolution and 540 ppi pixel density. It's a fairly substantial step up for the Chinese manufacturer, as the display is one of the last elements that has improved over previous iterations.

On the processor front, there's a substantial compared to the P10 Plus' predecessor. That said, it's the same Kirin 960 chip we glimpsed in the Huawei Mate 9 from last year. To that end, there's a octa-core setup, with a pair of four cores ticking over at 2.4 GHz and 1.8 GHz respectively.

When it comes to connectivity, Huawei has also made big strides. Both the P10 and P10 Plus sport 4.5G/LTE, which is a world first for real-world mobile devices, says the Chinese company. The new level of connectivity can work on Cat.12 networks, and on such bandwidths one can achieve up to 600 Mbps download speeds. 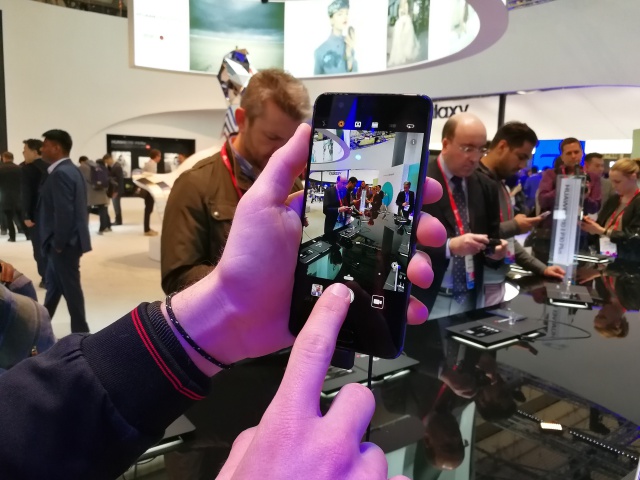 The camera is perhaps the P10 and P10 Plus' biggest draws. It is a similar setup to the dual camera on the Mate 9, but Leica has added a few more refinements and christened it the Pro Edition. Furthermore, the larger model is sporting a higher quality Summilux-H Leica setup, which is better in low light conditions, according to the manufacturer.

There is a 3750 mAh battery at the heart of P10 Plus, which is a big chunk more than the 3200 mAh one feature in the P9 Plus. As such, one should be able to get more than a full day, depending on use from the P10 Plus. When it comes to phablets, that's an important consideration.

On the face of it, the P10 Plus is like a smaller version of the Mate 9 with a more refined camera. By our estimations, that's not a bad position to be in. As such, Huawei's latest phablet appears to be dramatically closing the gap between the likes of the Galaxy S7 edge and iPhone 7 Plus.

With the P10 and P10 Plus arriving in late March/ early April, we're hoping to see all eight, or at the very least the Pantone-designed Greenery and Dazzling Blue models, making an appearance.