From their offices in Joburg, Huawei yesterday hosted a virtual launch directly from events happening in Barcelona, Spain. Two of the key announcements were the Huawei Mate Xs, an evolution of the foldable device featuring new hardware and software, and the Huawei MatePad Pro 5G, a flagship 5G tablet with some rather impressive specs.

Open and close with the Huawei Mate Xs

Foldable phones are extremely hot right now, with last year’s Huawei Mate X being one of the key standouts, transforming from a smartphone to a tablet. The Mate Xs updates its predecessor with a number of key improvements, including the display materials, hinge design, 5G connectivity and camera system.

According to Huawei, the flexible display now features double-layer optical polyimide that allows for better image clarity, colour saturation and brightness, while the improved mechanical hinge includes new parts made of zirconium-based liquid metal, providing extra robustness and durability. The engine of the device has also been upgraded, now offering the Kirin 990 5G which Huawei believes offers a 5G user experience that is faster, more complete and power efficient.

The Leica SuperSensing Quad Camera makes a return, comprised of a 40MP SuperSensing camera, a 16MP ultra wide angle camera, an 8MP telephoto camera and a 3D Depth Sensing camera. It actually plays the role of both front and rear cameras depending if folded or closed. 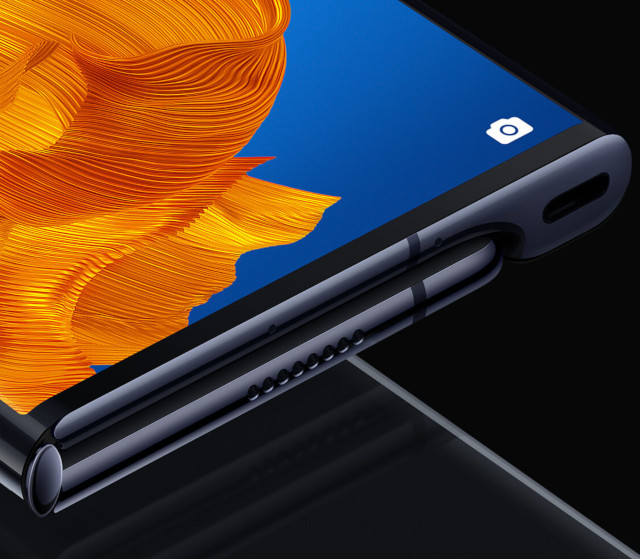 On the software side the Mate Xs runs on EMUI10, which Huawei states is based on Android 10. With no Google Play apps, the Mate Xs is instead dependent on the Huawei App Gallery.

€2499 for the Mate Xs leaves it firmly embedded on the top end of the premium market, and we can most propably expect it for even more locally. The device ships internationally next month, so hopefully we will see it soon.

And the new @HuaweiZA Mate XS in action. Open up and say Aaaah pic.twitter.com/Ztr4mvTKyG

The Huawei MatePad Pro 5G tablet features a 10.8” HD display with support for the cinema-grade DCI-P3 colour gamut. With ultra-thin bezels, it has the world’s highest tablet screen-to-body ratio, at 90% according to the company. Embedded in the body of the lightweight 492 g tablet is the Kirin 990 5G SoC which supports 5G connectivity while it runs EMUI10. The Huawei MatePad Pro can be connected to other Huawei smartphones through Multi-Screen Collaboration, a Huawei Share feature. Once a connection is established, users can navigate and control both devices on the tablet’s display. 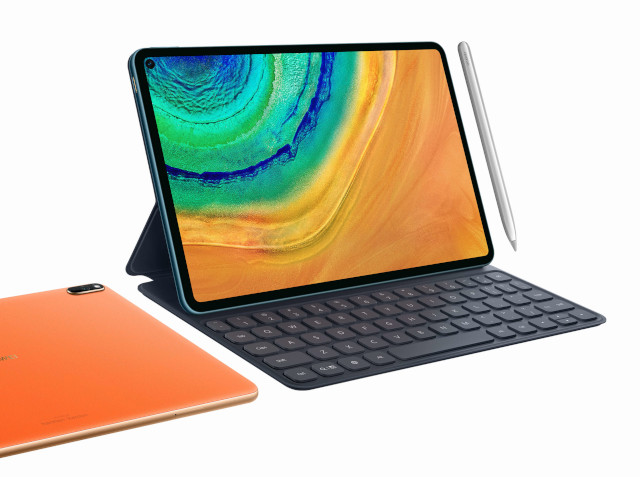 Multi-screen Collaboration also enables drag-and-drop file transfers between smartphones and tablets. Peripheral sharing lets users type on the smartphone using the tablet’s keyboard and screen, play music saved on the smartphone with the tablet’s speakers and more. Huawei MatePad Pro 5G further supports Multi-Window for displaying up to three apps simultaneously. App Multiplier splits one app instance into two windows, delivering a revolutionary dual-view experience that makes the most out of the landscape orientation.