IoT ready to make its mark

At the recent AI day held by Microsoft, beyond discussing artificial intelligence itself, another important technology was explored more fully, that of the Internet of Things (IoT).

Onder Yildirim, the IoT Sales Lead, Global Black Belt team for Microsoft Middle East and Africa, began with a strong statement. “IoT is not in fact a technology revolution, but rather a business revolution that is enabled by technology and which makes new business models possible,” he stressed.

As with Goksal Topbas’ exploration into AI, Yildirim gave a variety of examples to illustrate his point. The first of these was KUKA, a smart  factory solution in Germany, which leverages IoT to monitor the performance of its robots and has 60 000 connected devices. Why is  important? Well, if one of its robots failed, it would affect throughput on the factory floor, and thus a company’s bottom line.

Chairs and desks, made smart

Then there is SteelCase, an office furniture manufacturer in the US, which is embedding sensors in its products so as to enable companies to better understand how space is being utilized – and wasted. This, along with Workplace Advisor software, runs off Microsoft’s Internet of Things platform on Azure. Again though, it’s not about the technology, so much as it is the business use case of how much money can be saved. Apparently, 40% of office space typically goes unused every day.

Steelcase is also a prime example of a business that is infusing its tangible products with data gathering technology, so as to transform the value that it can offer customers.

IoT deployments in factories or in offices may seem like a logical use of the technology, but what about using it outdoors to gather data? Yildirim explained that IoT encompasses sensors that don’t require power, but get their energy from the sun.

One usage case scenario could see these sensors being deployed in a forest, sending a little bit of information to the cloud, which can then be used in the event of forest fires.

Considering the recent warming temperatures – and the resulting wildfires noted in places like Greece and California – the relevance of using technology to this end speaks for itself. 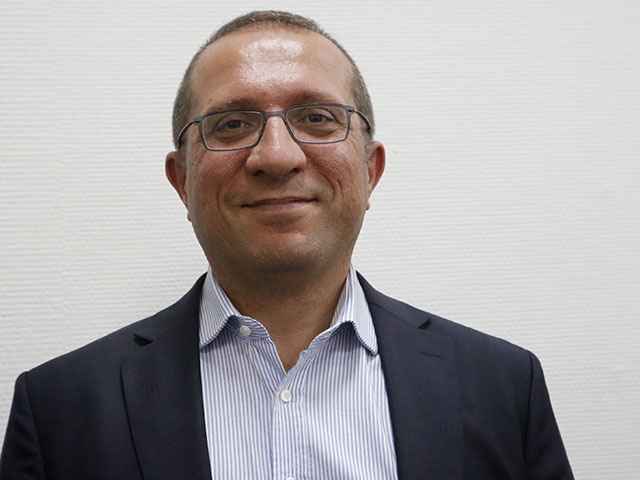 Are you a follower or a leader?

As for where IoT is most being used, Yildirim explained that manufacturing, logistics and transport seem to be particularly receptive to using the technology to increase efficiencies and reduce costs, while there is little IoT implementation being done in the financial sector. The use of IoT and AI are also being taken up by the retail, healthcare and manufacturing sectors.

That being said, he added that IoT deployment also varies by companies.

“IoT usage is just at its beginnings, and I think we will see more expansion to come. Additionally, for organisations, whether they use IoT or not depends on the willingness of companies to transform,” he concluded.