Even since Batfleck was revealed as DC's new Dark Knight, the character has proved quite divisive. With the exception of an action-packed solo warehouse fight in Dawn of Justice, this iteration of Batman hasn't exactly won fans over.

Add to that Ben Affleck's growing disillusion with the role and his concern about being tied down for several projects as Batman, and it's clear that DC and Warner Bros. need to seriously rethink their strategy.

As such, several rumours have been churning around the internet of late that Affleck will be stepping away from the cape and cowl after the second Justice League film, with Jake Gyllenhaal (Donnie Darko, Nocturnal Animals) being touted as his replacement. 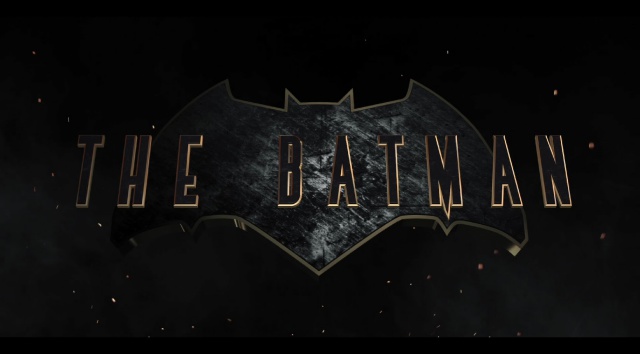 In fact, we could even see Gyllenhaal take up the Dark Knight mantle for the upcoming The Batman flick, with recently appointed director Matt Reeves (War for the Planet of the Apes) wanting to take the character's story in a different direction. Consequently, audiences may be seeing a younger version of the Caped Crusader, with comic book storylines from Batman: The Long Halloween or Hush ripe for an adapted screenplay.

At this stage no scheduled release has been mention for The Batman, but given how things have been going for DC of late, a change could be a good thing. The only question is how this will affect Justice League projects moving forward.