Knight of the Old Code

This year celebrates the 75th anniversary of one of the world’s most enduring superheroes, Batman. Comic book guru Moray Rhoda believe that The Dark Knight is probably more relevant in today’s morally ambiguous world than he has ever been before. 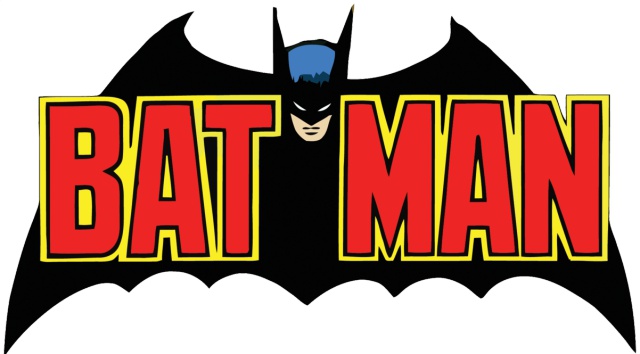 Originally created for DC Comics in 1939 by artist Bob Kane and writer Bill Finger to satisfy the public demand for more superhero fare after the huge success of Superman, Batman is the antithesis of the Man of Steel. Here is a hero with no superpowers that uses superb deductive abilities, technology, intellect, supreme fighting skills and the ability to instill fear in the criminal ranks as his crime fighting weapons. Even his clothes are different – gone are the bright red and blue of Superman, instead Batman sports dark, sombre colours plus a generally grimmer outlook on life.

I am the night

What makes Batman different from any other hero is the fact that any one of us could be him. Of course achieving it would take an almost psychopathic amount of determination, time, fighting skill, strength, indomitable will and an inexhaustible supply of money (and good medical insurance). There are probably better ways to deal with the trauma of witnessing the murder of one’s parents at an impressionable age than conducting serial nocturnal assaults on the criminal underground, while masquerading as a billionaire industrialist playboy by day. At his core though, Batman is defined by this early trauma.

Despite the anger that drives him, Batman strives to dispense justice and not revenge. He lives according to a rigid code whereby criminals in Gotham are dealt with in a clinical, brutally efficient, but always non-lethal manner. This is the exact opposite of his arch nemesis, The Joker, who kills and maim as he pleases, but somehow cannot (does not want to?) kill the Batman. 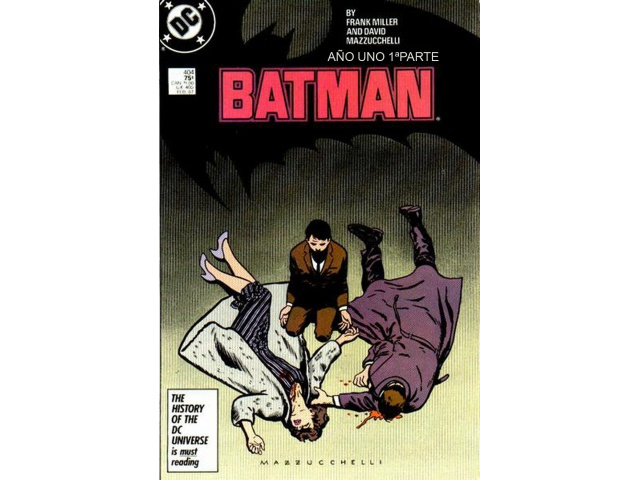 Batman could be the biggest danger to the citizens of Gotham, but it is his code and his humanity that make him a force of good instead. The 1950s reading public understood this and was less repulsed by the character’s initial remorseless marring of criminals than they were by the allegations of homosexuality between Batman and his ward Robin.

Psychologist (and true comic book villain) Fredric Wertham’s book Seduction of the Innocent came closer to destroying Batman than The Joker ever did, and resulted in the creation of the infamous Comics Code Authority (Wertham’s critique on comics has been completely discredited since). 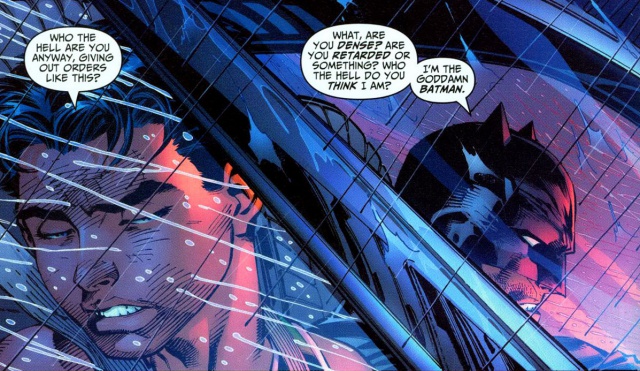 A man for the people

Which highlights another reason why Batman is such an enduring character: adaptability. Batman is many things to many people. To mainstream fandom he is a symbol of justice above all. To others he embodies the resilience of the human spirit and the courage to always stand for what is right. Being a symbol of triumph over adversity to people who need to find the will and the strength of conviction to fight for who they are despite society’s judgment is in fact quite fitting. After all, he is the goddamn Batman.

As Raymond Chandler put it, “If there were enough like him, the world would be a very safe place to live in, without becoming too dull to be worth living in.” 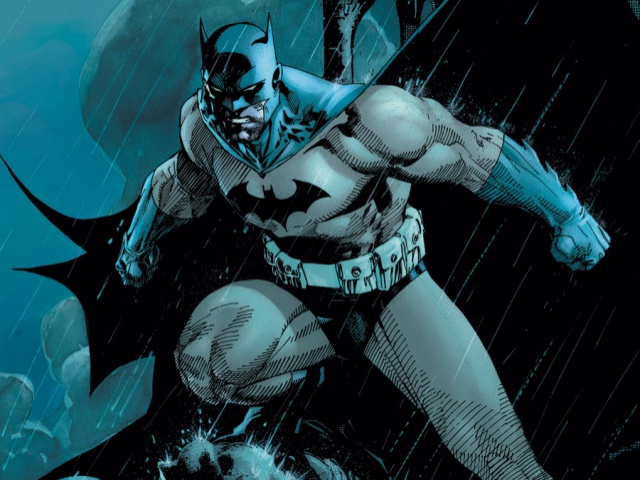