As football leagues across the globe culminates, attention has already turned to the forthcoming season for some. The same goes for game developers, with Konami the first to detail the latest version of its franchise. Pro Evolution Soccer 2018 (PES 2018) has been announced by the Japanese company, with it set to make its cross-platform debut on 14 September.

When it comes to sports titles, each new iteration promises upgrades and improvements, but they're sometimes too small to justify. In the case of PES 2018, that doesn't seem to be the case, with Konami stating that it will feature the largest number of additions and new features the developer has integrated into a PES title in the past decade.

While the full extent of the changes and enhancements have not been detailed, some of them include a refreshed user interface, which is said to be easier and simpler to navigate, according to Konami.

The most important aspect, on-field gameplay, has also received some refinements, with a REAL Touch + system for more lifelike control of the football, along with a realistic shielding off the ball. 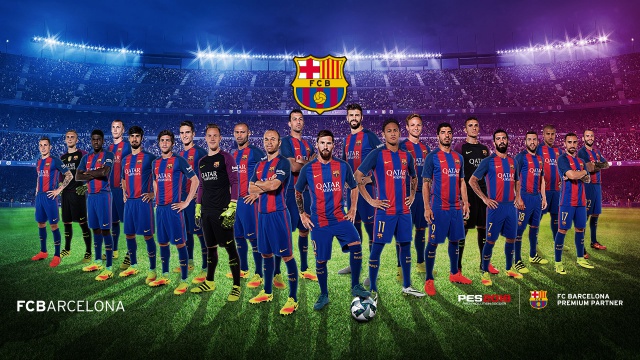 To mark the announcement, Konami has also revealed a teaser trailer featuring FC Barcelona, which was the club that the title used for PES 2017. The trailer is not a precise reflection of the finished product, but does showcase some of the visual improvements that Konami has been working on too. Hit play and enjoy, unless you're a Los Blancos fan of course.