Flexible displays have been touted for a long time now, with two of South Korea's largest manufacturers embracing the technology wholeheartedly. Both LG and Samsung have unveiled their own versions of flexible or bendable OLED screens, with use in mobile devices being the go-to application for the technology. It has only gone so far, however, with LG integrating it into their Flex phablets, and Samsung using them for dual edged smartphones. 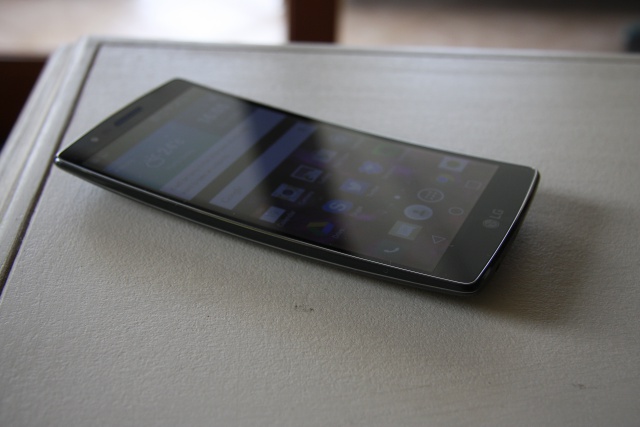 LG, it appears, is set to double down on the technology, having recently announced a $1.7 billion investment in flexible OLED screens. According to the company, the investment will go into the production of its sixth generation of flexible displays.

The fruits of LG's efforts might take some time to reach consumers though. The $1.7 billion will go towards its production plant in Paju, South Korea, with the first batch of sixth gen displays set for rollout in the latter half of 2018. As such, any smartphone connoisseur aiming to get their hands on LG's latest flexible display touting devices will have to wait until 2019 to do so.

Hope still exists from us though, that LG Display will have something worthwhile to showcase at IFA 2016 in September or CES 2017 in January next year.