The LG V30 is the South Korean manufacturer's latest flagship device, and is set to make its official debut on 31 August for IFA 2017. For now, few details of the smartphone have been revealed, with LG only noting that it will sport an OLED display. That's not all though, with LG releasing a press release about the V30 and its camera setup. More specifically, it will feature a first for smartphone cameras by touting a f/1.6 lens.

The advantage of the new Crystal Clear lens, according to LG, is an added 25% more light compared to flagship phones that normally sport a f/1.8 lens. To that end, it should prove intriguing to see how the V30 performs in contrast to devices like the Galaxy S8 and iPhone 7, which feature f/1.7 and f/1.8 lenses respectively. 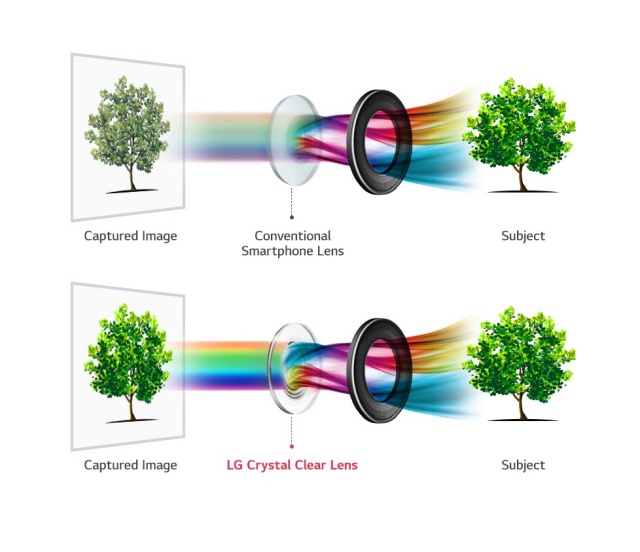 While LG announced the V30's lens setup, it has not mentioned the megapixels being utilised. If we had to guess though, it will likely be the same dual 13 MP lenses as the G6, which featured a primary and wide angle option.

With cameras, along with displays, being the measure of great smartphones experiences these days, it's clear to see where LG is hedging its bets with the V30. Along with the new lens, the forthcoming phone will feature a Full Vision (18:9) screen, with a Qualcomm Snapdragon 835 CPU being rumoured too.

Whether or not LG reveals any more details about the V30 ahead of its debut remains to be seen, but either way the phone is shaping up to be an impressive one (on paper at least).