Bethesda and ID Software's new reboot of the DOOM franchise has us conjuring up gaming memories from the mid-90s. In honour of that sense of nostalgia, a new launch trailer for the reboot version of the game has arrived, with one frame in particular paying homage to the cover art from the 1993 original game. Luckily for us though, the trailer itself does not look like it came from Windows 95 days, and instead has all the modern day bells and whistles. 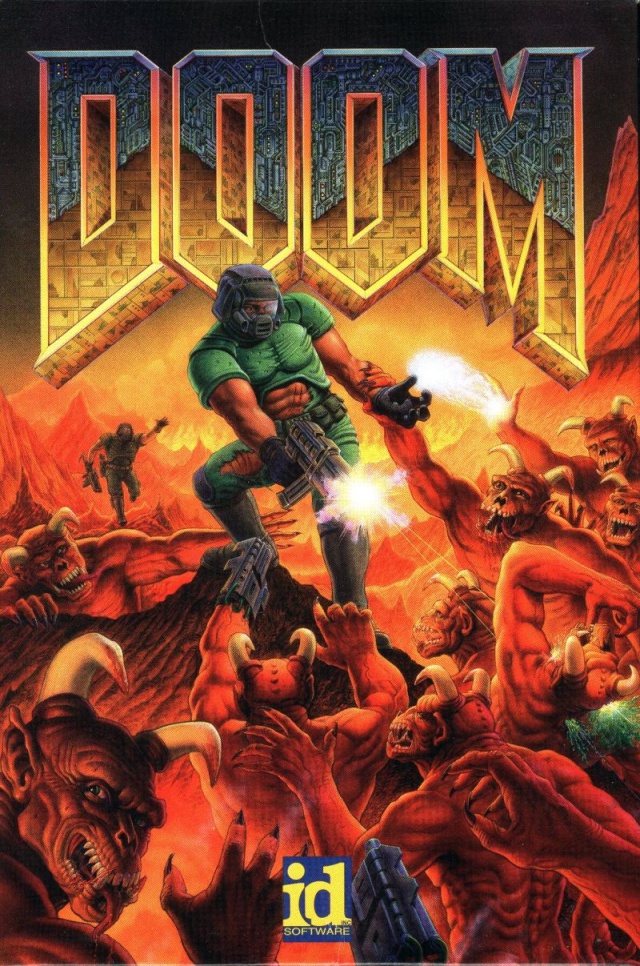 We're also quite interested to see how the SnapMap (no relation to Snapchat) creator will perform. This new feature allows gamers to create their own maps and share them with one another to enjoy in some good old fashioned multiplayer melee. 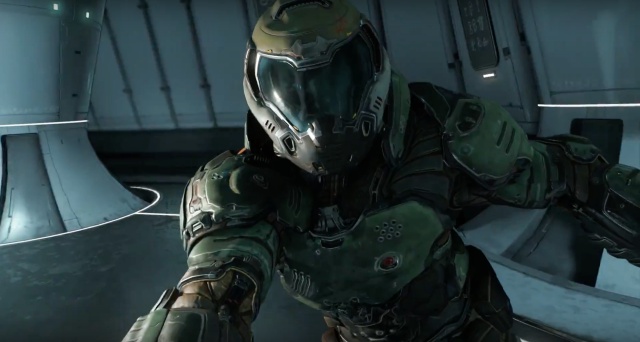 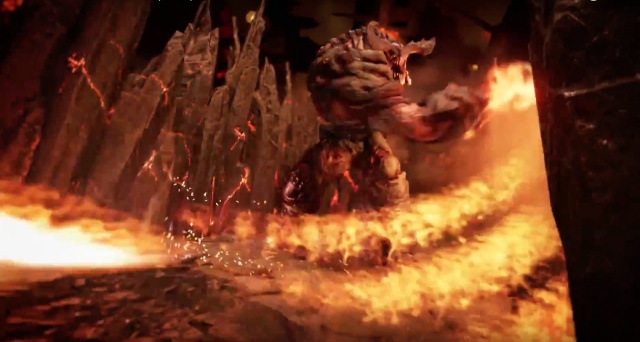 The game will launch on 13 May on the PS4, Xbox One and Windows PC, and is certainly one of the recent FPS reboots we have high hopes for (looking at you here, Duke Nukem Forever). The action looks fast paced, and if it can match what we've already seen in the multiplayer betas, Bethesda could have yet another winner on its hands.