The service will apparently be available from early this year, according to the company, across all South Africa’s major cities. The announcement comes at an interesting time, as South Africa grapples with intermittent internet and connectivity problems due to two faults on the Seacom cable that connects the continent.

Liquid Telecom elaborated that the fifth generation network will bring with it a host of benefits;; These include accelerating the evolution of the Fourth Industrial Revolution (4IR) in the country;  10 times faster speeds that will enable businesses to harness trends such as the Internet of Things (IoT), robotics and artificial intelligence (AI) to innovate transformative new services and increased productivity.

It’s promising news for wholesale operators as well, enabling them to “create innovative, ultra-fast and scalable digital services for their customers,” noted the company.

For end users, it will also mean those 5G handsets starting to become available will also be able to take advantage of the next gen speeds that 5G promises. 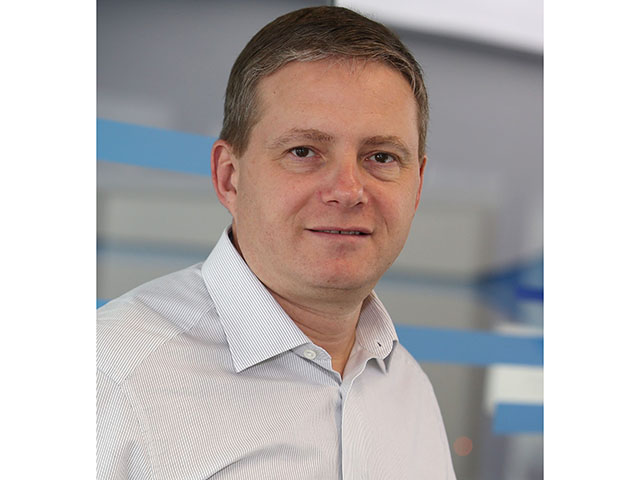 “This breakthrough 5G wholesale service will create of innovation in every aspect of South African society and industry,” enthused Nic Rudnick, Group CEO, Liquid Telecom. “For the first time, mobile network operators and ISPs will have open access to Liquid Telecom’s new 5G mobile network. The launch of the service also underscores Liquid Telecom’s vision to bring high-speed connectivity to everyone,” he added.

One of the most profound implications of the new service will be its impact on South Africa’s 4IR ambitions, where connected devices communicate with each other, automating the factory floor without the need for human intervention.