In PC gaming, the gaming rig and the always important graphics card are only part of the equation, with accessories also capturing their fair share of players’ attention.

To this end, Logitech has introduced its new Logitech G range, which consists of a rather extensive line-up of accessories for PC gamers, including several newly redesigned gaming keyboards and mice as well as new headsets.

Keys to the gaming kingdom

Players can also take advantage of custom-colour backlighting, and configure 12 programmable G-Keys with up to 36 different functions across three different modes with support for three macros per key. Two USB 2.0 ports further enable players to transfer data to and from accessories – such as MP3 players and flash drives – while also charging battery powered devices.

The Logitech G510s Gaming Keyboard meanwhile, provides 18 programmable G-keys, which allow players to configure up to 54 different functions across three different modes, with three macros per key. Also onboard is a backlit GamePanel LCD, custom-colour backlighting, and a hydrophobic coating on the palm rest to help keep users’ hands from sticking. 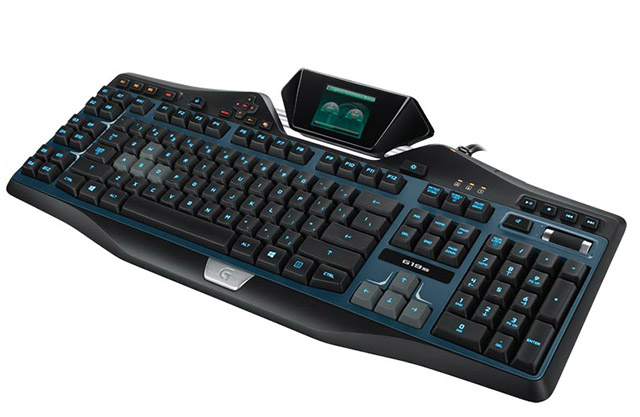 Many mice in players’ ‘hice’

The Logitech G700s rechargeable gaming mouse, however, particularly stands out, as the company claims that this wireless gaming mouse boasts the report rate normally found on a wired gaming mouse. Logitech asserted that the mouse offers a consistent report rate, whether over 2.4 GHz wireless or connected by USB, up to eight times faster than a standard USB mouse. Users can also recharge the mouse, and continue playing, by switching to a data-over-cable connection using a standard micro USB cable.

Further features boasted by this mouse include 13 programmable controls that can accommodate single actions as well as complex macros with multiple keystrokes, when used in conjunction with the Logitech Gaming Software (LGS).

The final piece of the Logitech G puzzle consists of two new headsets. The first, the Logitech G430 surround sound gaming headset is powered by Dolby Headphone technology, which apparently will provide an immersive 360-degree sound field. This, enthused Logitech, will give players the advantage “of hearing what they can’t see” in a game, from footsteps to sirens.

Additionally, with  Dolby Headphone 7.1 surround sound, users can expect to hear up to seven discrete channels of audio data plus a Low Frequency Effects channel. Also onboard is a noise-cancelling microphone that can be adjusted to pick up just one’s voice alone, or folded up and out of the way when not in use. 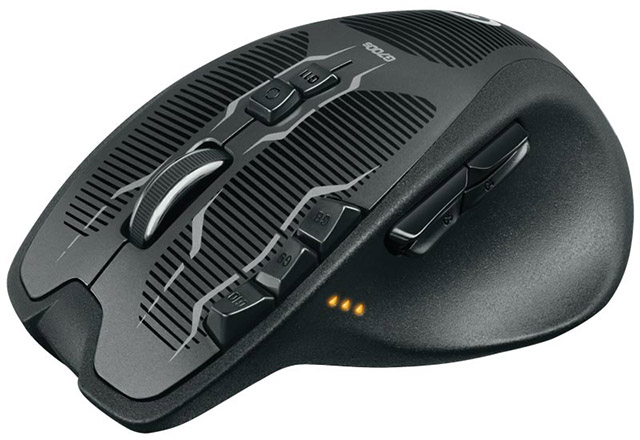 Improvements across the board

Yousef Atwan , the country manager of Logitech South Africa, explained that the Logitech G line is intended to push the limits of speed, precision, reliability, as well as intuition, in keeping with the tendency of PC gamers to push their limits as well.

He elaborated that, using infrared technology, Logitech studied the interaction between hand and device during gameplay, with the resulting advancements making their way into the new products.

As a result, gamers can expect to see several advancements in the new Logitech G line-up across the board. These include advanced surface materials for improved durability and comfort, fingerprint-resistant coatings and hydrophobic coatings on palm areas to prevent players hands from sticking to the devices’ surface.

He added that, while the mice also have a soft or dry grip for increased comfort and control, the two keyboards feature a double UV coating on the keys for extra durability and long life, and a fingerprint-resistant coating on the faceplate.

Judging by the strength of Logitech’s other offerings of late, we have to admit to being fairly excited about this new range. Hopefully, in due course we will be able to put at least a few of the products on offer here through their paces. Alas, at the moment, pricing and availability locally is yet to be confirmed, although we will certainly keep an eagle-eye out for when more information is released and update accordingly.